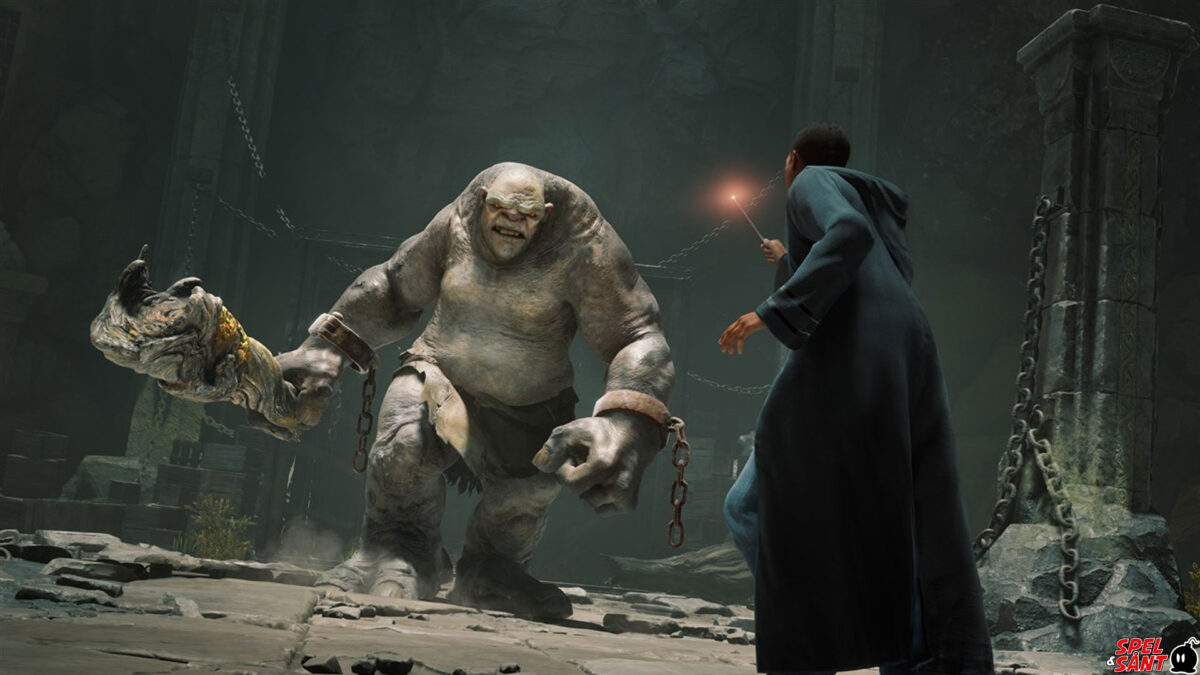 Hogwarts Legacy Has A New Gameplay Event On Thursday

Hogwarts Legacy has really taken its time to be ready, but after some pretty big delays it looks like we’ll finally get to play it on February 10th. Lately the developers have been telling us more about the title and a month ago we got a dedicated live stream with lots of gameplay and information. 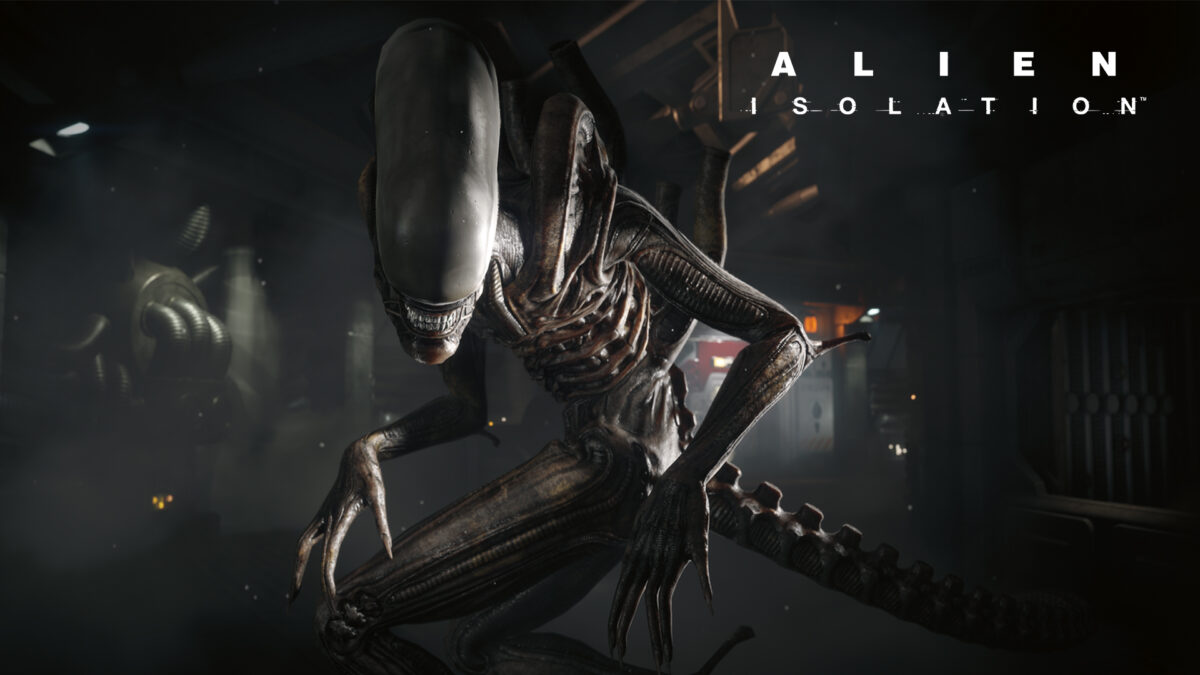 Alien: Isolation Seems To Be Getting A Sequel
Creative Assembly had great success with the horror game Alien: Isolation, which both received good reviews and sold many millions of copies. But there was never a sequel, and the studio never returned to that universe — until now. In...
Release trailer for Destiny 2: Beyond Light
The next major Destiny 2 expansion Beyond Light will be released on November 10, but already now Bungie is starting to build hype ahead of the release by dropping a trailer. The trailer is quite grandiose with a Destiny-like variant...