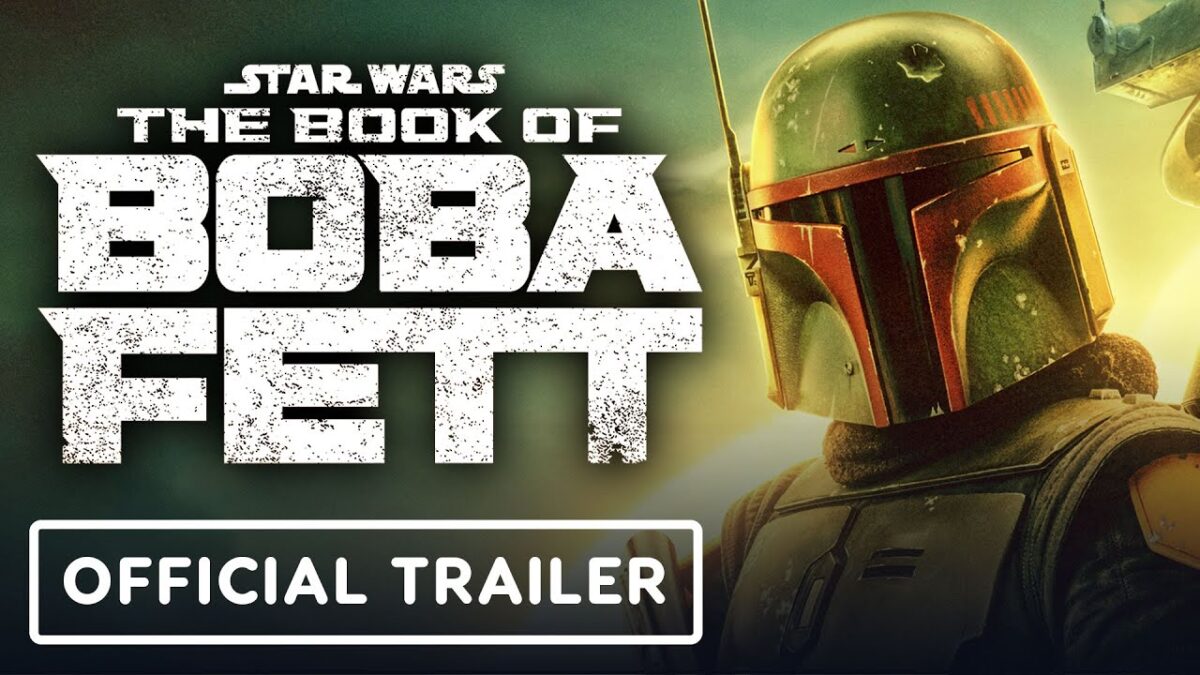 Given The Mandalorian’s success, everyone understands that Disney want to make som more money from the series. For those who loved the second season, there is more than just a TV current Mandalorian warrior to look forward to. Now Disney has released a new official trailer for Boba Fett’s solo adventure The Book of Boba Fett which you can watch down below.

The Book of Boba Fett is expected to premiere on December 29 on Disney Plus. 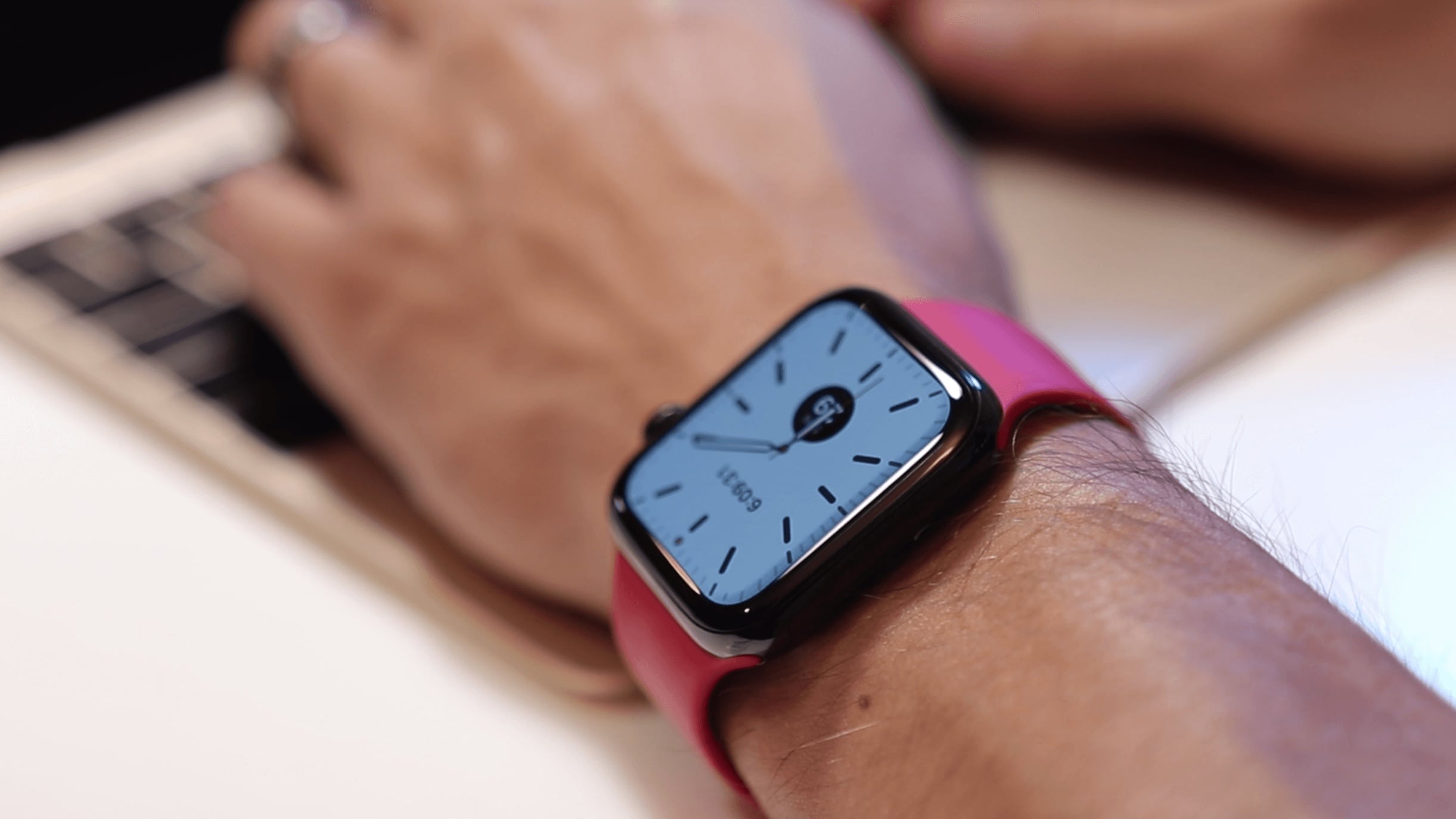 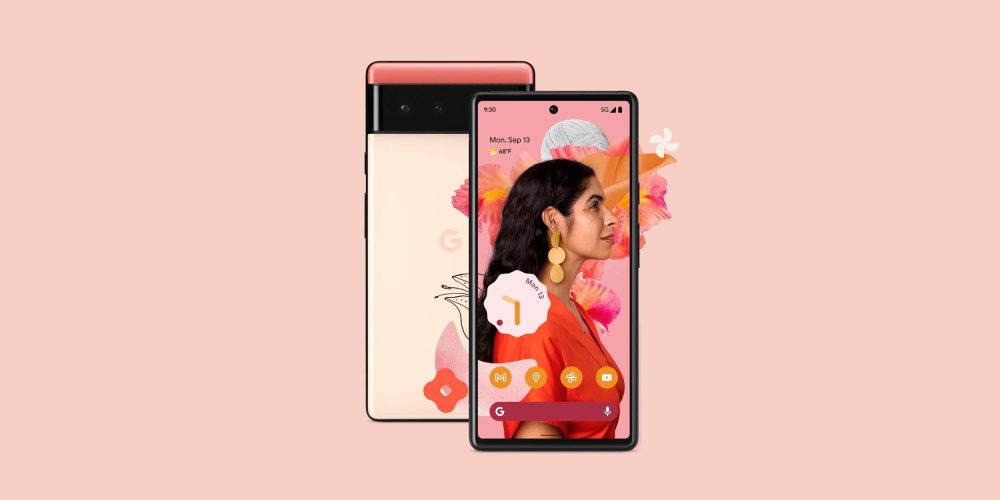 Pixel 6 launched
Google has finally unveiled the mobile world's worst preserved news and several influencers have already received their review units. Watch some of them down below. https://www.youtube.com/watch?v=roWxo6jWoYw https://youtu.be/qWed1Yye5Og
Crew-1 is now at the ISS
https://youtu.be/aT4rITutAwA At 05:01 this morning (Swedish time), Crew-1 docked with the International Space Station ISS a little more than a day after they left Earth the night before Monday. The four astronauts who took part in the journey will now...