The legal documents for the lawsuit that Epic Games is pursuing against Apple revealed that no one less than Tim Cook will testify in the lawsuit. As you might know, Epic sued Apple because Apple removed Epic’s stuff from the App Store last year.

This exciting trial will begin on May 3. 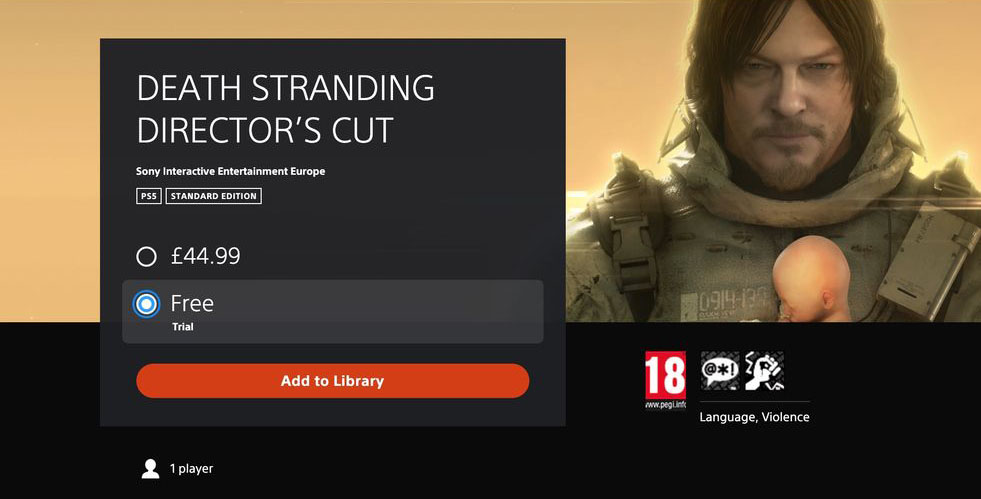 Sony Introduces Try Before You Buy
Sony has started offering playable demos or 'Game Trials' for the PlayStation 5 games Death Stranding: Directors Cut and Sackboy: A Big Adventure. These demos are the full versions of the games but you can only play them for a...

Ubisoft Forward’s E3 Press Conference in 5 Minutes
The Ubisoft showcase at E3 2021 officially arrived. Dubbed Ubisoft Forward, it added to the series of digital conferences Ubisoft has held over the last year. Here's everything announced and revealed from Ubisoft's E3 showcase in the form of a... 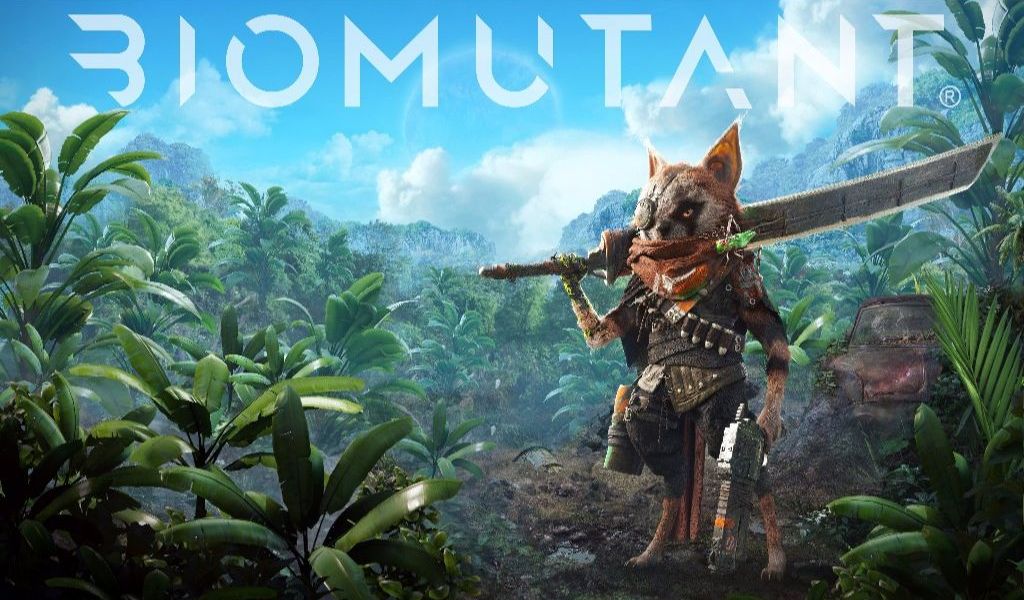 New ‘Biomutant’ trailer shows off 9 minutes of gameplay
You'd be forgiven if you forgot about Biomutant. THQ Nordic's and Experiment 101's post-apocalyptic open-world RPG with a zoological twist went under the radar after having its 2019 release delayed. However, the devs are still working on the title and have a brand-new,...