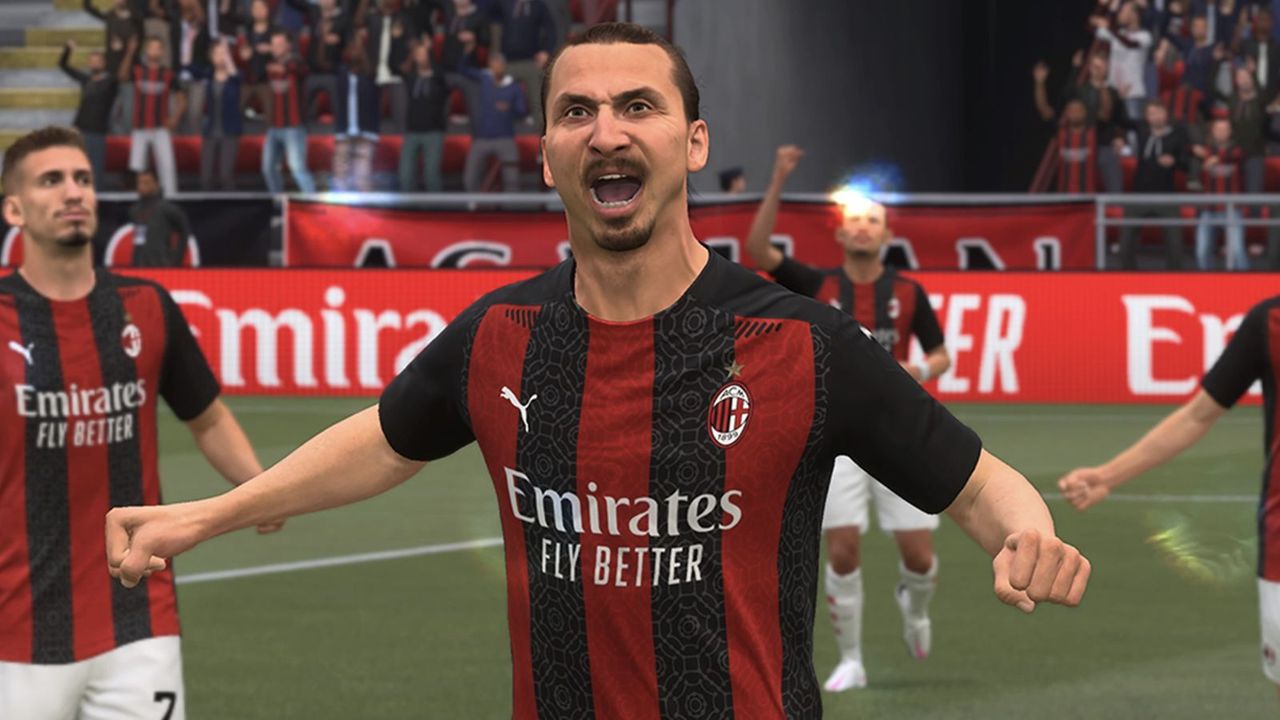 The Swedish superstar is angry at EA Sports

Having been in the business for so long, it’s a little strange that Zlatan Ibrahimovic does not seem to know how licensing works. Zlatan recently wrote a post on Twitter where he wrote how strange it is that EA with the Fifa games made money on his face and name, completely without asking Zlatan if it’s okay.

In fact, the developers behind football games like Fifa and PES are quite good at paying licensing costs to football organizations like FIFPro, Fifa and the oasis of football leagues around the world. Specifically in Zlatan’s case, EA Sports began working with AC Milan in August, giving developers permission to use Milan’s emblems, equipment, stadium and players in the game, which some poor guy will probably have to inform Zlatan about soon.

Whether Zlatan’s review will lead anywhere is currently unknown, but we are anxiously awaiting updates.

New Affordable Streaming Kit From Streamplify
Ever heard of Streamplify? No? This may be because they are relatively new to the market. Their niche is affordable products in the streaming segment and they were kind enough to send me everything they have (besides their green screen),... 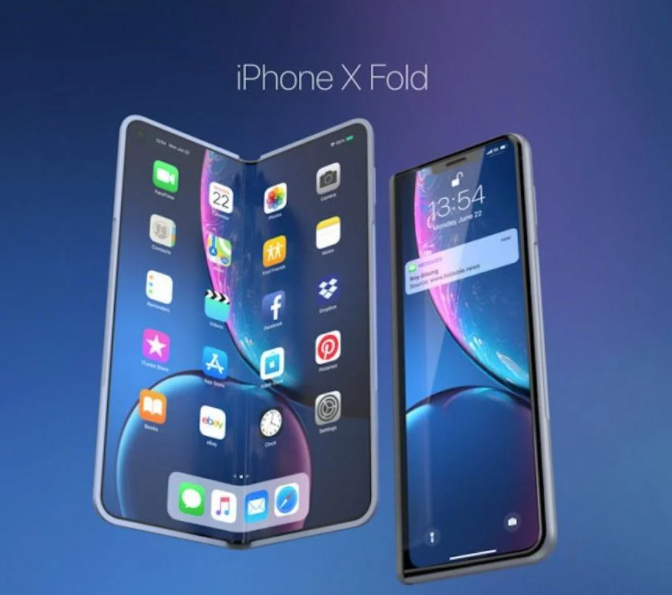 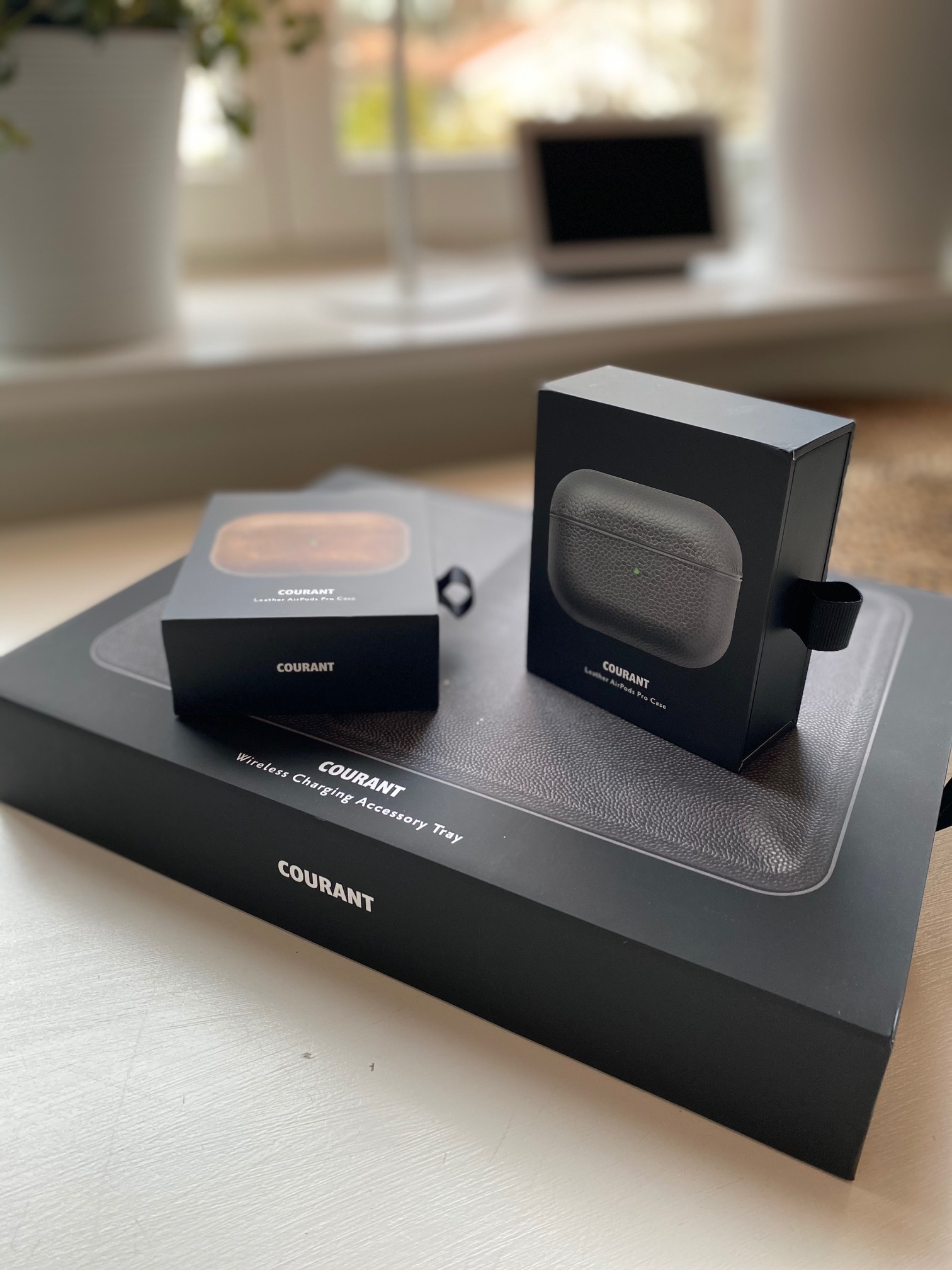 A luxary delivery from Courant
When it comes to wireless charging, no one does it better aesthetically than Courant. They’re a company solely dedicated to beautifully-made and powerful wireless charging devices. They've been kind enough to send me a few products that I will use for...