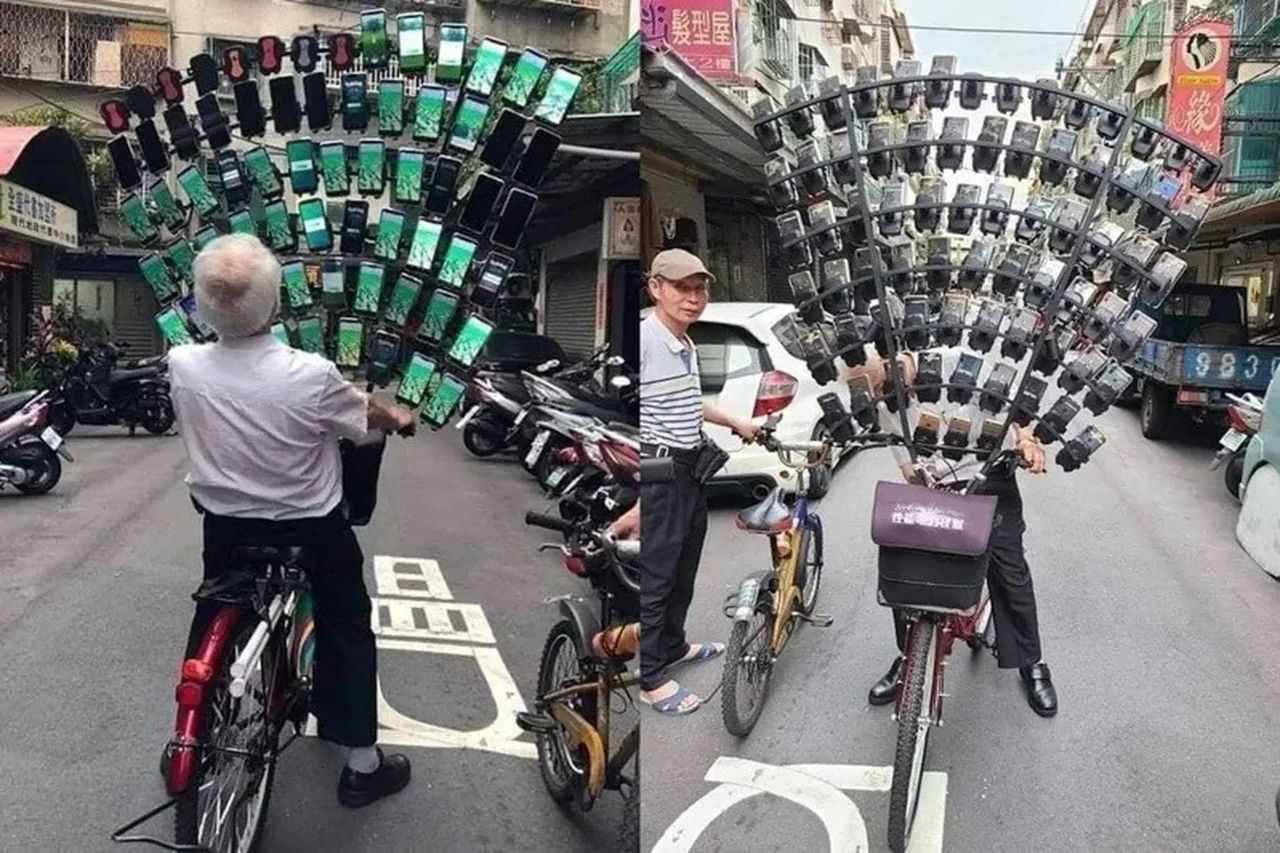 In 2018, we wrote on our Instagram about Taiwanese pensioner Chen San-yuan, who had then become very interested in Niantic’s mobile game Pokémon Go. In order to be able to play as efficiently as possible, he mounted eleven pieces of mobile phones on his bicycle which he stated he used to play on. Now, Chen has upgraded his Pokémon Go bike well and truly.

In a post on Facebook, Chen’s new version of his Pokémon Go bike appears and on this he has now mounted a full 64 mobile phones. The whole thing looks like a spring-like creation and the question is whether it is even possible to ride a reasonably safe road with the vehicle.

Unfortunately, it is not clear how Chen intends to play on all his phones. He may just slip around and collect miles for his various accounts, which are rewarded in slightly different ways in Pokémon Go. 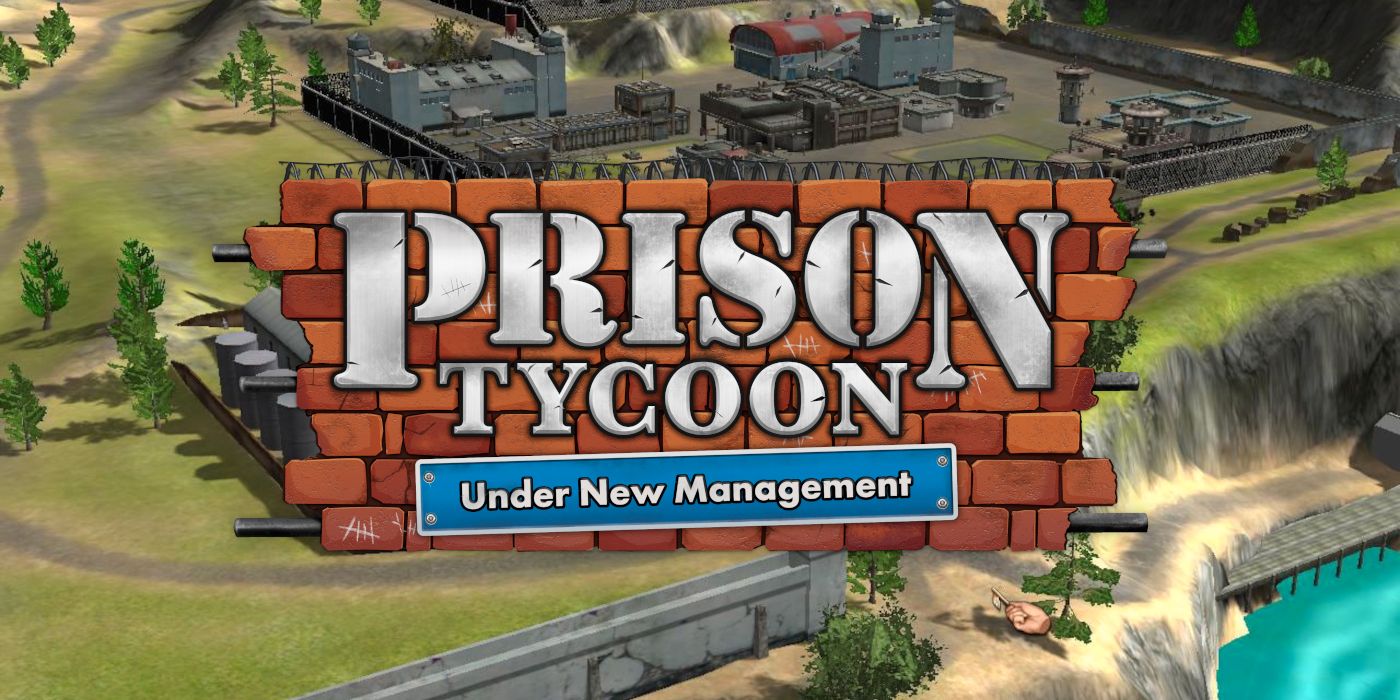 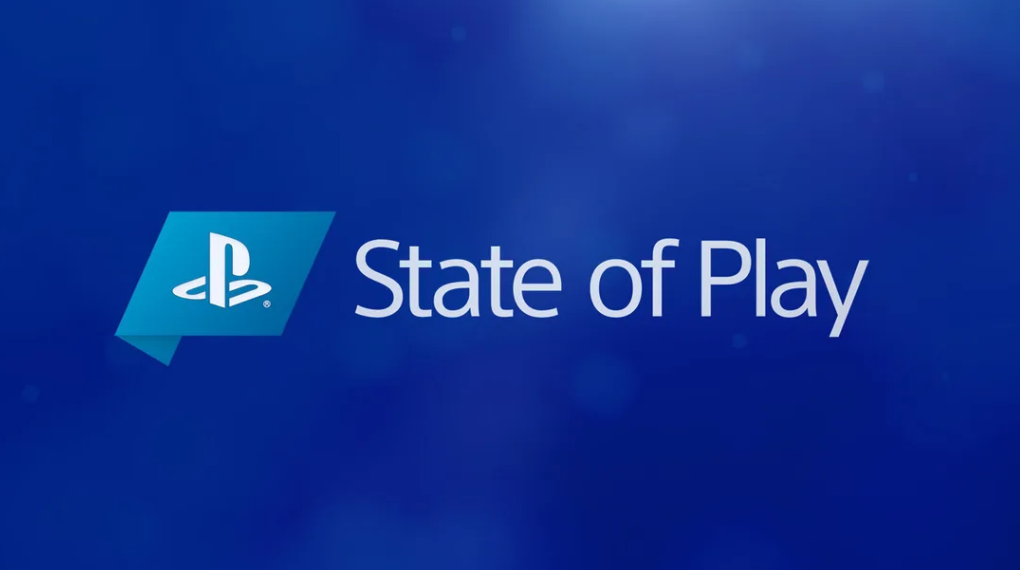 Watch yesterdays State of Play!
Check out the full list of announcements below, which includes insight from the developers of the games featured in the show.  See PS5 enhancements in action with a new Crash Bandicoot 4: It’s About Time deep diveDive into the abyss... 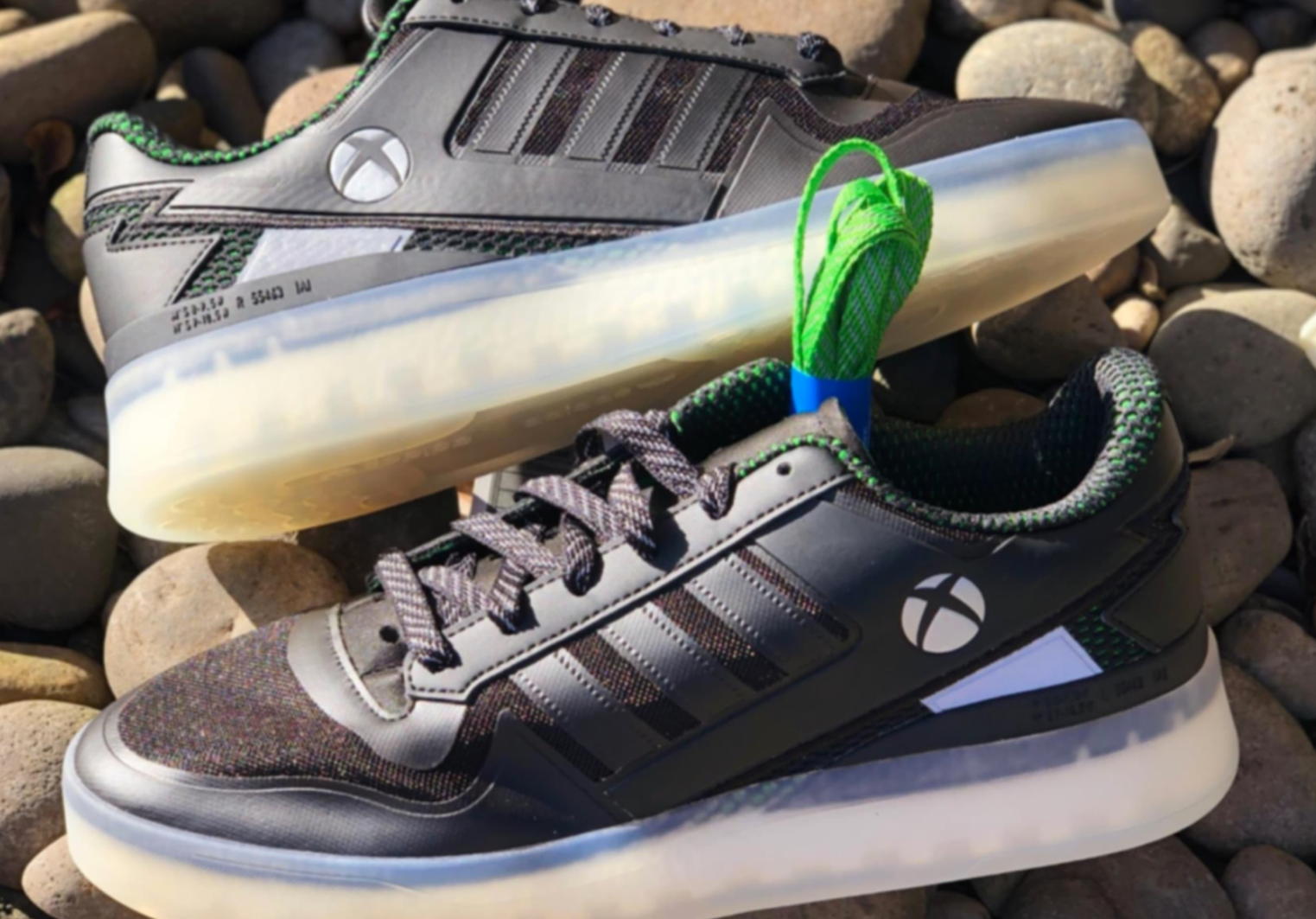 Adidas releases Xbox-themed sneaker collection
There will be at least four models, of which Forum Tech Boost is first out with a promotional gift in June, followed by two models in October (based on the Adidas retro model Forum Mid basketball sneaker) and finally Forum...