Sony Confirms That More Studio Acquisitions Are On The Way

In recent years, Sony has acquired Insomniac, Firesprite, Housemarque and Bungie, to name a few. With that said, however, it is certainly not ready to increase the number of members at Playstation Studios.

In the latest edition of Playstation’s official podcast, boss Jim Ryan explained that they still have plans to buy more studios:

“We’re in a really good place with Playstation Studios and have been for the past few years. The critical success and the commercial success of the games that they’ve been making … that has given us permission to invest heavily in content creation. We’re growing our studios organically and we’re growing through acquisition. We acquired five studios during the course of 2021, we’re in discussions with Bungie and we have more planned. This is getting us into a virtuous cycle where success begets success. “ 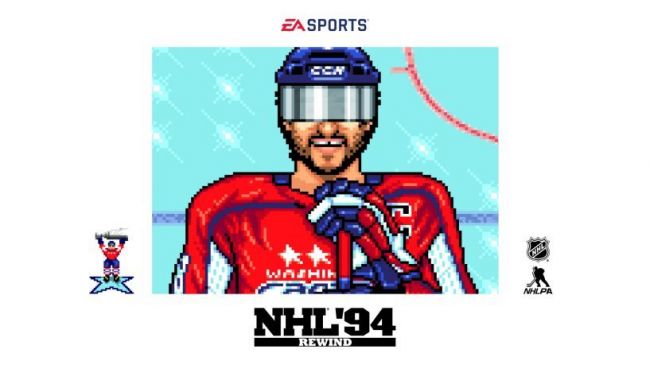 EA gives you an updated NHL 94 as a pre-booking bonus for NHL 21
Activision did it with Call of Duty: Modern Warfare Remastered, while Ubisoft did it with both South Park: The Stick of Truth and Far Cry 3: Classic Edition. That is, try to get us to pre-book games, by attracting older... 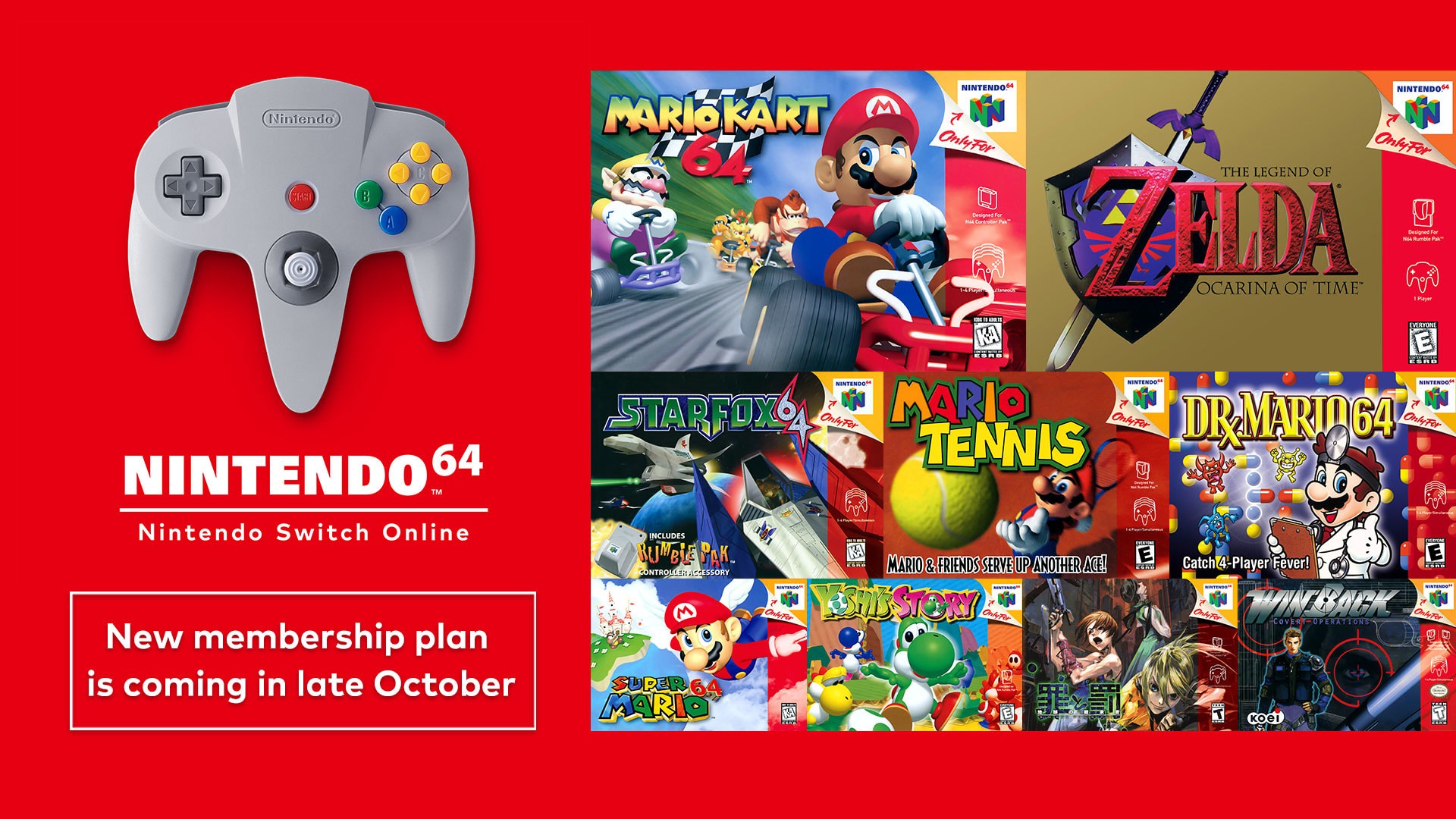 Nintendo 64 games and the classic controller coming to Nintendo Switch!
Watch the Nintendo Direct livestream below, featuring roughly 40 minutes of information focused mainly on Nintendo Switch games launching this winter. Among many other things, we got N64 games and Sega Genesis games to Nintendo Switch Online! https://www.youtube.com/watch?v=dG9fAtmYdlM
Spotify will be launched in Korea next year
https://youtu.be/2S24-y0Ij3Y During the first half of 2021, Spotify will be launched in South Korea. Feels a bit odd that it has not been launched before there as K-Pop is a genre that has been streamed for more than 180 billion...