PlayStation VR2 Launches in February at $549.99

Sony has finally revealed more details about the Playstation VR 2 via the Playstation Blog, including the final retail price of $549.99 (still waiting for the Swedish price tag). In addition, it’s stated that the device will be officially released on February 22, 2023, and in the package you will get the headset itself, two Sense controllers and stereo headphones. There will also be a bundle with this kit and Horizon Call of the Mountain for $599.99.

In addition to this, a Sense Charging Station is offered, which makes it possible to charge the two controllers “through a simple click-in design, without having to connect to a PS5 console – freeing up the console’s USB ports”. Sony has also announced a total of eleven new games that will be released to the platform in 2023. These are: 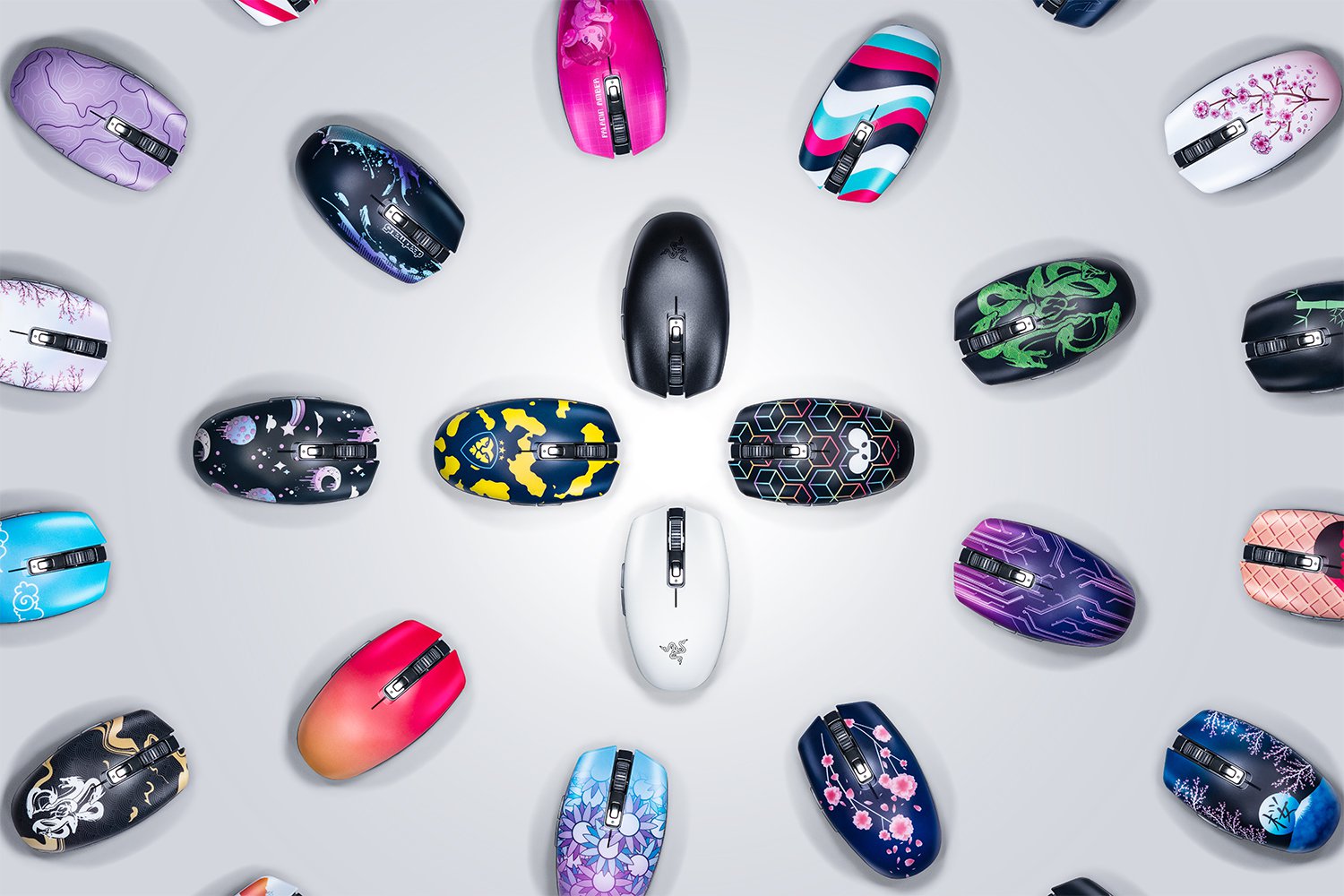 Razer Orochi v2 Review: A small success
Don't be fooled by its small size. This tiny temptress could be for long gaming sessions. The Razer Orochi v2 is a small mouse who's targeted at laptop gamers and its overall shape, tapered at the front and rear, lets...

Happy Birthday Adobe Photoshop, 30 years!
Adobe Photoshop, a synonym and often a verb for manipulated and edited images, has turned 30. After launching its app on iPad last year, the company said it’s looking to expand its presence on more platforms in the near future. On...

Sony Presents LinkBuds S
Earlier this year, Sony released their LinkBuds wireless headphones, the thing with them was that despite the in-ear design, they were in a way open, so the user could still hear the surroundings. Now Sony is expanding its LinkBuds series...