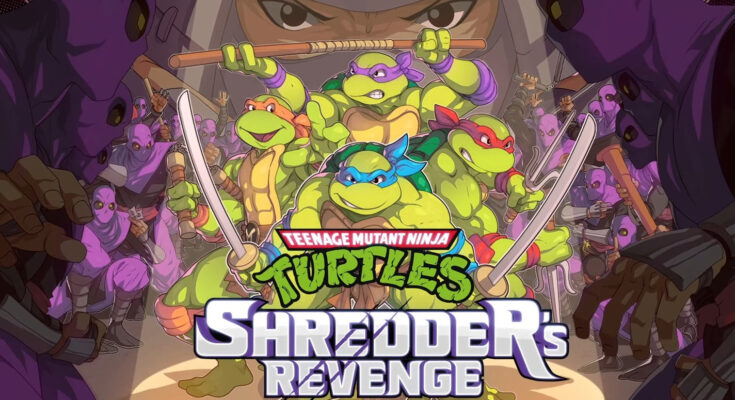 Did you like classic Teenage Mutant Ninja Turtles: Turtles in Time? Then maybe the upcoming Teenage Mutant Ninja Turtles: Shredder’s Revenge could be interesting. The game was developed by Tribute Games and is inspired by the classic Turtles games and the cartoon that was broadcast in the late 80’s. In the game, we take control of the iconic turtles to stop Shredders and Krang’s latest plan, taking the turtles all the way from New York to Dimension X.

Teenage Mutant Ninja Turtles: Shredder’s Revenge will be released “soon” for PC and console. The trailer for the game with a banger to interpret the classic comic book intro you have above, which is performed by Mike Patton, known from among others Faith No More, Fantomas and Peeping Tom. 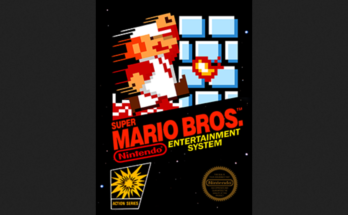 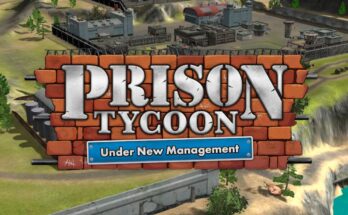 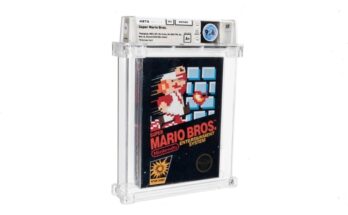