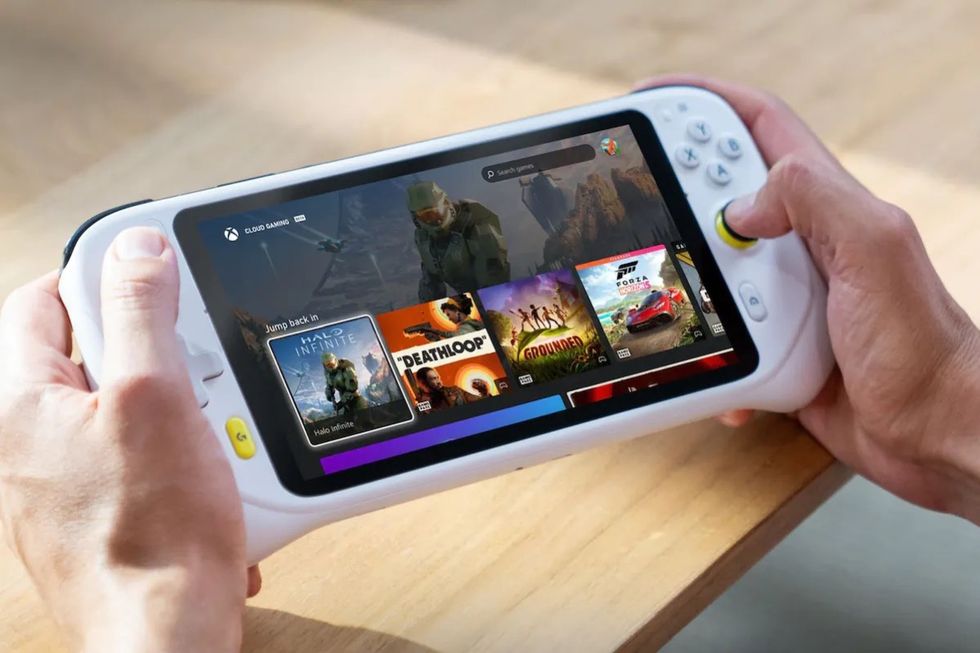 Logitech G Cloud supports streaming games from Xbox Cloud Gaming and Nvidia’s GeForce Now, as well as downloading Android games from the Google Play Store. This means that it is possible to play most mobile games on the market as well as stream AAA games and other games from one of the cloud services.

The game console has a seven-inch IPS touch screen in 16:9 format with a resolution of 1080p and a refresh rate of 60hz. It runs on a Qualcomm Snapdragon 720G at 2.3Ghz and has 4GB of RAM and 64GB of storage. The storage memory can be expanded via a microSD card. The battery is 6000mAh, which should be fully charged in 2.5 hours and promises around 12 hours of playing time.

Logitech G lacks support for a mobile connection, so if you want to stream games, you have to make sure you are always close to a Wi-Fi connection. It is possible to plug in headphones via a 3.5mm headphone socket or connect the headphones wirelessly via bluetooth to the console.

The Logitech G Cloud will cost around $350, but during an introductory period will sell for around $300. Initially, the console will go on sale in North America on October 17. When it will be available in the rest of the world, there is no information yet. 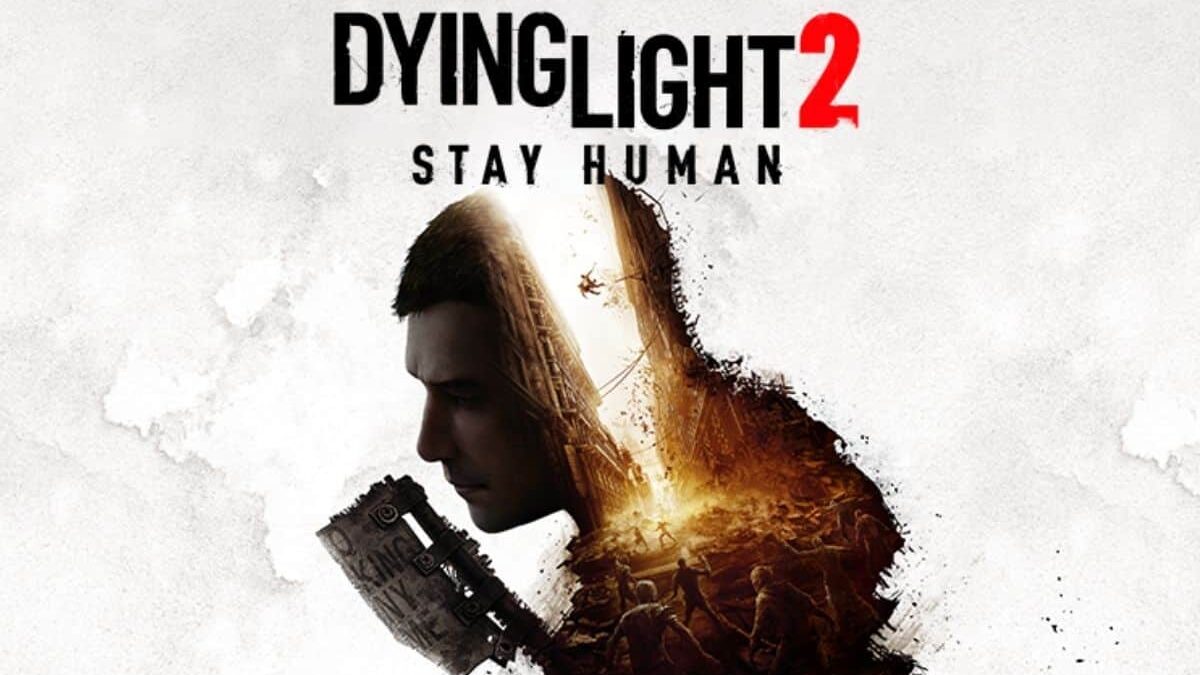 Dying Light 2 Takes Over 500 Hours To Complete 100%
The long awaited Dying Light 2: Stay Human will finally be released in just a few weeks. Like its predecessor, Techland will release a massive open world game where it will be possible to spend hours and hours again on... 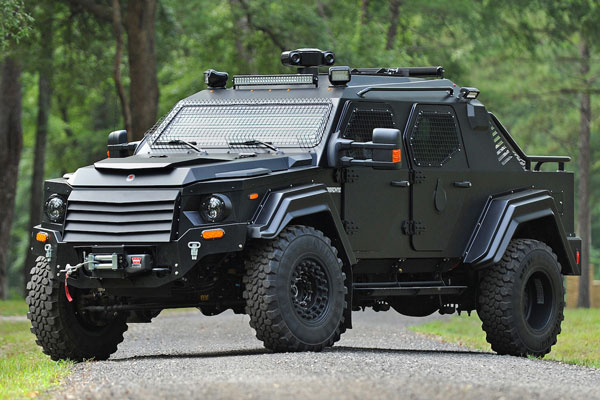 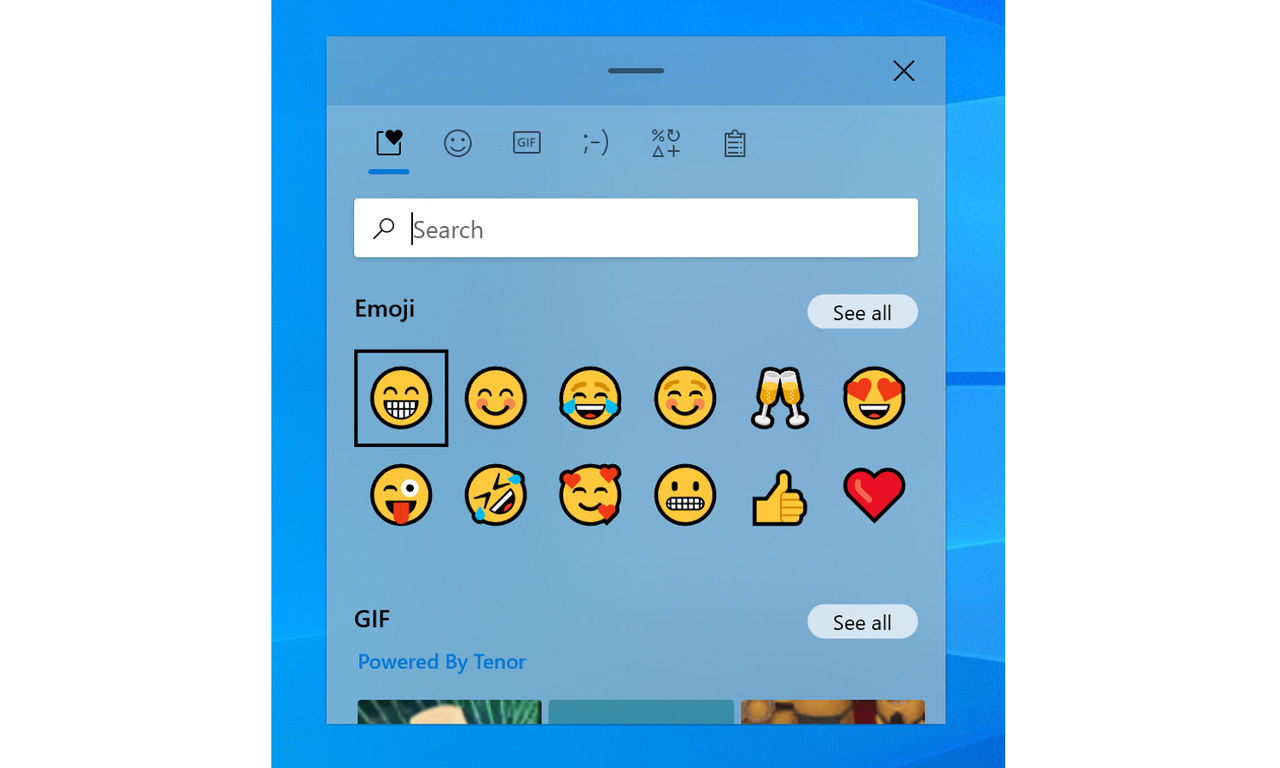 Windows 10 gets integrated gif search
How people managed to communicate before animated gifs is unclear to me as these fantastic nonsense simplifies the process of conveying emotions via digital channels considerably. Now it will also be easier to send gifs in Windows 10 as Microsoft's...