After many, many years of absolute silence, the Dead Island series is finally back, which after so long and so many problems can almost be considered back from the dead. Deep Silver and Dambuster Studios unveiled Dead Island 2 during gamescom’s global livestream event Opening Night Live, with an CGI Trailer showcasing the brand new zombie adventure’s exciting pulp tone, cool characters and diverse weapons.

The Announce Gameplay Trailer includes actual game footage, setting the scene for what’s to come and introducing players to the variety of stunning gore-drenched locations and a cornucopia of zombified Los Angelinos.

Dead Island 2 is a First Person Action RPG set in an unique setting – a hellish, yet stylish and vibrant, gore-drenched vision of Los Angeles, nicknamed HELL-A. The series’ unique formula, dark humor and over the top zombie-slaying returns, with all the swagger and charisma you’d expect from Dead Island.

The CGI trailer stars Jacob, one of our playable slayers, as he wakes up in a luxurious Beverly Hills villa but nothing is what it seems. Join him as he ventures out into HELL-A and witness the bloody outbreak aftermath, enhanced by the iconic track Hollywood Swinging by Kool And The Gang. 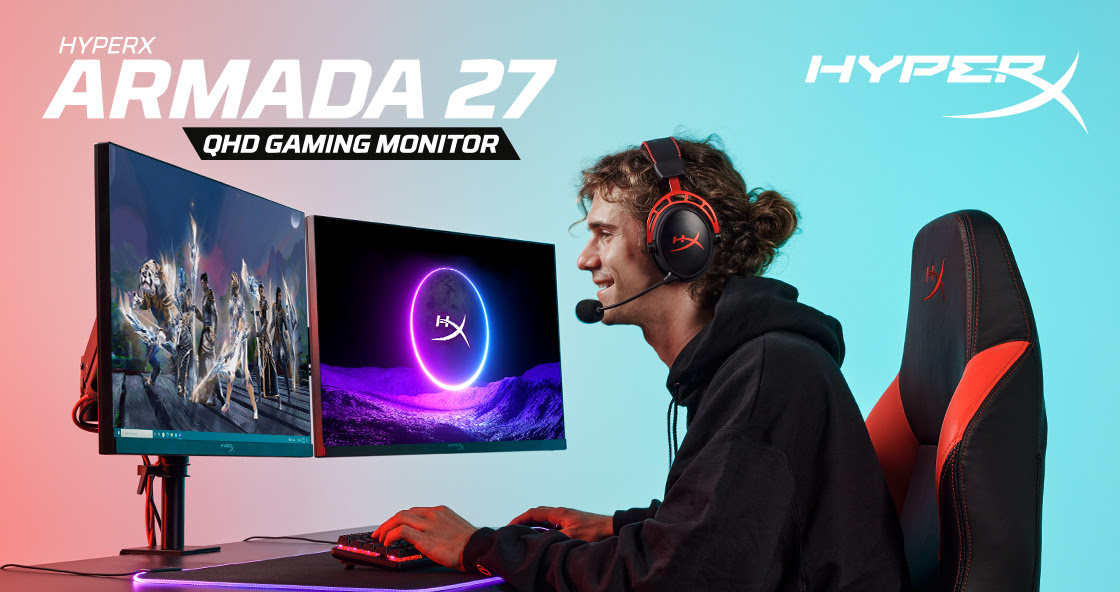 Sony Presents LinkBuds S
Earlier this year, Sony released their LinkBuds wireless headphones, the thing with them was that despite the in-ear design, they were in a way open, so the user could still hear the surroundings. Now Sony is expanding its LinkBuds series...