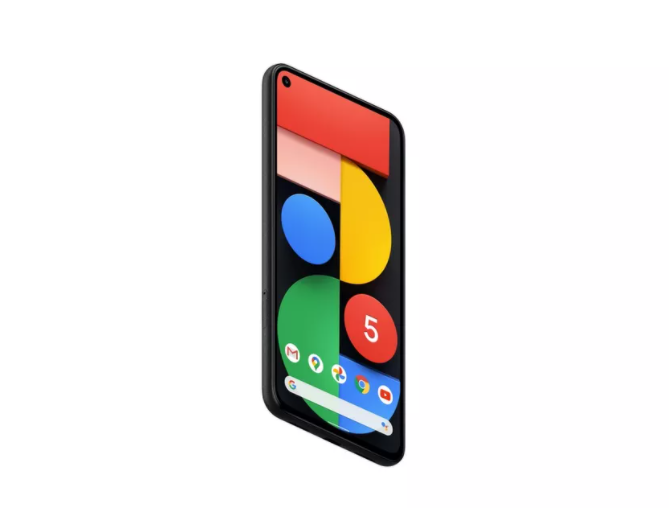 Google announces the Pixel 5 for $699

Google has officially taken the wraps off of the $699 Pixel 5, its latest Android flagship. Compared to last year’s Pixel 4, Google is focusing less on dramatic new technology — like the much-hyped Motion Sense gestures on last year’s model — and emphasizing instead the unique features that already help set the Pixel apart, like its stand-out camera software.

The Pixel 5 will feature a Snapdragon 765G processor — notably not the top-tier Snapdragon 865 or 865 Plus — complete with Qualcomm’s integrated X52 modem for 5G support (a benefit of the slightly less powerful chipset.) It’s a break from the usual Pixel strategy, which has sought to offer comparable flagship specs to other top Android devices from companies like Samsung or OnePlus — but it also means that Google can offer the new phone at a lower price. 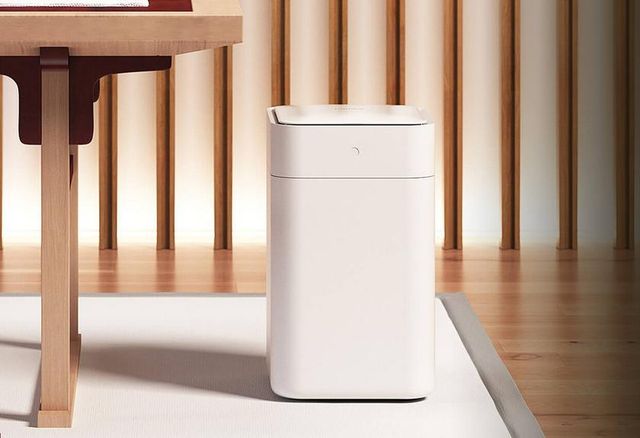 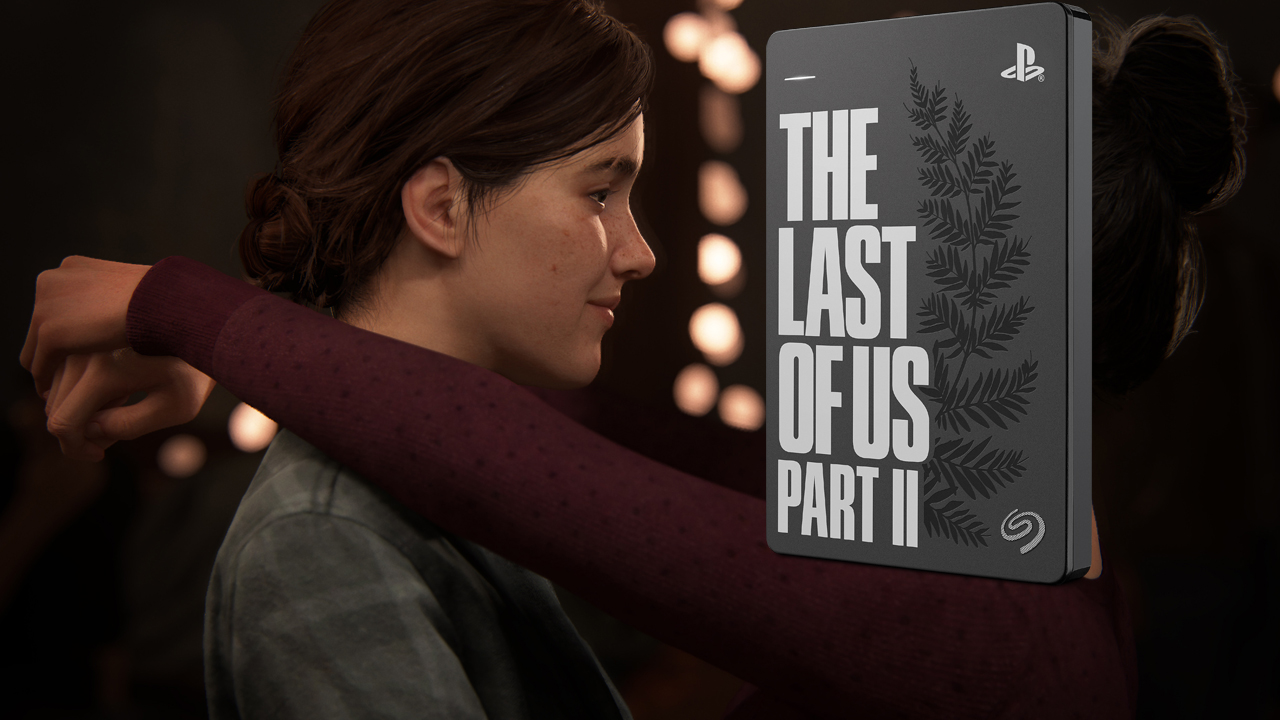 Seagate Limited Edition “The Last of Us Part II” Portable Hard Drive Quick Look: Do you need it?
The Last of Us Part II (of course) divided people into two camps. Those who loved it and those who "hated" (or at least didnt like) it. Maybe you belong to the few percent who own a Playstation 4 but... 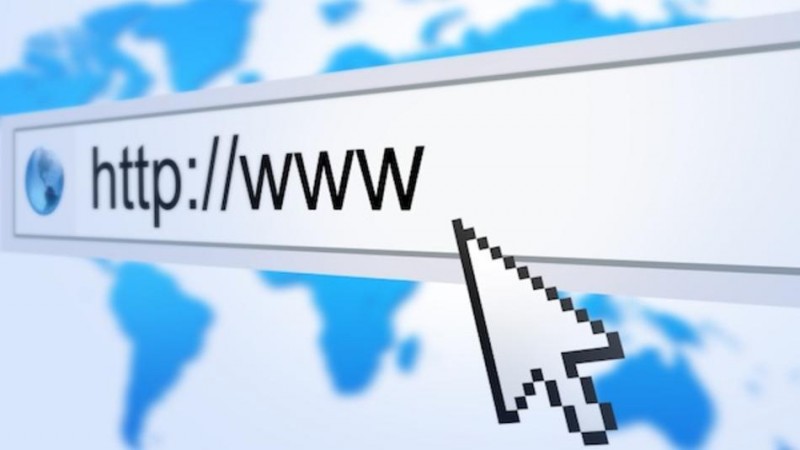 First Internet Domain Registered
35 years ago today, the first Internet domain symbolics.com is registered by Symbolics, a Massachusetts computer company. The rest is pretty much history.