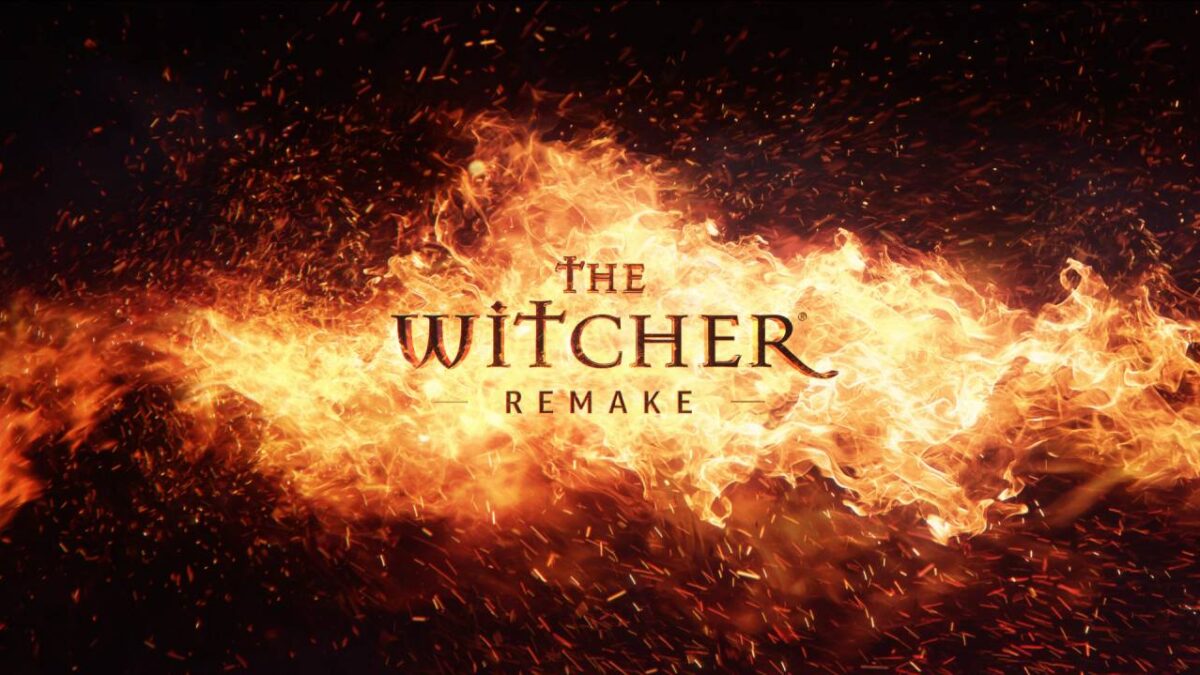 Are you eager to replay the very first adventure signed by Geralt of Riviar? Good… Then this is most likely the nicest news of the week for you. The Polish game house just announced a remake of Witcher (1) completely built from scratch in Unreal Engine 5 and behind the development is the studio Fool’s Theory, which, according to CDPR, consists largely of old Witcher veterans.

Adam Badowski, CD Projekt Red:
“The Witcher is where it all started for us, for CD PROJEKT RED. It was the first game we made, ever, and it was a big moment for us then. Going back to this place and remaking the game for the next generation of gamers to experience it feels just as big, if not bigger. Collaborating with Fool’s Theory on the project is just as exciting, as some of the people there have been previously involved in The Witcher games. They know the source material well, they know how much gamers have been looking forward to seeing the remake happen, and they know how to make incredible and ambitious games. And although it will take some time before we’re ready to share more about and from the game, I know it’ll be worth the wait.”

Games
#cd project red, #the witcher
Previous Post
This Neat Guide Will Show You How To Pokemon Go From Your Couch
Next Post
Apple Implements Support For Nintendo Controllers 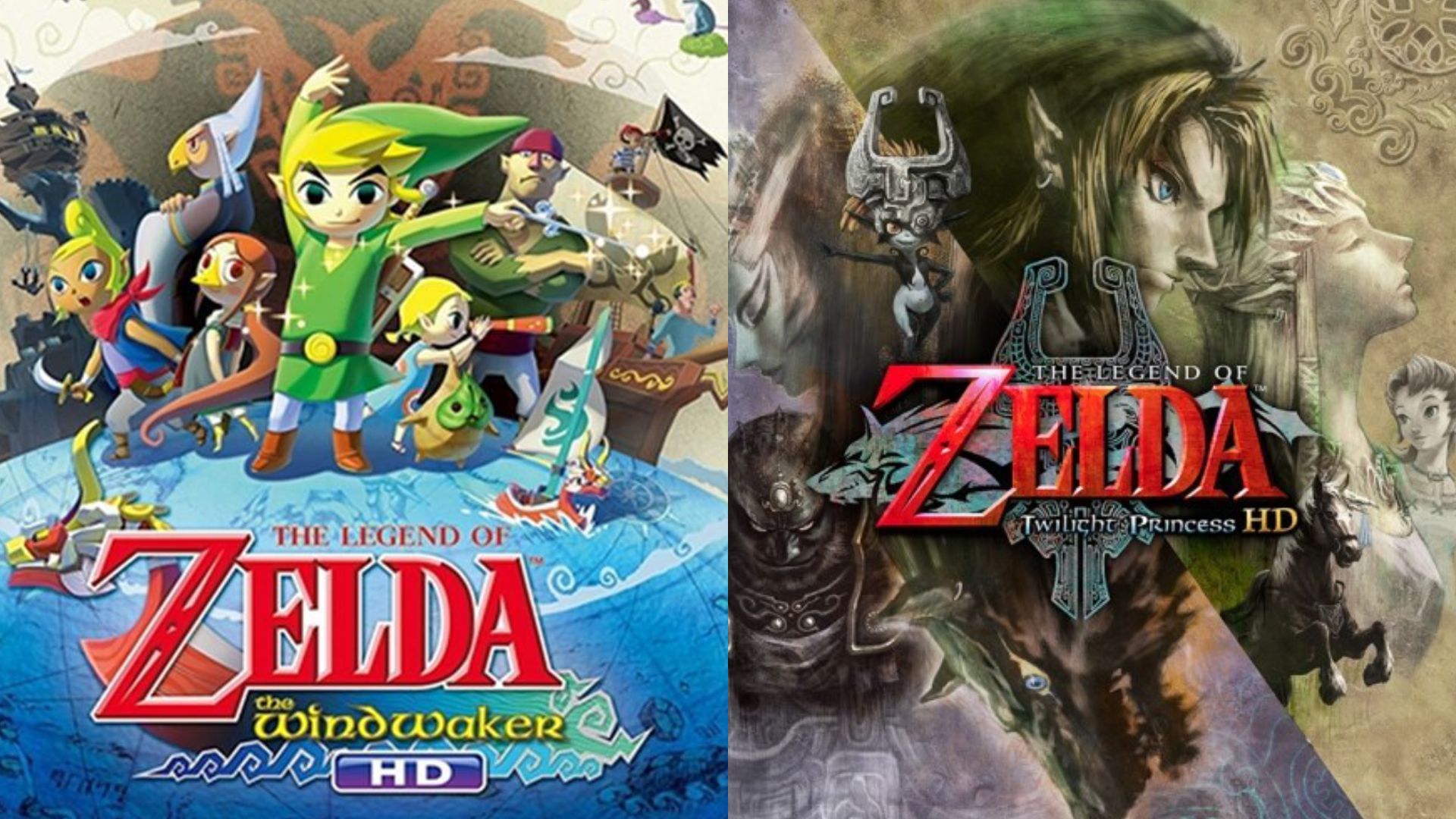 Wind Waker and Twilight Princess are coming to Switch this year
At least if we are to believe a decently known insider, more Zelda remakes for the Nintendo Switch will be released this year. VGC news reporter Andy Robinson tweeted: https://twitter.com/AndyPlaytonic/status/1362213588694368260?s=20 I would still take these "100%" with a pinch of... 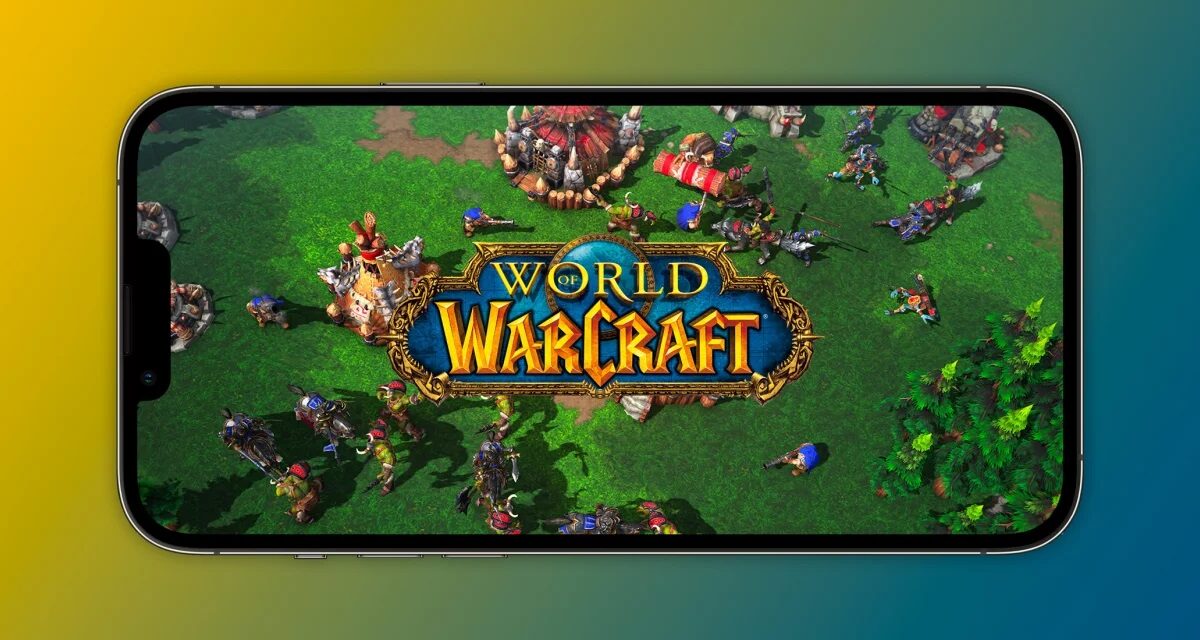 New Warcraft Game Will Be Revealed In May
Blizzard announces that they will unveil the Warcraft universe's first mobile game sometime in May. That's all we know so far. Source: WoW