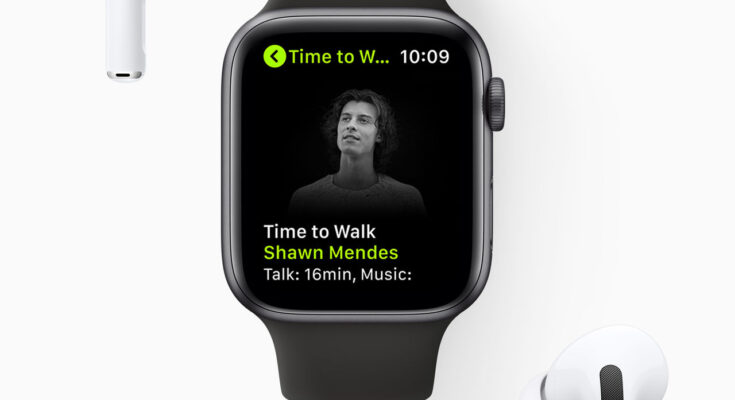 Apple has released a new feature for its Apple Fitness+ training service called Time to Walk, a feature that is primarily aimed at those who want something to listen to when they are out for a walk.

With Time to Walk, Apple Fitness+ users can choose to listen to different types of programs, which include speech and sometimes music, read by different celebrities. The whole thing can really be compared to traditional podcasts or radio programs, I guess. At present, there are only four different programs to choose from, but it is expected to be expanded in the future. You will find the four programs that are still available for Apple Fitness+ in the fact box below.

Apple Fitness+ is currently only available in Australia, Canada, Ireland, New Zealand, the United Kingdom, and the United States. The service costs $10/month, but is also included in Apple’s mega-subscription Apple One Premier, which costs $30/month.

In the clip below, MacRumors talks a little more about Apple Fitness+ Time to Walk. 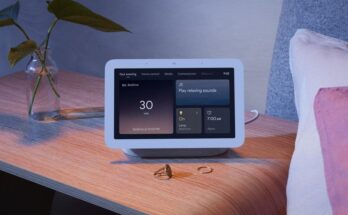 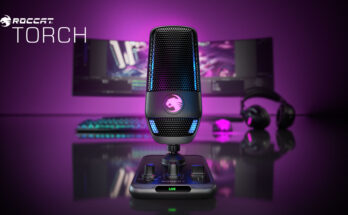 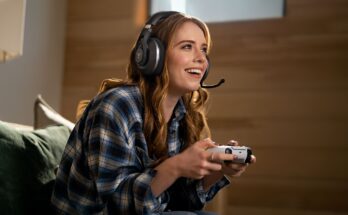