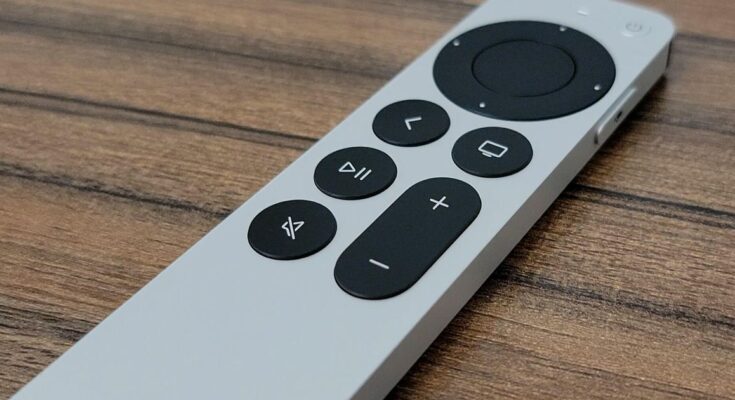 One question that arose when Apple released its new remote control for the new Apple TV 4K was why these devices did not have any AirTag technology in them so you could find them if you lost them.

Apple has now commented on this thought and the answer to it is simply that the remote control stays in the home and is large enough that it will not disappear among the pillows in the sofa.

“With the changes we’ve made to the Siri Remote—including making it a bit thicker so it won’t fall in your couch cushions as much—that need to have all these other network devices find it seems a little bit lower.”

The controls would probably also have become more expensive with this technology built-in. 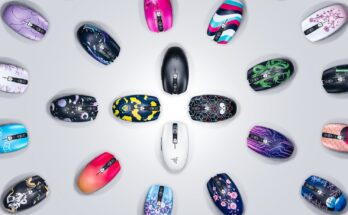 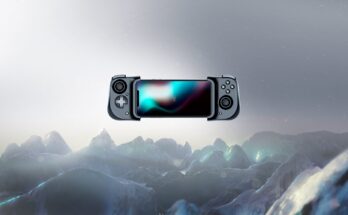