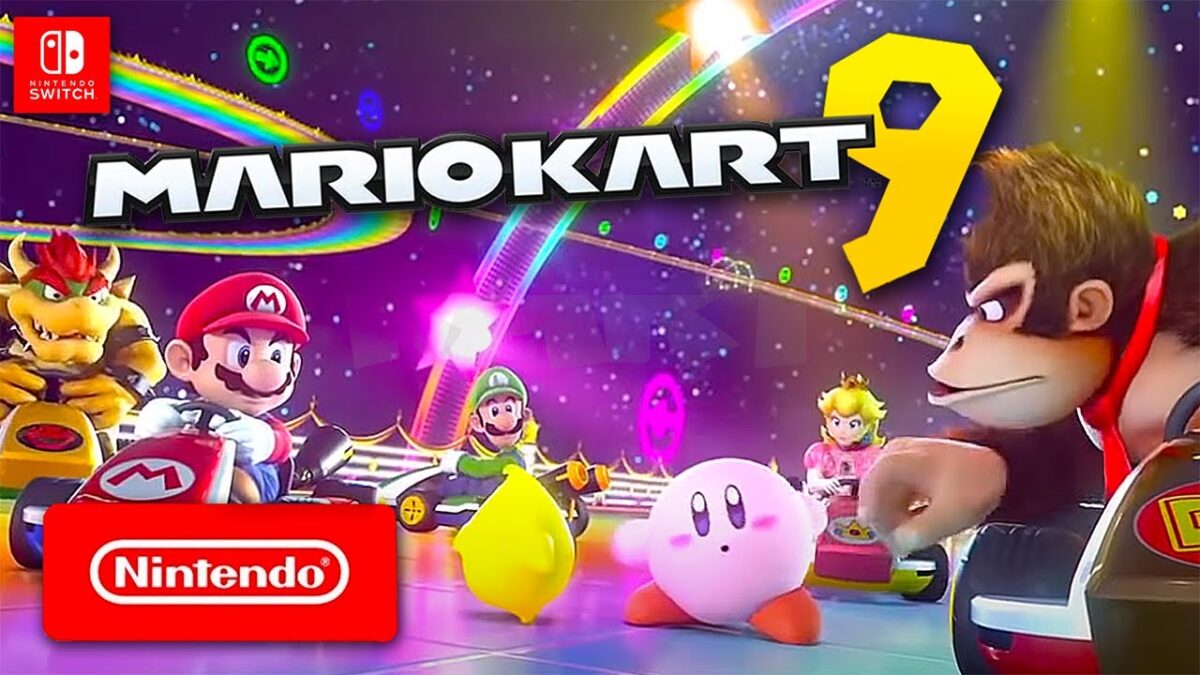 Last year, many people hoped (and thought) that Nintendo would release a Pro version of its hugely popular portable console Nintendo Switch, but as you know, that didn’t happen. Instead we got a new model of the Switch but it was more of an upgrade than anything else. With the monumental success the company is currently having with its current product, with over 90 million units sold, it’s not very likely that we will see any Pro model this year either, especially not considering that the OLED version has just been released. In fact, it’s not even certain that we’ll get a Switch Pro at all – at least not if one is to believe the predictions of industry analyst Piers Harding-Roll. He rather believes that a brand new Nintendo Switch will be released in 2024. This is his own words:

“I’m currently expecting the console market year-on-year performance to be quite flat in 2022 as Switch sales decline and we come off what has been an amazing couple of years for console gaming. Even so, Nintendo Switch family of devices will once again be the best-selling consoles in 2022 at around 21 million sold to consumers, aided by the release of Switch OLED. I’m not expecting a Switch Pro in 2022. We have a next-gen Nintendo console in our forecasts for late 2024, so I’m not convinced a ‘Pro’ model is going to appear at all.”

However, he predicts a new Mario Kart this year. Mario Kart 8 was released back in 2014 for the Wii U. 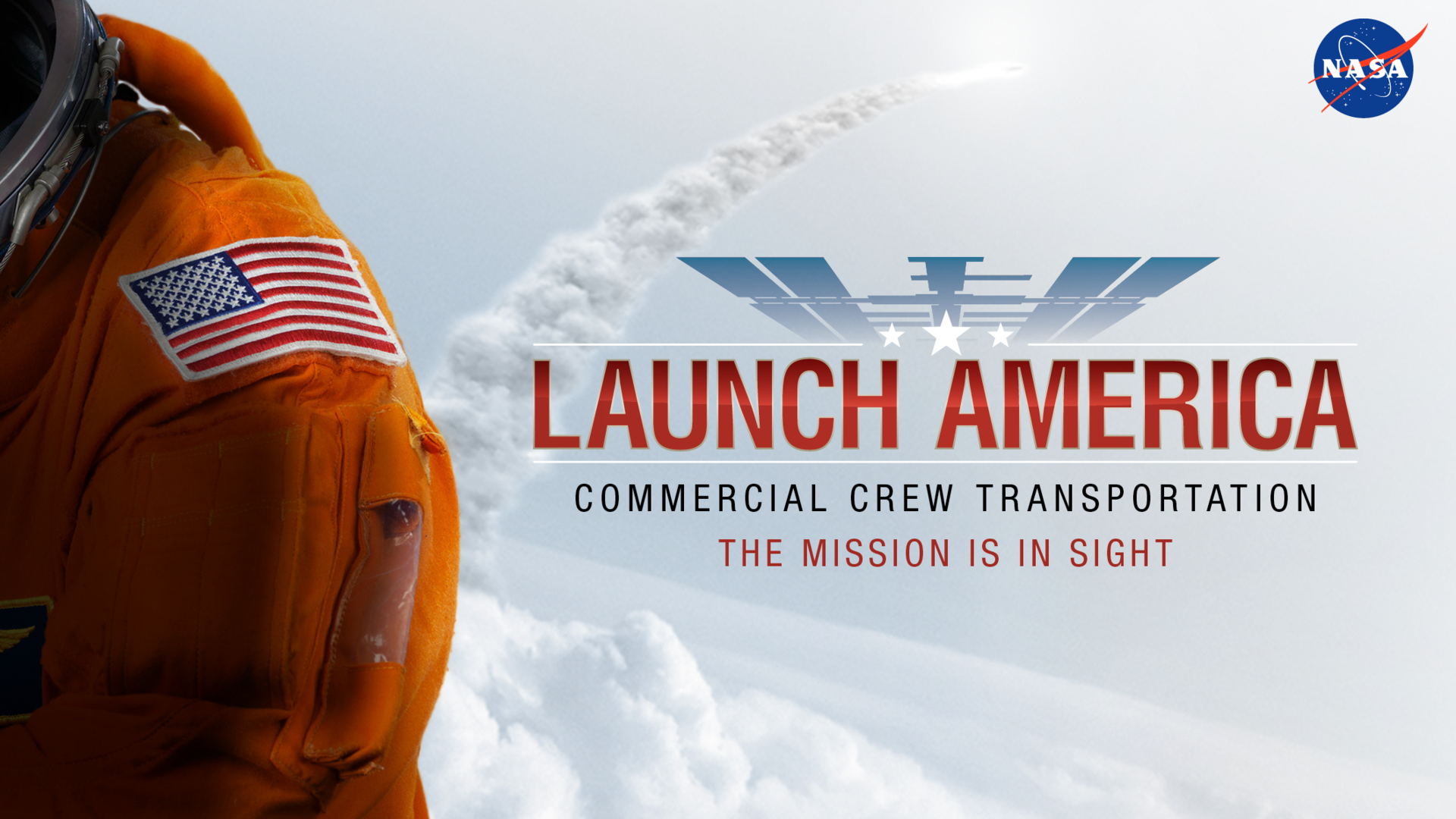 SpaceX will send astronauts to ISS next month
NASA chief Jim Bridenstine have announced that for the first time since 2011, NASA will send US astronauts to the International Space Station ISS in a US-made craft. SpaceX is responsible for the transport and for that you will use... 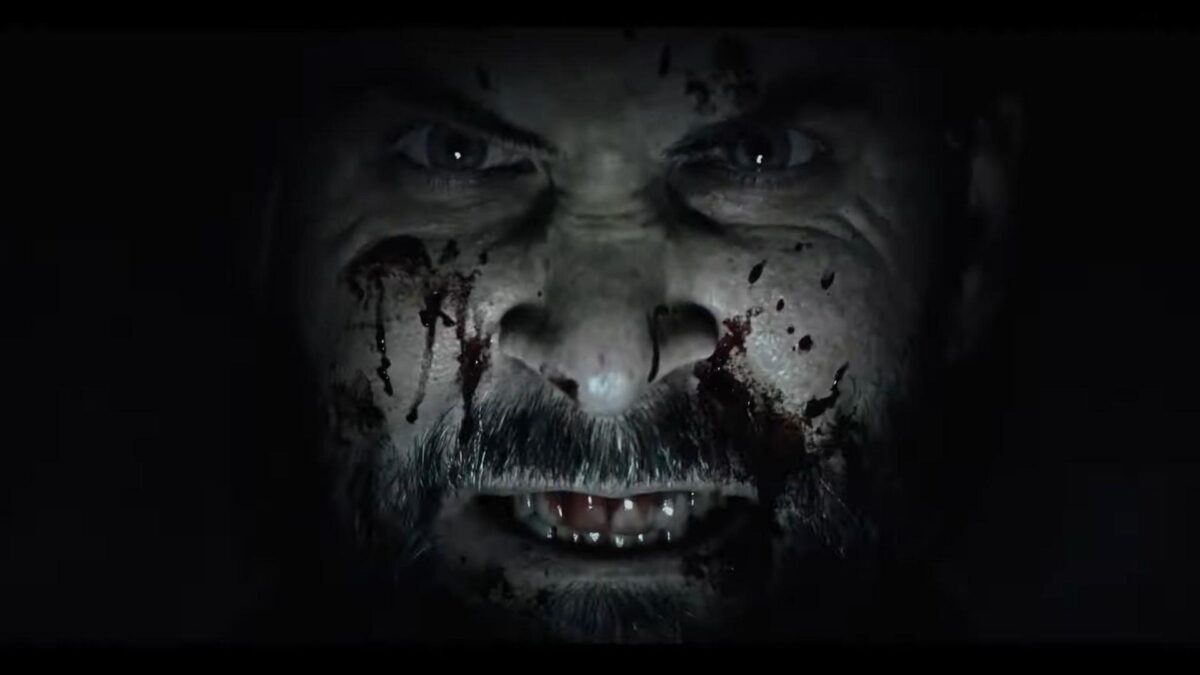 Alan Wake II Finally Announced
It has now finally been revealed that Alan Wake will get a sequel after more than a decade of waiting. During the presentation, a trailer for Alan Wake II was shown and it was revealed that the adventure will be...