547/5000Microsoft’s Xcloud service and Google Stadia now have to watch out when Amazon launches its own streaming service for us gamers, which is named Luna. The Early access version will be rolled out in the US next month for PC, Mac, Amazon Fire TV and Iphone / Ipad. Android will come at a later time, Amazon says. The service costs 60 SEK/month and it is said that games will be streamed in up to 4K / 60 FPS for those with a good connection. Among the games that will be available from the start, we find the following titles (among others):

Amazon writes the following regarding compatibility in its official press release: 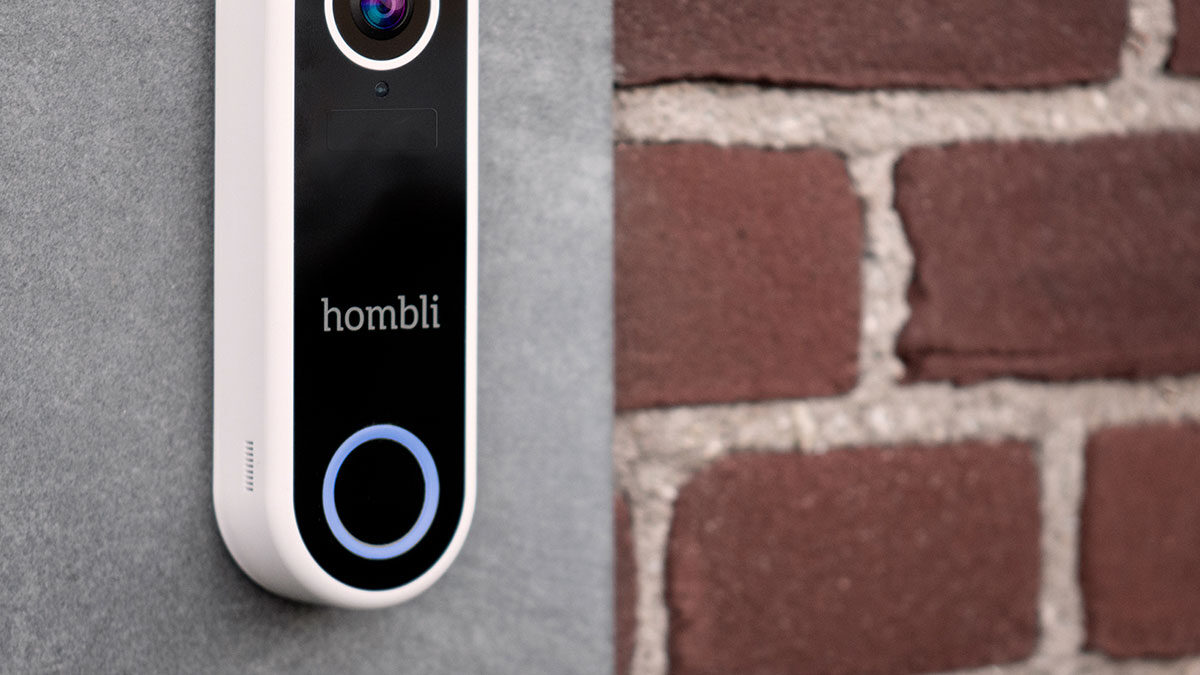 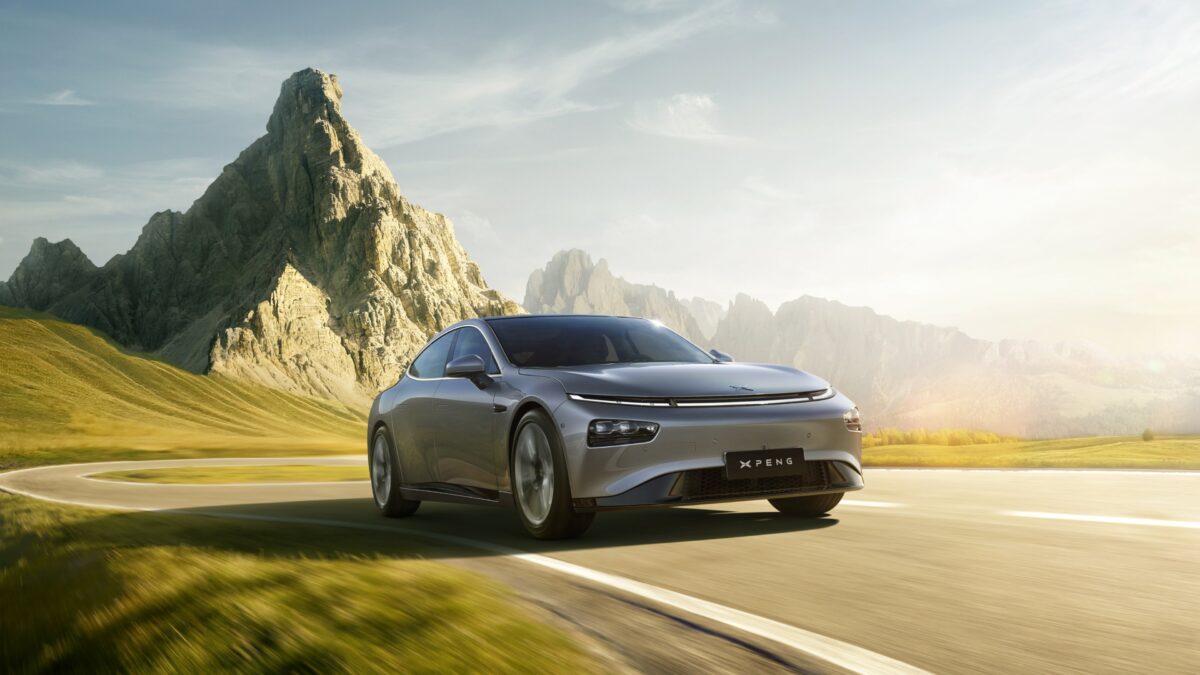 Chinese electric car company Xpeng is starting to sell cars in Sweden
One year after the successful launch in Norway, Xpeng is now coming to Sweden, Denmark and the Netherlands. Within these countries, local offices have been opened that drive the launch. XPENG has recently announced plans to open Europe's first XPENG... 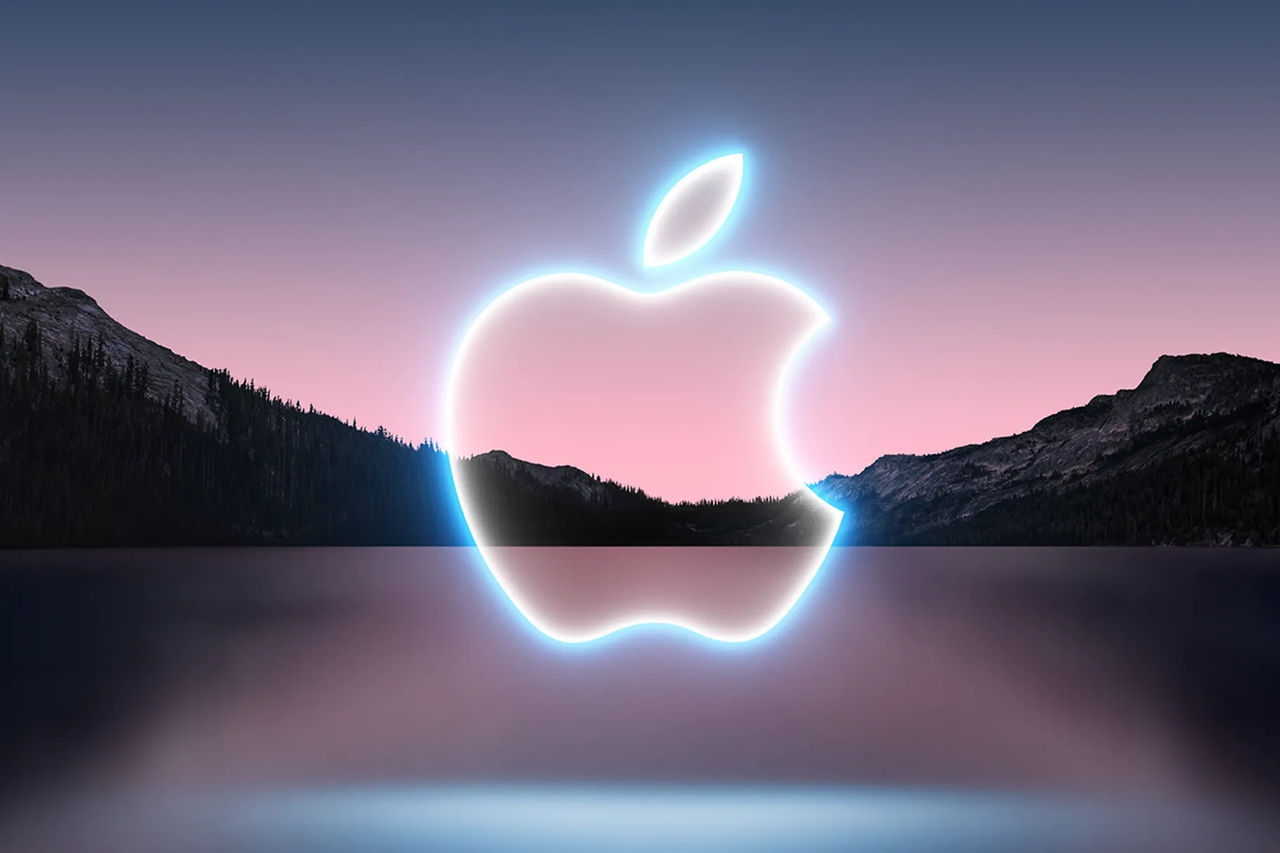 Time for Apple’s september event!
Tonight, Tim Cook and Apple will host its September event. Usually, Apple presents new iPhone models and Apple Watch this time of the year. Rumors are currently pointing out that the iPhone 13 will retain its current form, but get...