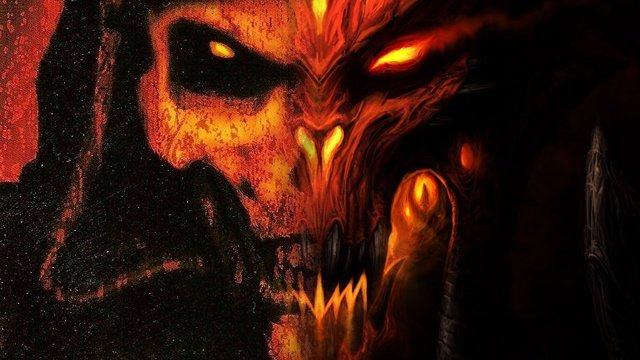 A Diablo anime series is heading to Netflix, currently in pre-production

A while back, rumours surfaced that a Diablo series would be making its way to Netflix, based on the action RPG game series from Blizzard Entertainment. And now it seems that this has now been confirmed, judging by the Linkedin profile of Activision Blizzard Studio’s president, Nick van Dyk, which says the anime series is currently in pre-production (thanks Gamespot).

The studio – not to be confused with Activision Blizzard Inc. – is the film and TV division, responsible for “adapting the company’s intellectual property to film and TV”.

The new information on the Diablo adaptation came to light from part of the job description on van Dyk’s profile and reads: “Executive producer of Diablo, a TV adaptation of Blizzard Entertainment’s IP, rendered in anime style. The show is currently in pre-production for distribution worldwide through Netflix.”

Games / News
#activissionblizzard, #anime, #blizzard, #diablo, #netflix, #tvshow
Previous Post
This car will get you through a zombie apocalypse
Next Post
The Boring Company completes first tunnel underneath Las Vegas 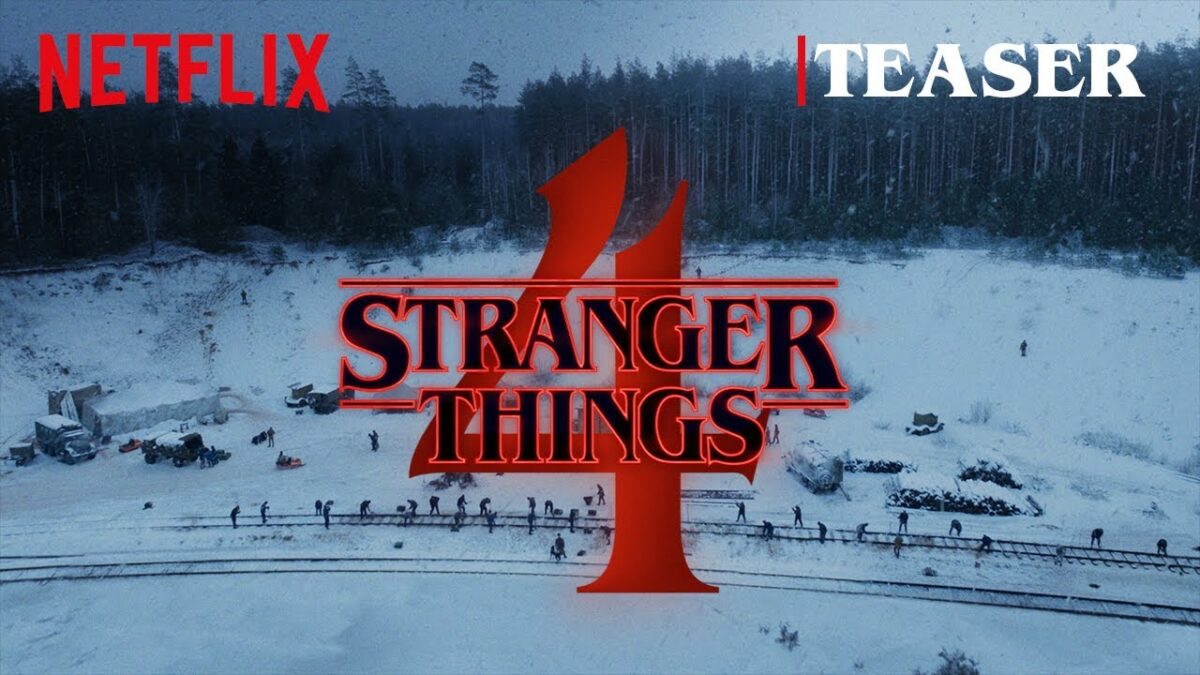 A Teaser for S04 of Stranger Things Has Been Released by Netflix
This weekend, Netflix released a new teaser for the fourth season of Stranger Things. In it we see that Eleven has moved to California where she is trying to start a new life after Jim Hopper was kidnapped by the... 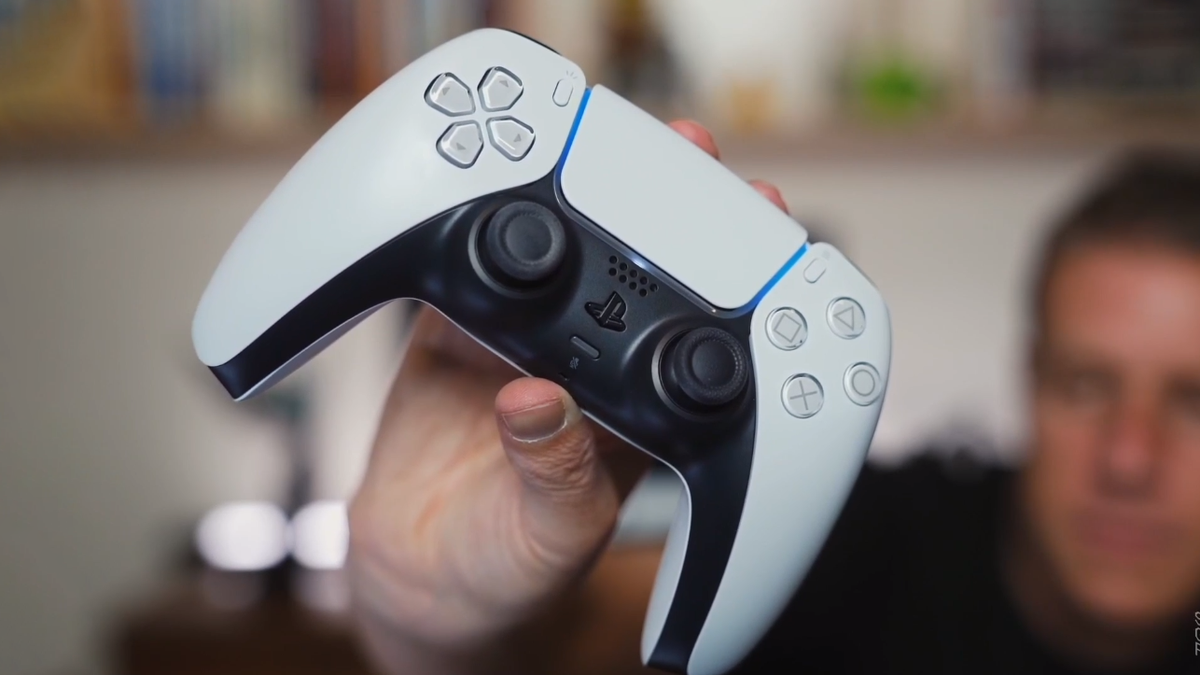 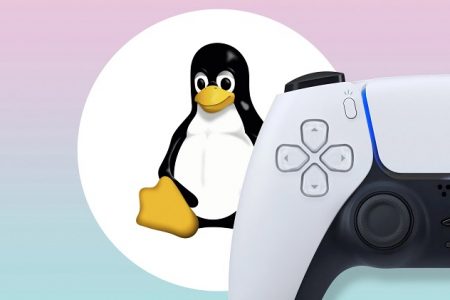