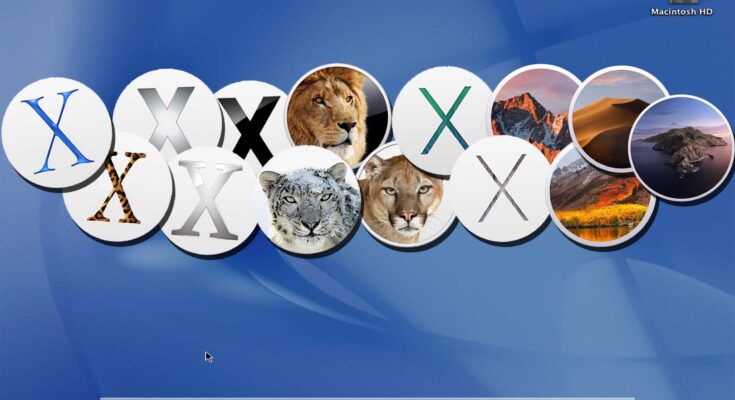 Yesterday it was 20 years since Apple released the operating system Mac OS X, what we today call macOS.

Mac OS X was the tenth version of Apple’s operating system for Macs and therefore received the prefix “X”. It was a prefix that had to stick with until 2016.

Below you watch Steve Jobs introduce Mac OS X on Macworld in January 2000. They say that Mac OS X would start shipping in January 2001, but it took until March 24, 2001 before Mac OS X finally started rolling out to Mac computers. 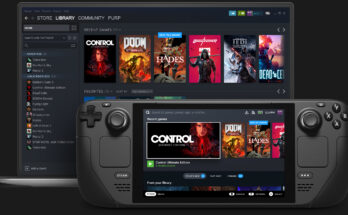 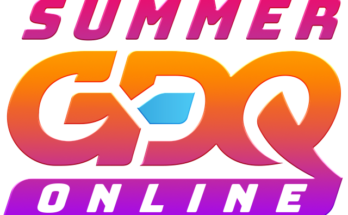