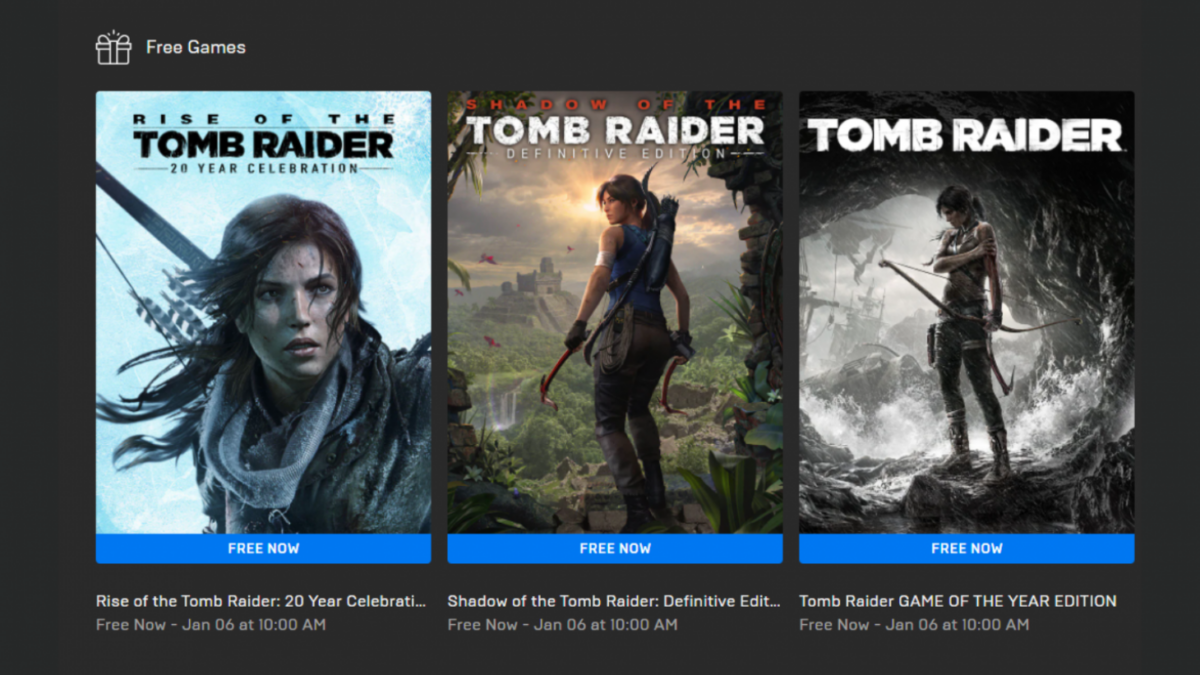 They will return to their regular prices on Jan. 6 – so hurry up and claim them! 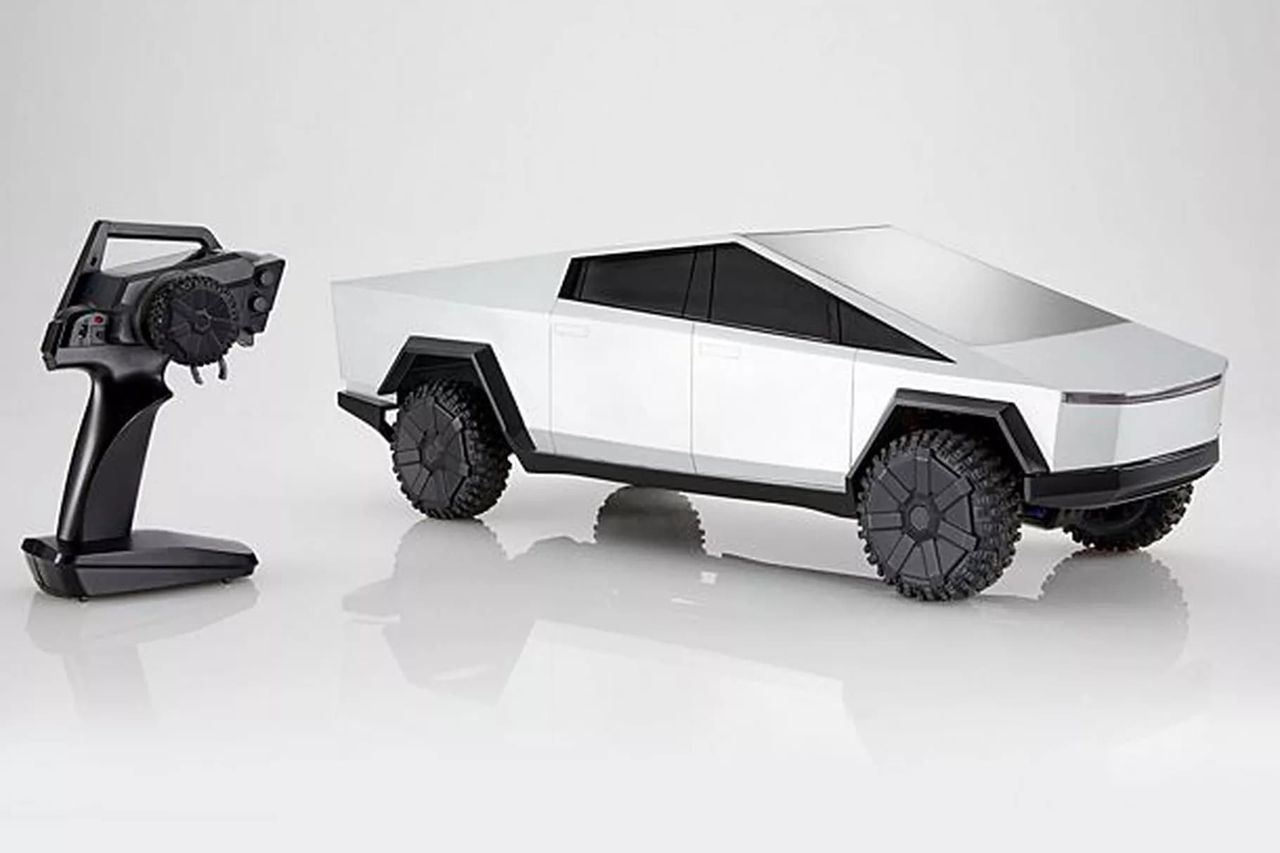 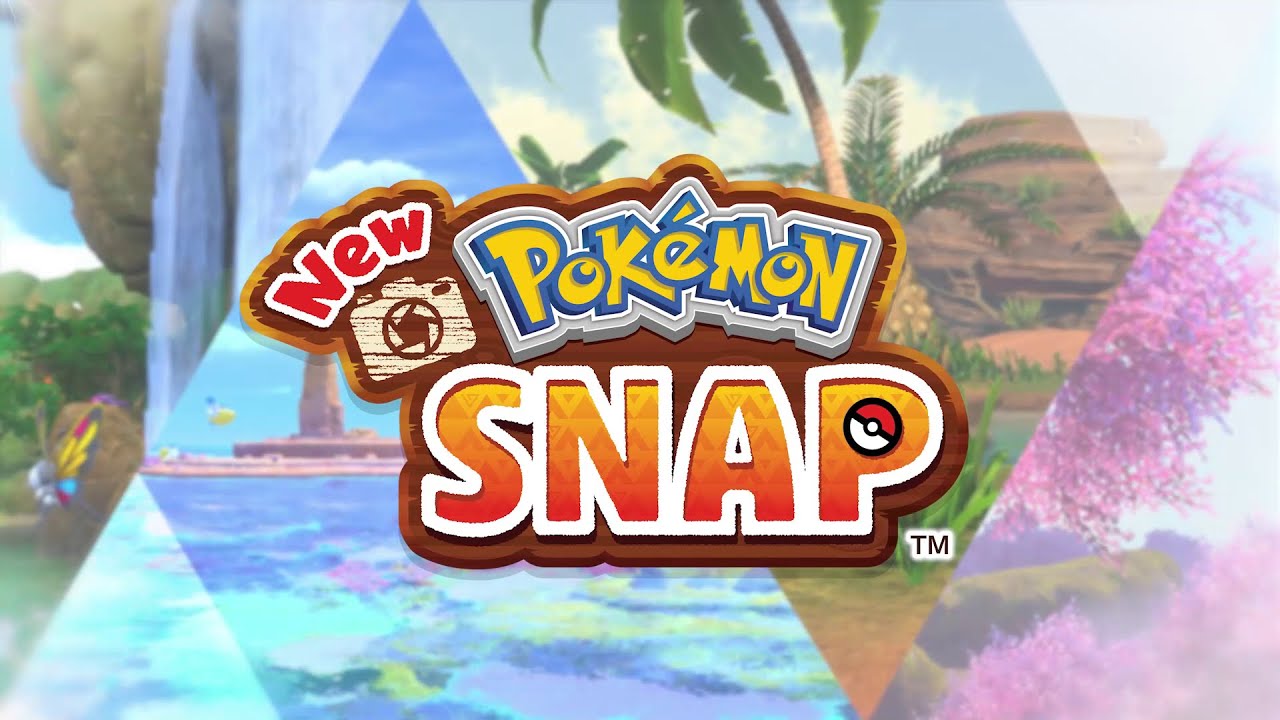 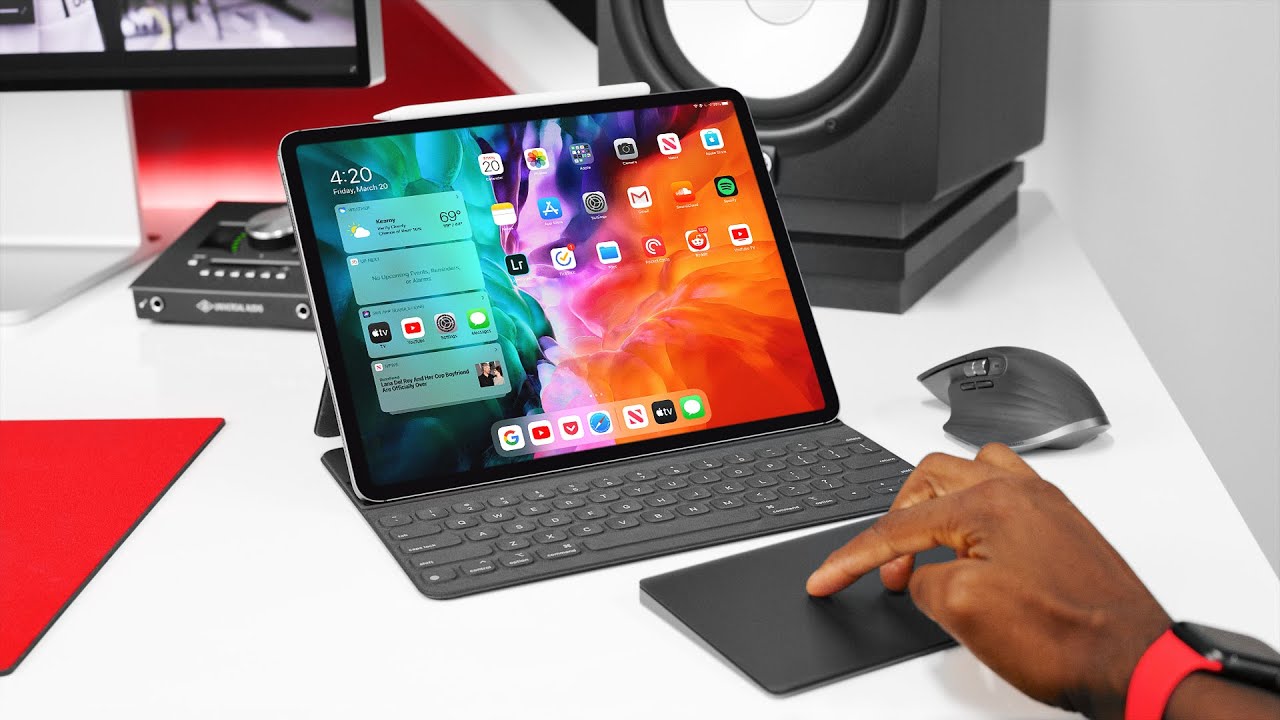