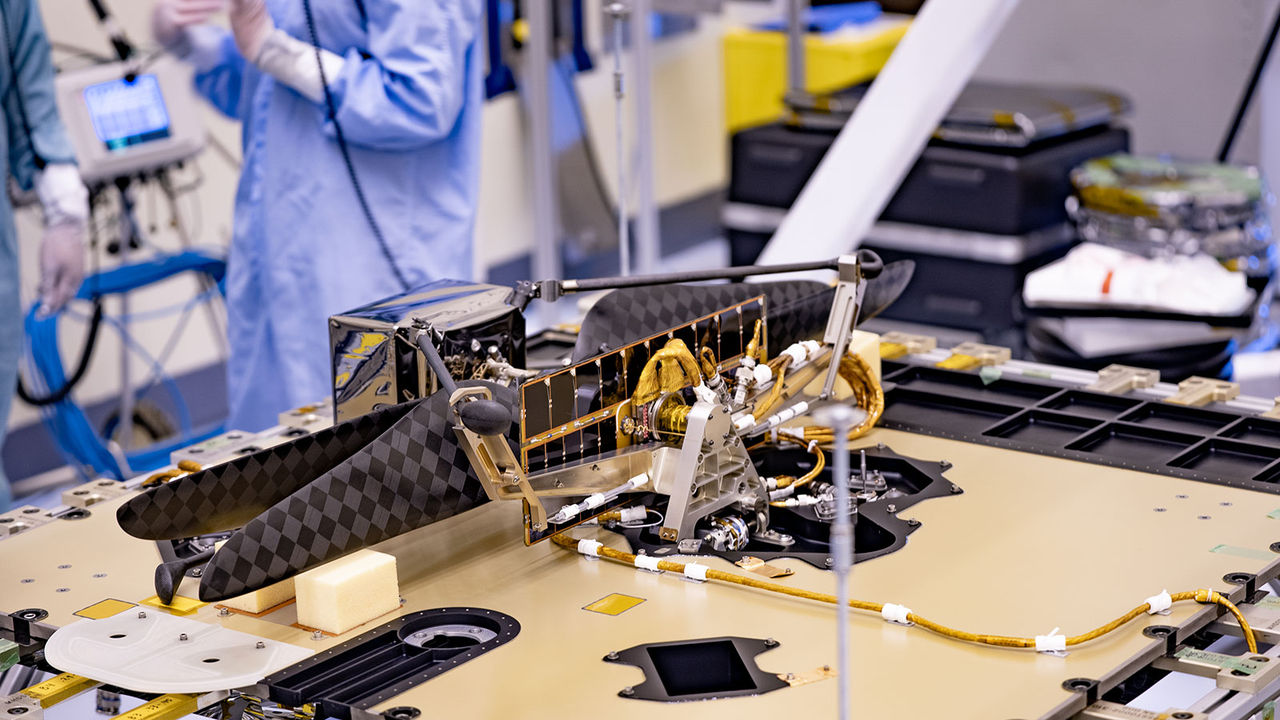 NASA’s space drone is ready to go to Mars

This summer, NASA will be going to Mars again and this time they’ll bring a drone (or small helicopter). If everything goes acording to plan, NASA’s helicopter will be the first machine to fly on its own on our red sister planet.

Earlier this month, NASA tested mounting Mars Helicopter on its rover Perseverance and it will be mounted for about 2.5 months after Perseverance landed on Mars. The helicopter will initially be recharged by the rover’s batteries, but will be able to generate energy later on with the help of its built-in solar panels.

When Mars Helicopter starts flying around on its own, the idea is that it will investigate and map the so-called Jezero crater on Mars for 30 days.

In the picture above you can see the Mars Helicopter in close-up when it is attached to Perseverance and in the picture below you see the helicopter on the underside of the rover. 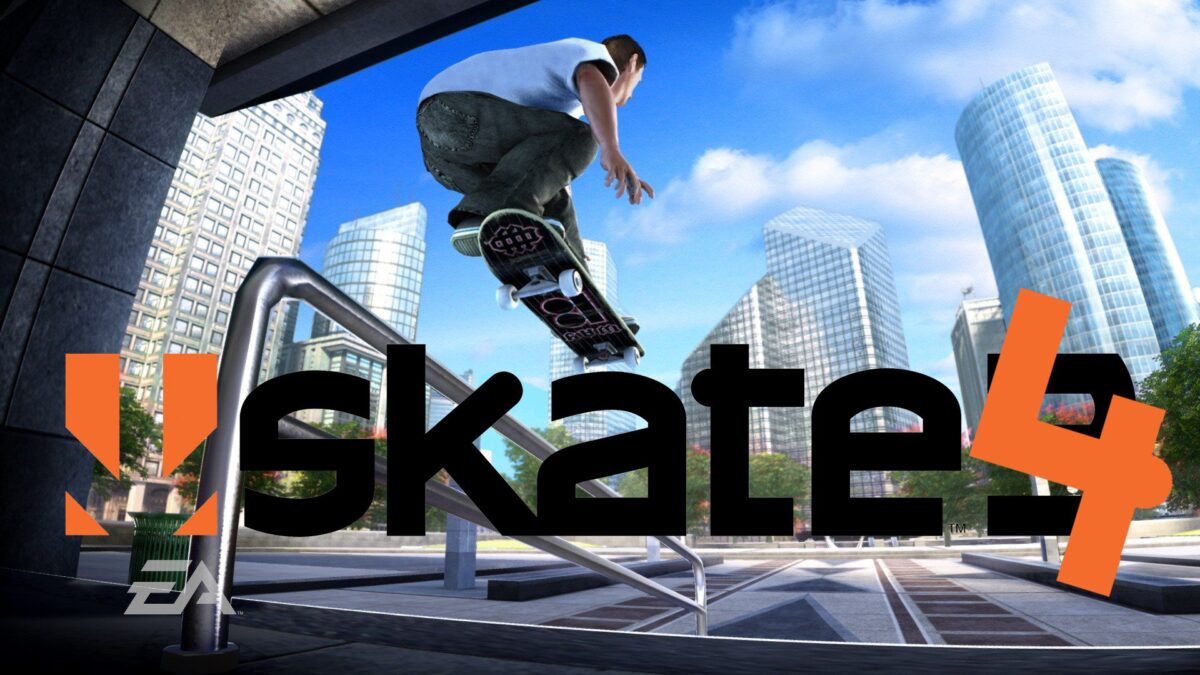 New Skate has been confirmed
As a conclusion to a fairly uneventful EA Play event, it was confirmed that a new Skate game is under development, which was officially made by the very enthusiastic gentlemen Cuz Parry (creative director) and Deran Chung (game director). However,... 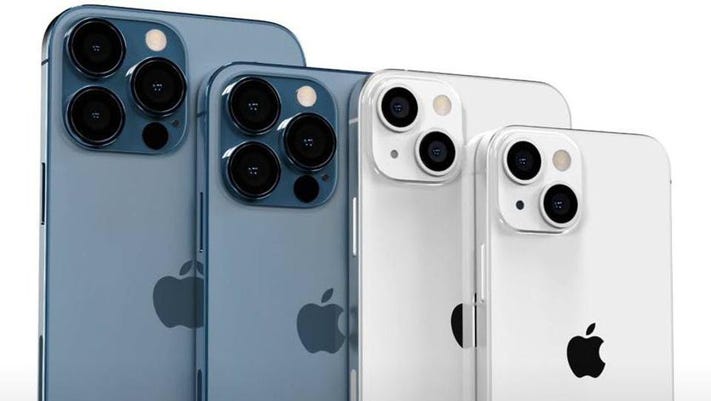 A Guided Tour of iPhone 13 and 13 Pro
Last week, Apple introduced the iPhone 13 and now they have released a video that shows the news in the four new models a little closer. In the little over seven minutes long video, Apple goes through, among other things,...