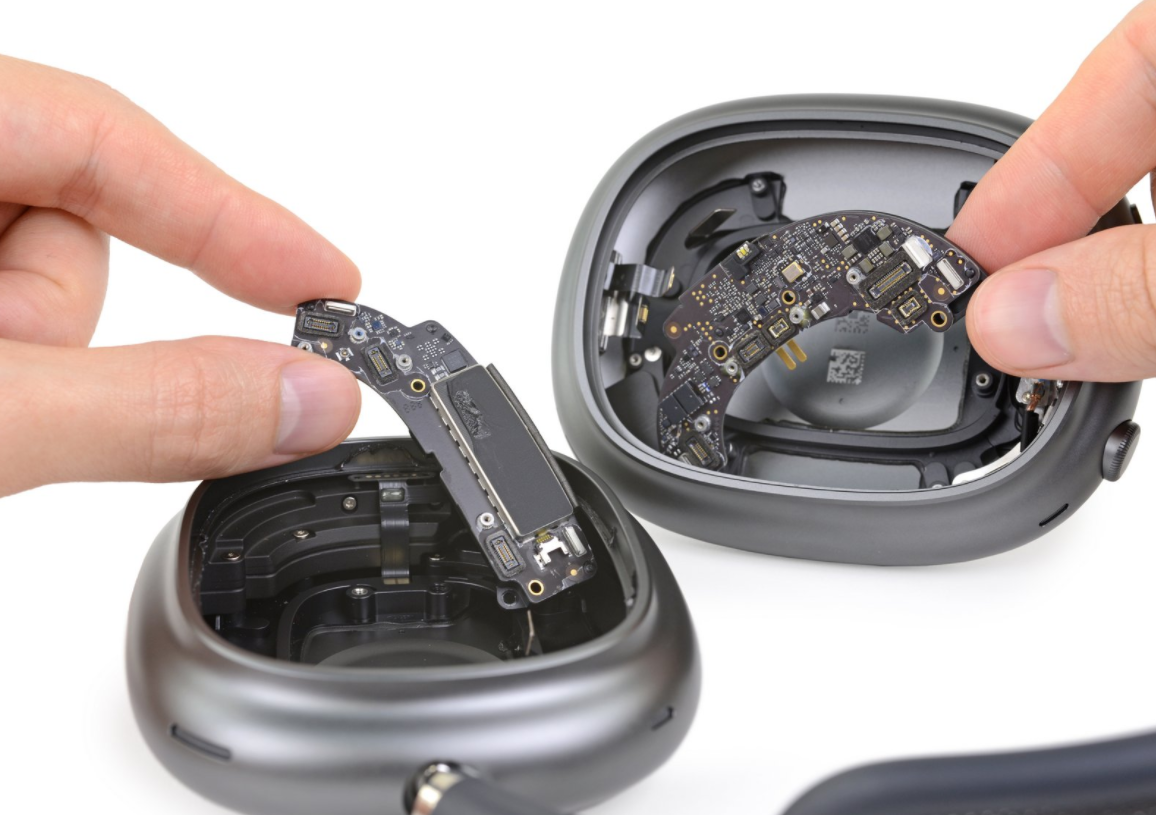 iFixit has laid their hands on Apple’s AirPods Max headphones and disassembled them to their smallest component.

iFixit has also compared AirPods Max with Bose NC 700 and Sony WH-1000XM4 and of these three, AirPods Max seems to be the clear winner. iFixit states:

“Sony and Bose both charge less, but internally, the AirPods Max’s obsessive craftsmanship makes those other extremely capable devices look like toys by comparison.”

Gadgets / News / Tech
#airpodsmax, #apple, #ifixit
Previous Post
God of War devs are working on a new unannounced game
Next Post
Naughty Dog is hiring for its next project! Apparently something cool 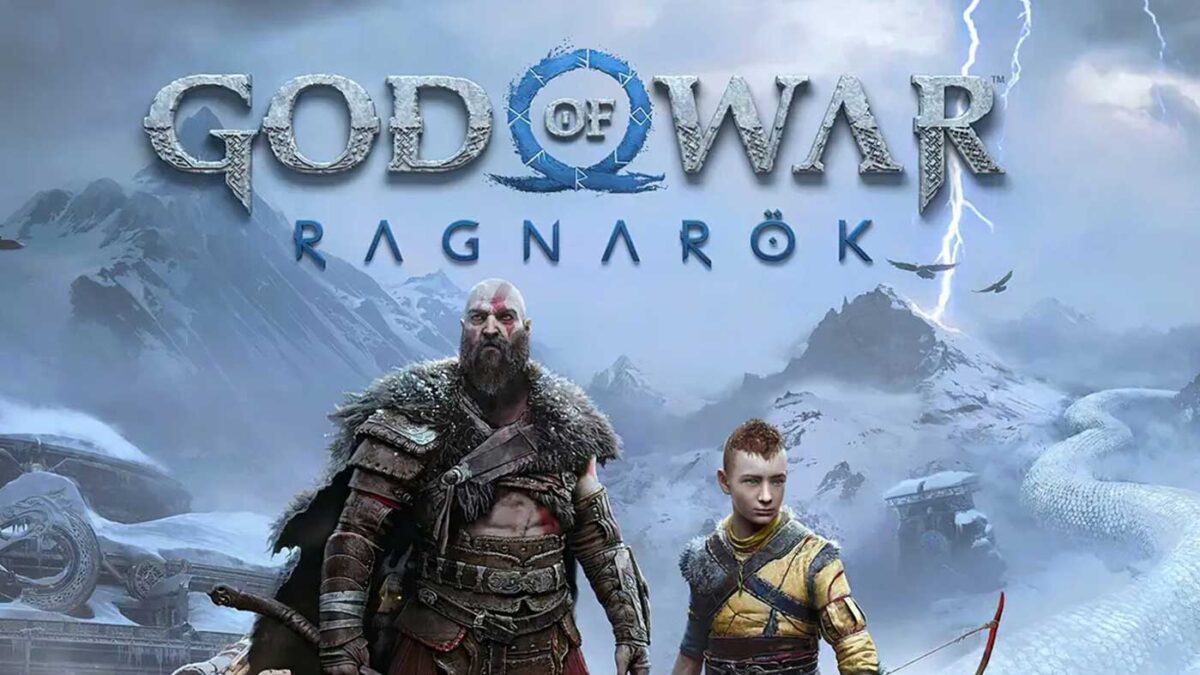 God of War: Ragnarök Showcased In New Story Trailer + New Dual Sense Layout
In a new story trailer, we got to see some of the new creatures and characters Kratos and Atreus will encounter and fight in God of War: Ragnarök. We also got glimpses of the inevitable battle with Thor and several...

Oscar nominations for 2021 – Full List
Among the nominees we find obvious candidates such as Mank, Golden Globe winner Nomadland and the critics favorite Minari, but also a couple of surprises such as Best Film nomination for Promising Young Woman and Best Director nomination for Thomas... 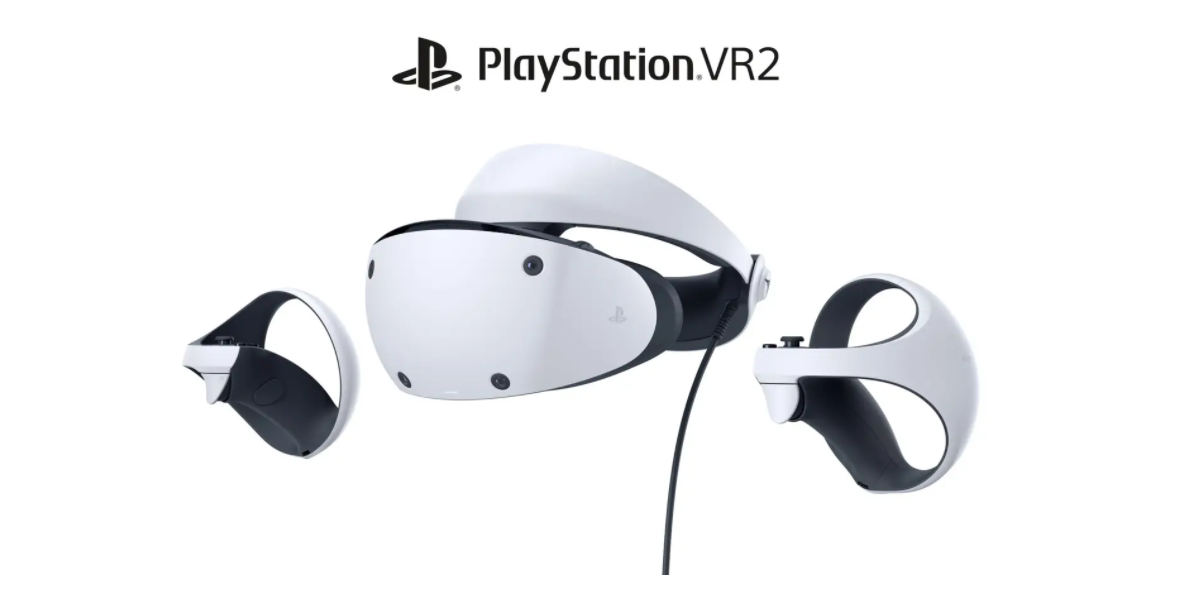