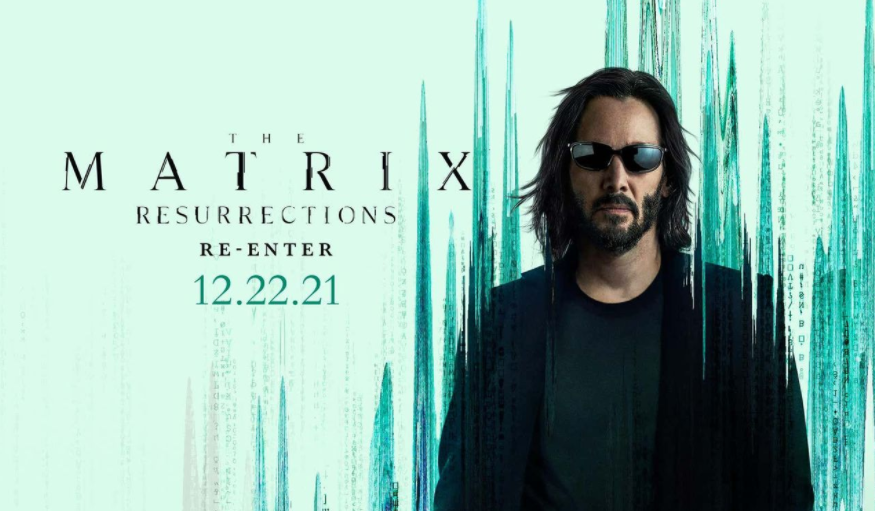 Check out some new posters for The Matrix Resurrections

Next month, the fourth Matrix movie hits theaters and ahead of it, Warner Bros. some new posters are released to promote the film.

It’s about eight new posters where each one portrays the most important characters in the film. In addition to Neo (Keanu Reeves), Trinity (Carrie-Anne Moss) and Morpheus (Yahya Abdul-Mateen II), the characters Bugs (Jessica Henwick), The Analyst (Neil Patrick Harris) and Lexy (Eréndira Ibarra) have also each adorned a poster. In addition, there is Priyanka Chopra Jonas who may be The Oracle and Jonathan Groff who may be an Agent on two of the posters.

News
#movie, #thematrix
Previous Post
Winamp is on its way back!
Next Post
Rockstar Apologizes for GTA: The Trilogy 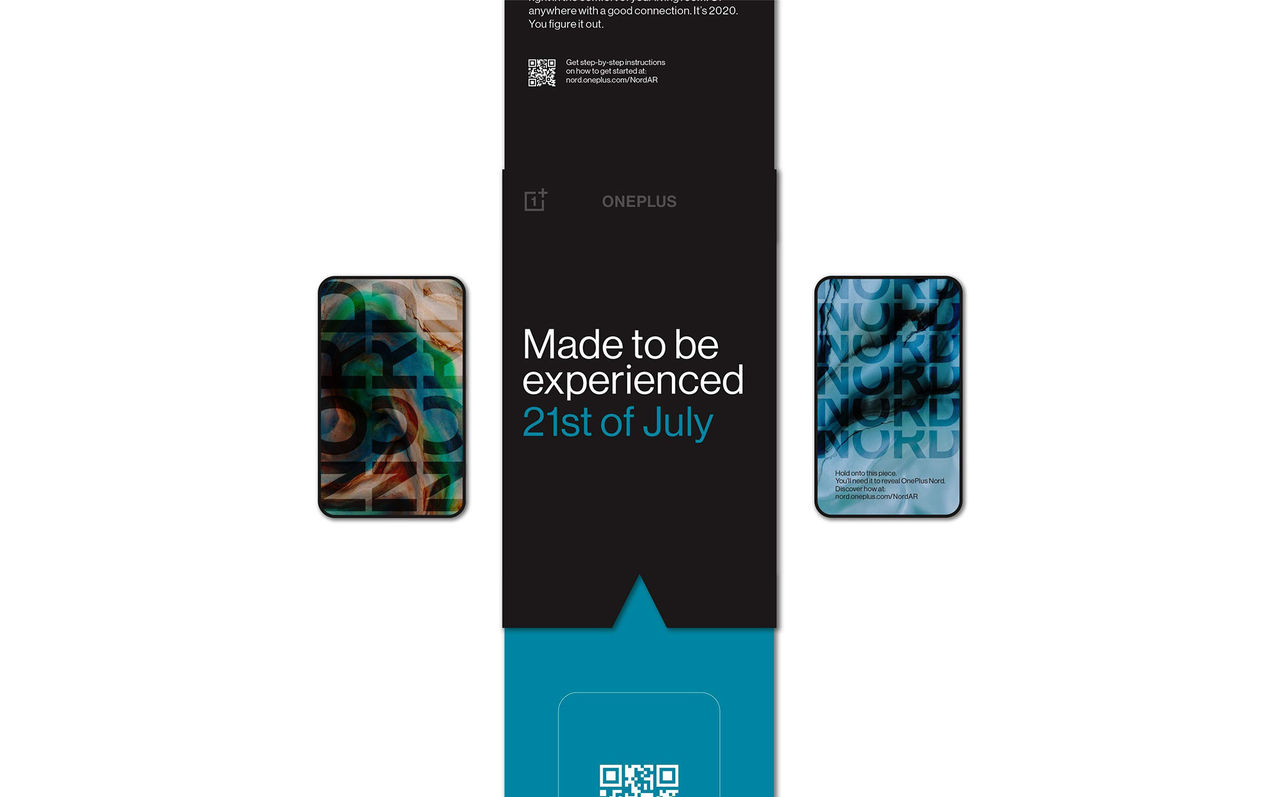 OnePlus Nord is expected to appear on July 21
OnePlus will be presenting Nord now in July and it seems that the release date has leaked. The leaker Ishan Agarwal announces this in a now deleted Twitter post and according to him, Nord will receive a presentation on July... 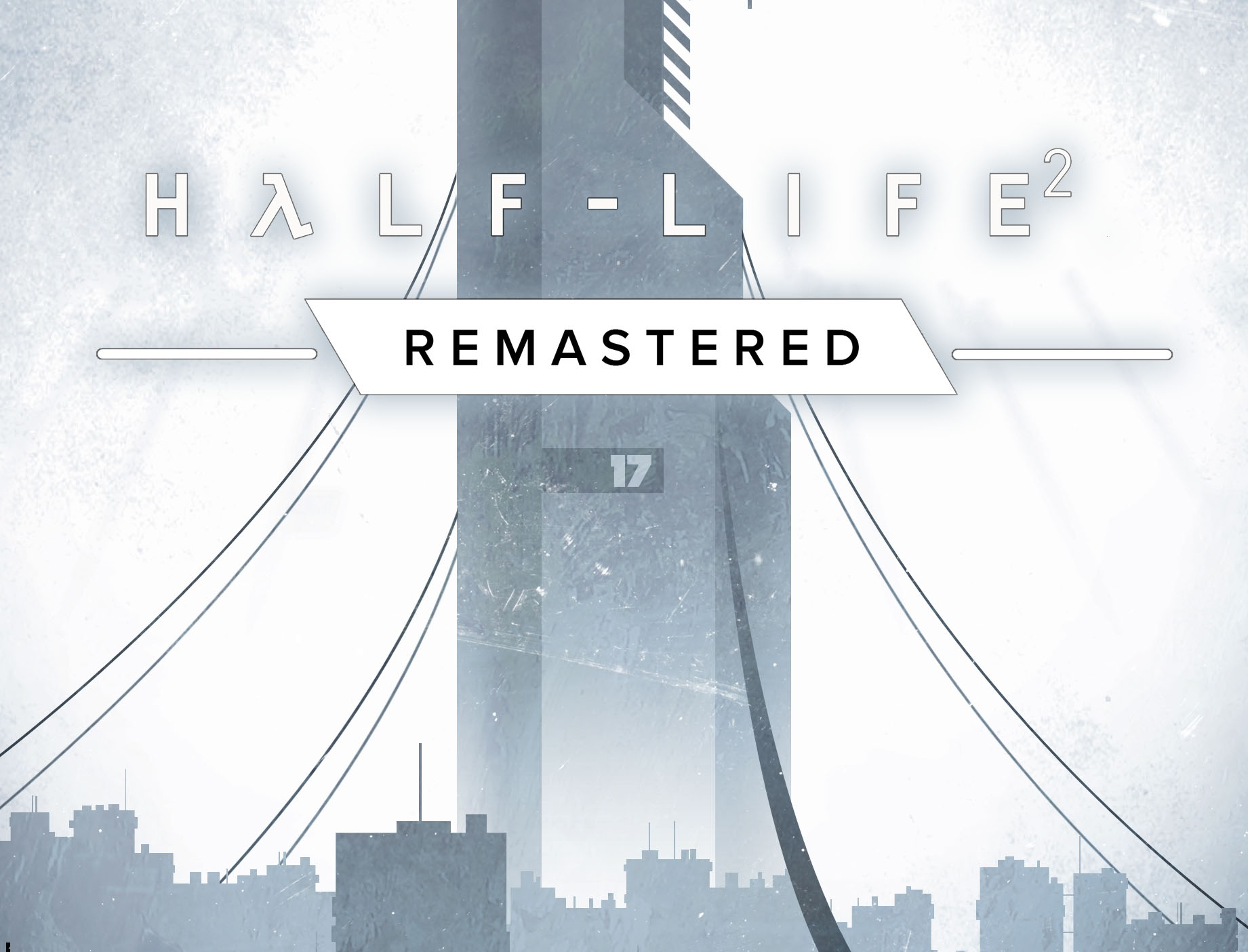 Half-Life 2 Remastered announced in giant Nvidia leak
A data miner who was playing around with the Geforce Now store seems to have found a six-month-old list of games, including some that have since been confirmed. The full list is available on Github, and contains a lot of... 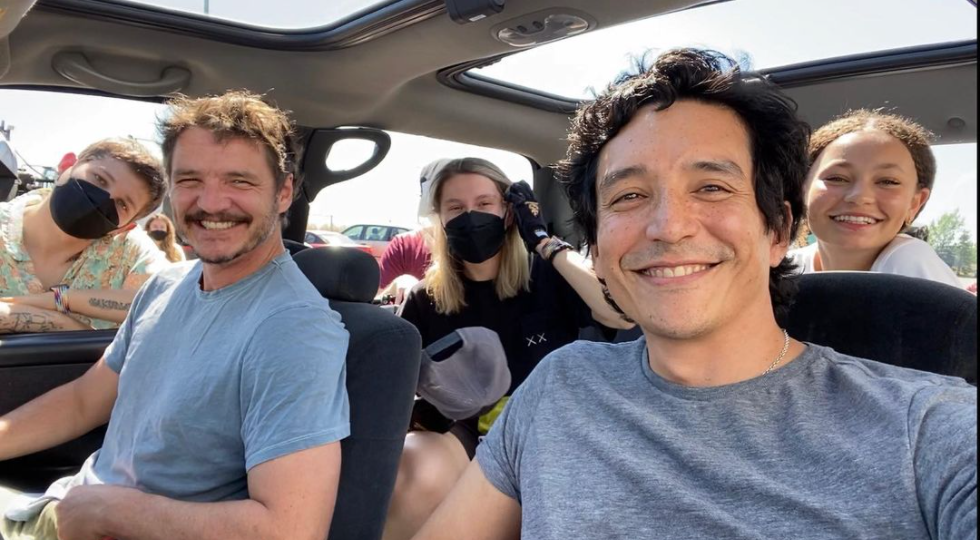 The Last of Us TV-series has now started recording
Last spring it became known that HBO and Sony will make a series based on The Last of Us and since then, a few actors and other people have been recruited for the project. Now it seems to be time...