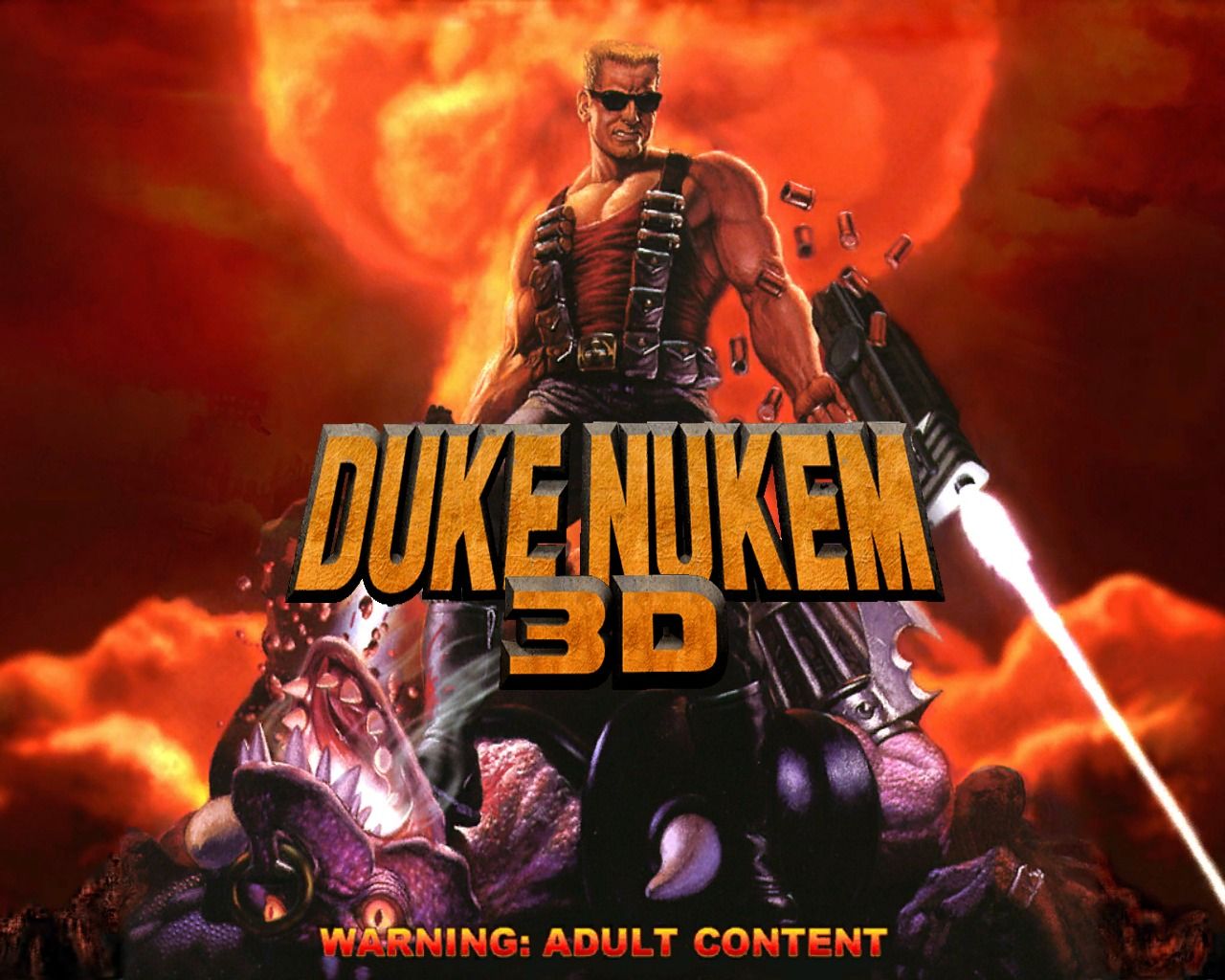 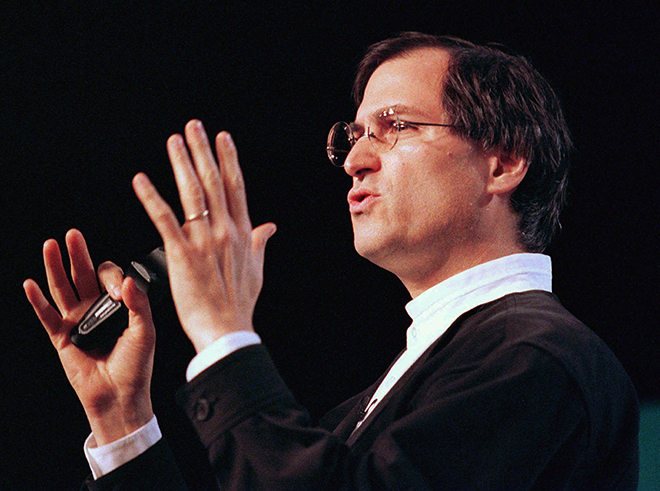 Steve Jobs Named Interim CEO of Apple
September 16, 1997 Twelve years to the day after resigning from Apple, Steve Jobs is named Interim CEO of Apple. Only seven months earlier, Jobs’ company NeXT was purchased by Apple and just two months earlier Gil Amelio resigned as Apple CEO. Much of...
Sony shows upcoming Playstation 5 games in new video
https://youtu.be/2KROCZ1q4OE Sony has released a trailer showcasing new and upcoming Playstation 5 games, and in familiar style, they have included a small font indicating which are exclusive and which are not. Thanks to this, we know that Gran Turismo 7... 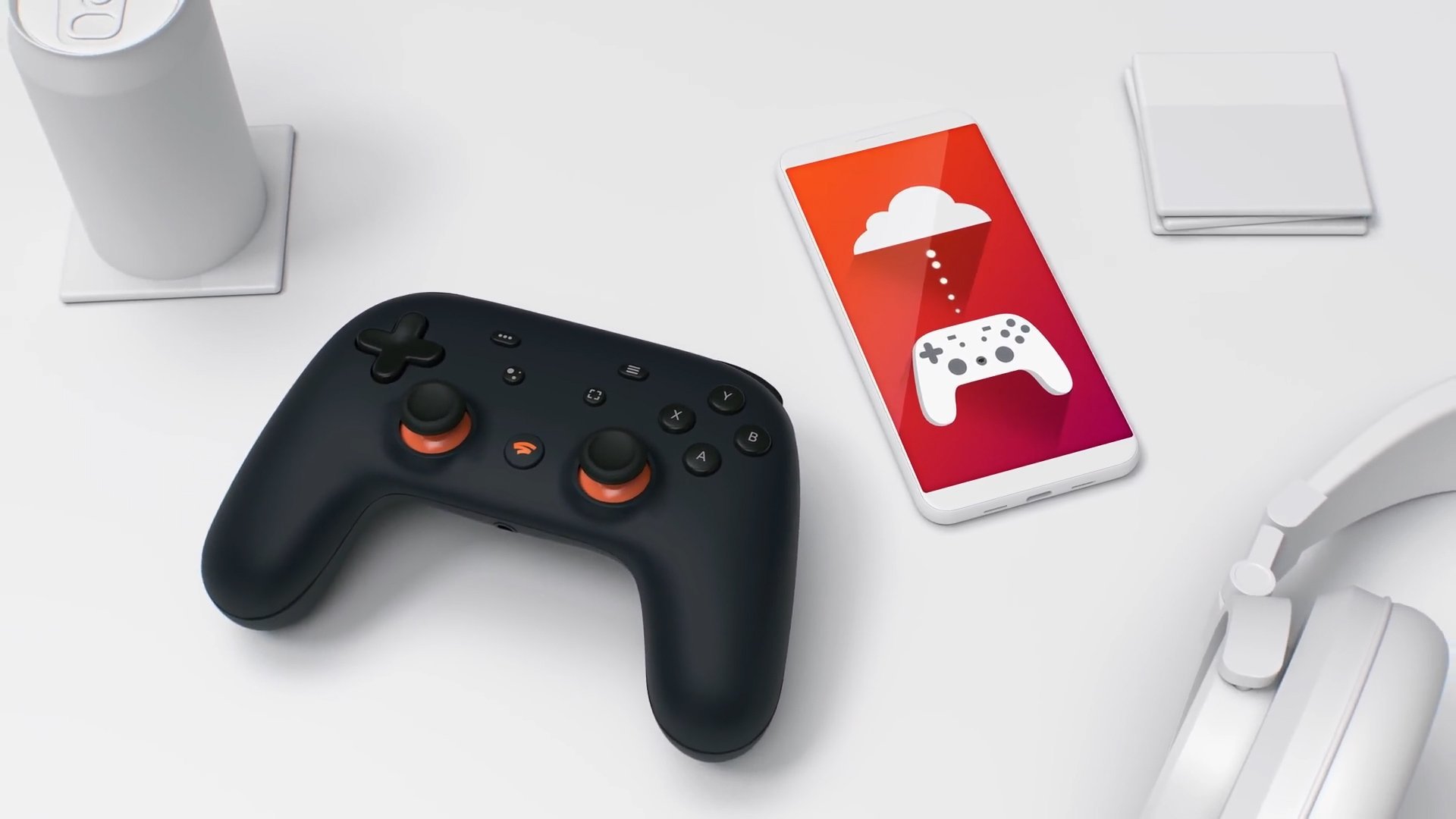 400 Stadia games on the way from 200 developers
Things started shaky to say the least when Google launched its game streaming service, Stadia. Although the basic technology (the actual game streaming) worked perfectly well from the beginning, all possible functions were missing and it was an incredibly bare-scraped...