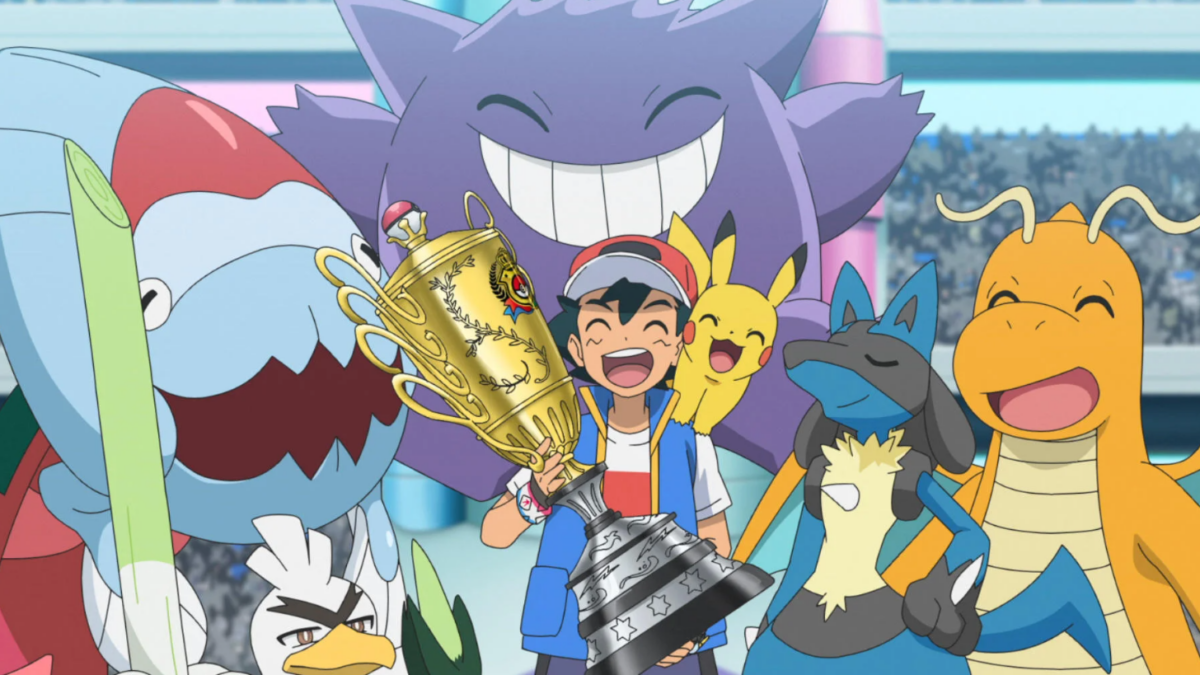 The Pokémon Company group revealed that Ash Ketchum, the protagonist of the Pokémon animated series, has become the top Trainer in the Pokémon world after winning the Masters Eight Tournament of the Pokémon World Coronation Series. Ash welcomes his victory in the latest episode of “Pokémon Ultimate Journeys: The Series,” which premiered today in Japan and will air worldwide in the future.

“Ash Ketchum’s determination and perseverance to achieve his goal of becoming the world’s top Pokémon Trainer over the course of 25 seasons represents the very best of what it means to be a Trainer,” said Taito Okiura, vice president of marketing for The Pokémon Company International. “We cannot wait to celebrate this moment with Pokémon fans when the newest season of ‘Pokémon Ultimate Journeys: The Series’ and this adventure-defining episode air around the world in the coming year. This is a season fans won’t want to miss!” 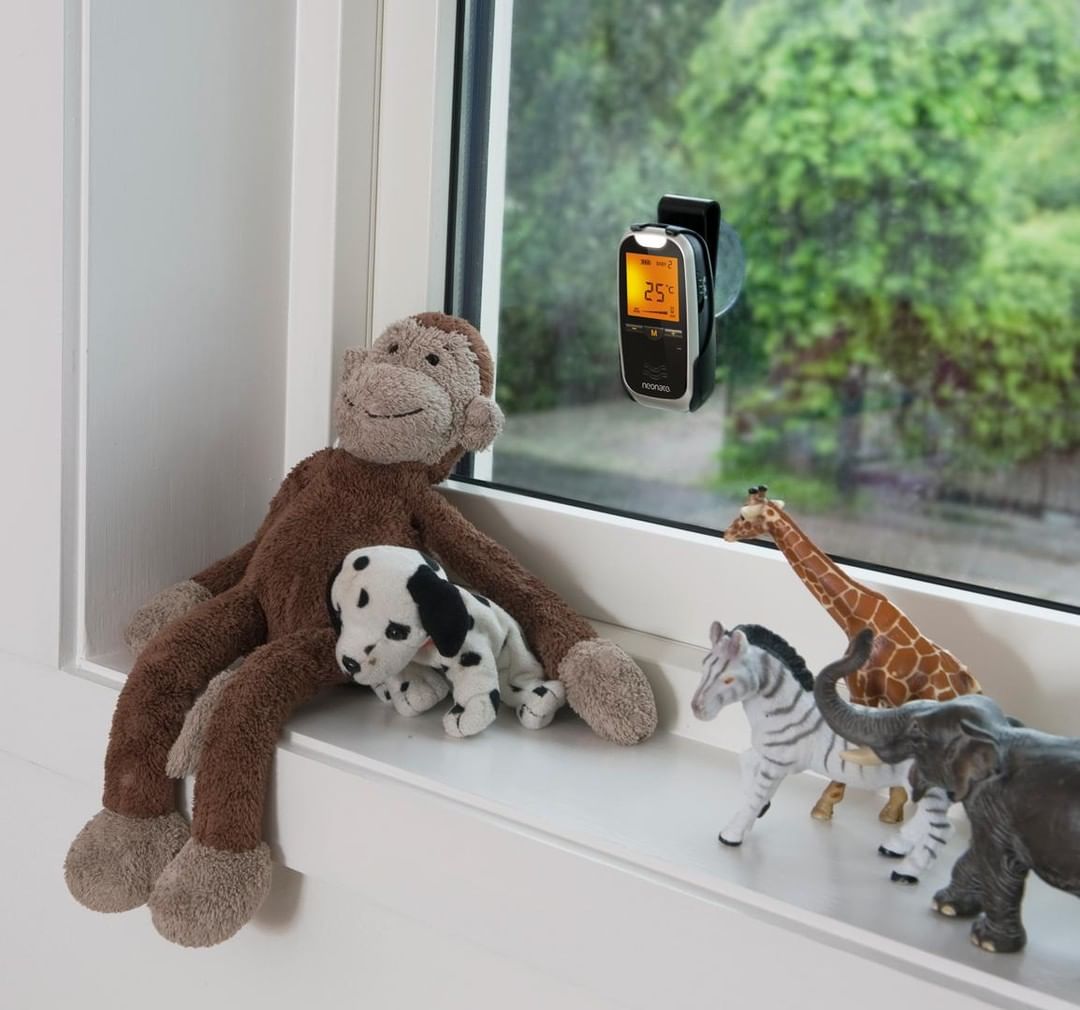 Neonate BC-6500D Review: Nordic champion
It's time for a little different review here at Techcravers. Namely, a deep dive into, what I consider to be, the most exciting player in the baby monitor market. A few years ago I got the chance to test Neonate's... 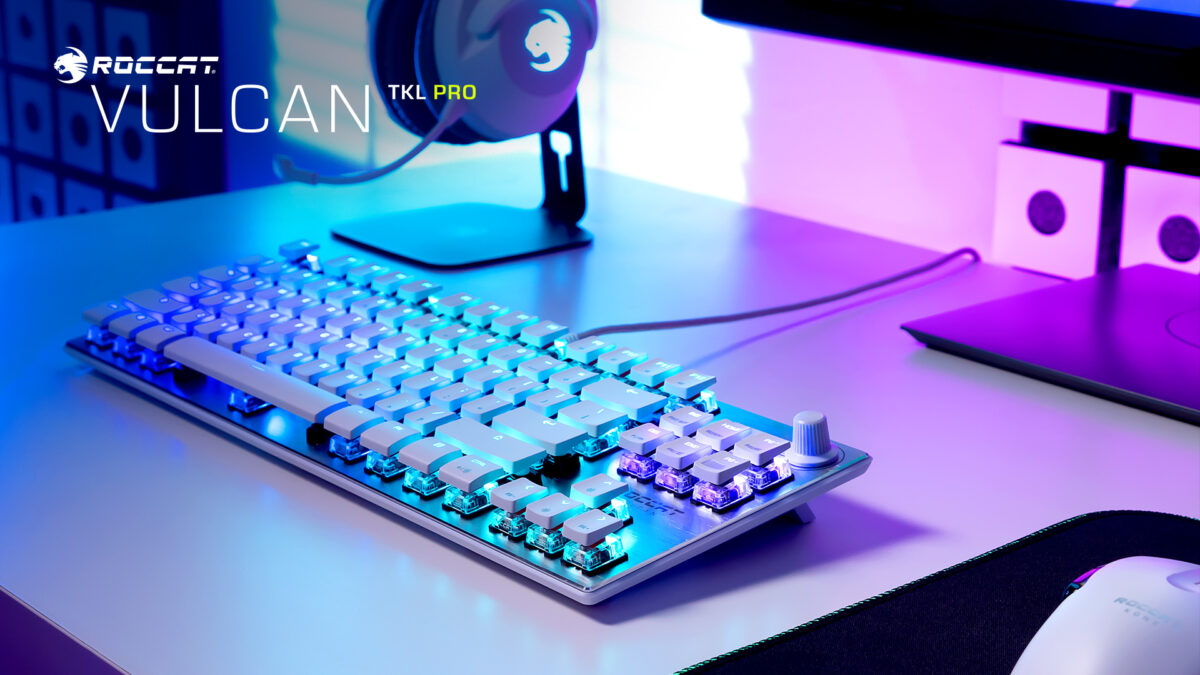 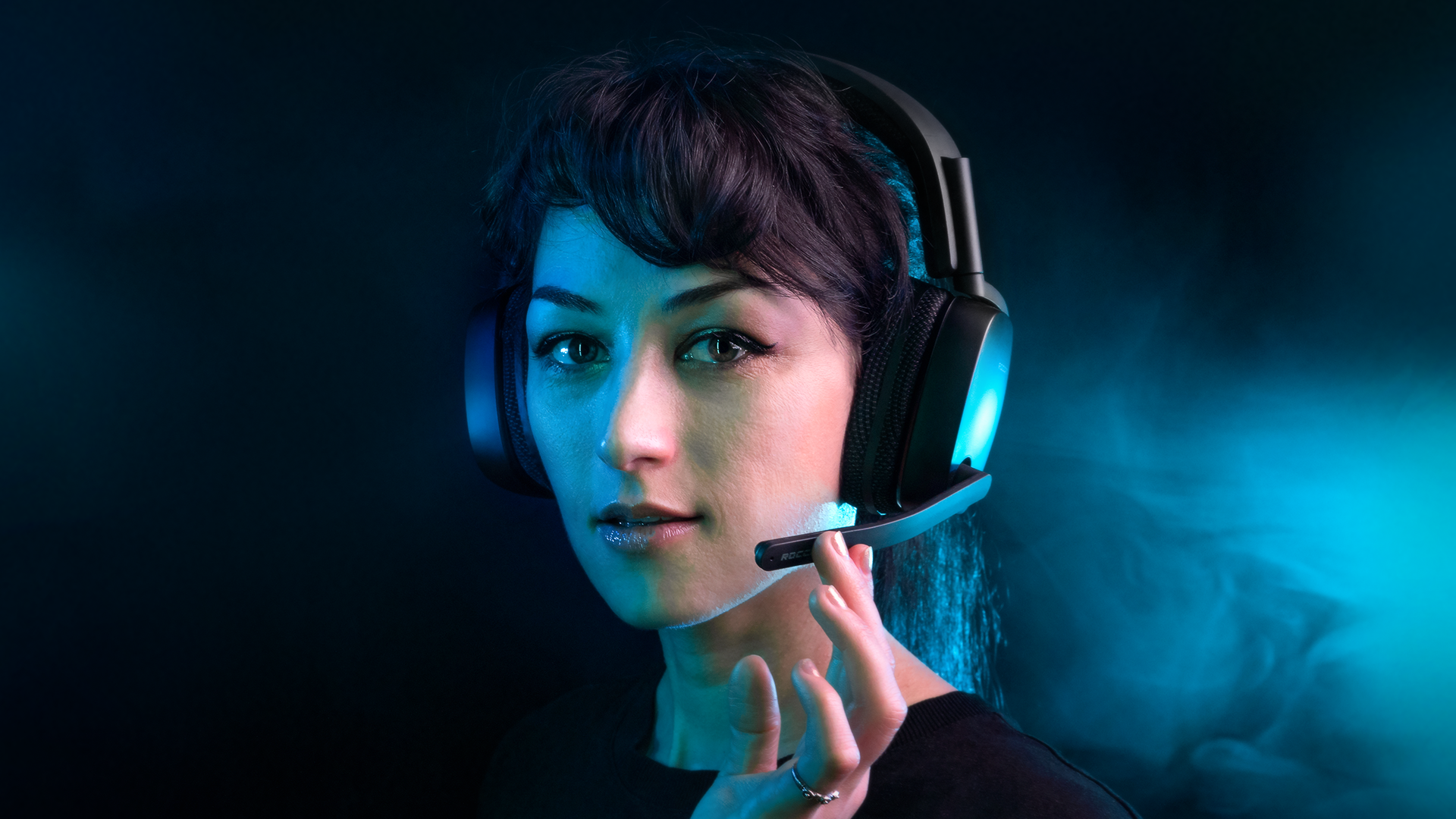