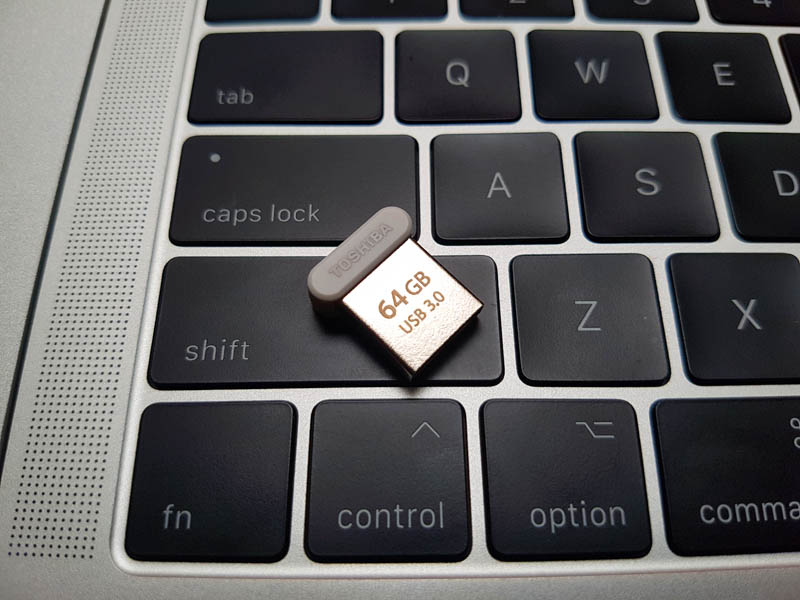 So, Kioxia (formerly known as Toshiba) sent us a bunch of different tiny “on the go” storage utilities, that we will give away for FREE on our Instagram, so make sure to check that out, for a chance to get them. All of these have different uses, but whether you are a gamer, photographer, drone […] 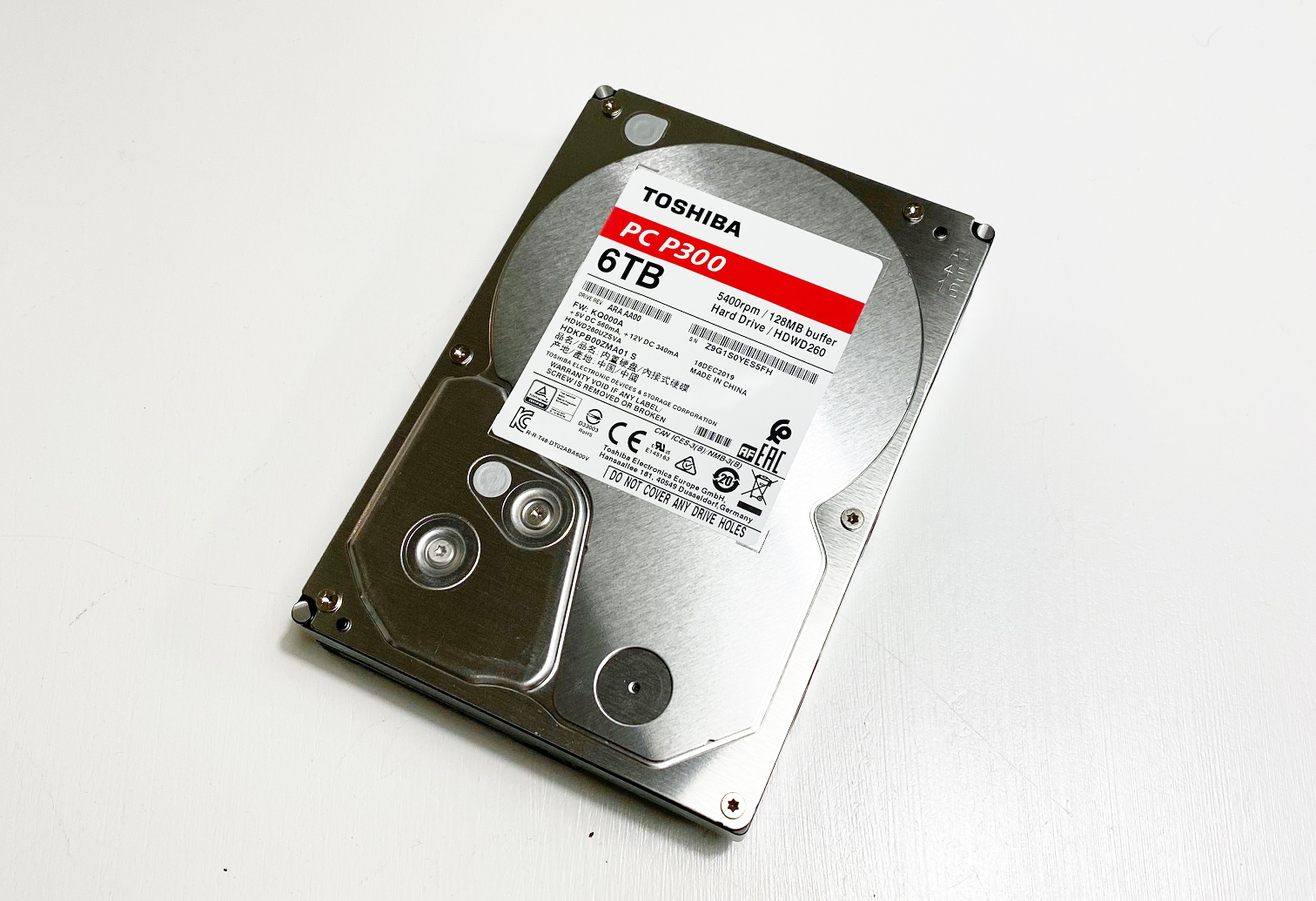 Performance that meets demands, at least according to Toshiba. But which demands does it meet? The Toshiba P300 has a industrial standard 3,5″-form factor and comes in sizes from 500GB to 6TB. For my review, I received the 5400rpm 6TB, which has 128MB buffer size. Performance and featuresWhen it comes to internal desktop hard drives, […]

Let me start by stating the obvious here. It’s rarely a external drive delivers jaw-dropping innovation to the market. And at first glance, Toshiba Canvio Basics 4TB looks like Toshiba Canvio Basics has always looked like. And while it’s fascinating that today it is possible to get a pocket-sized (well at least almost) hard drive […] 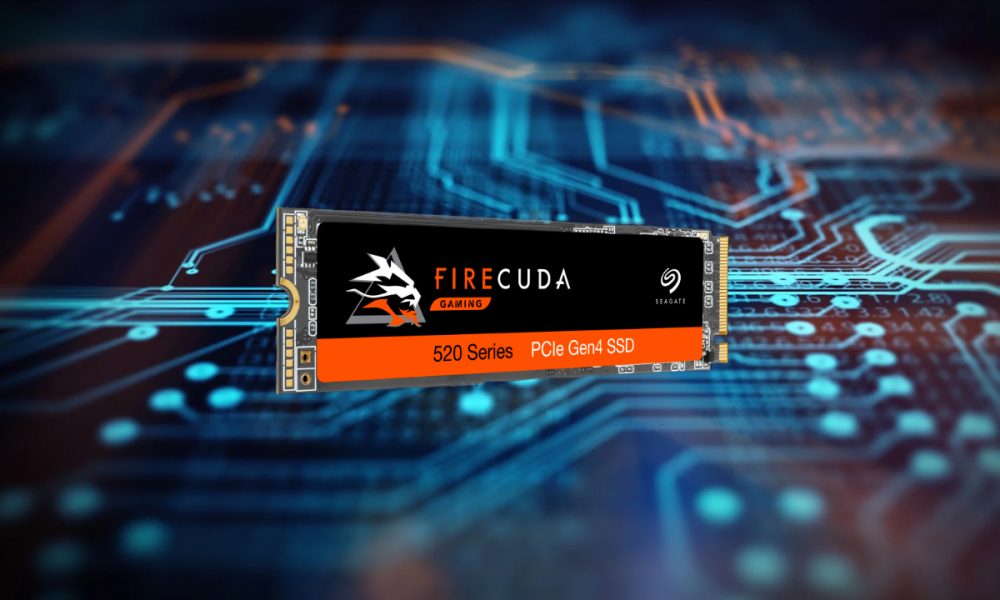 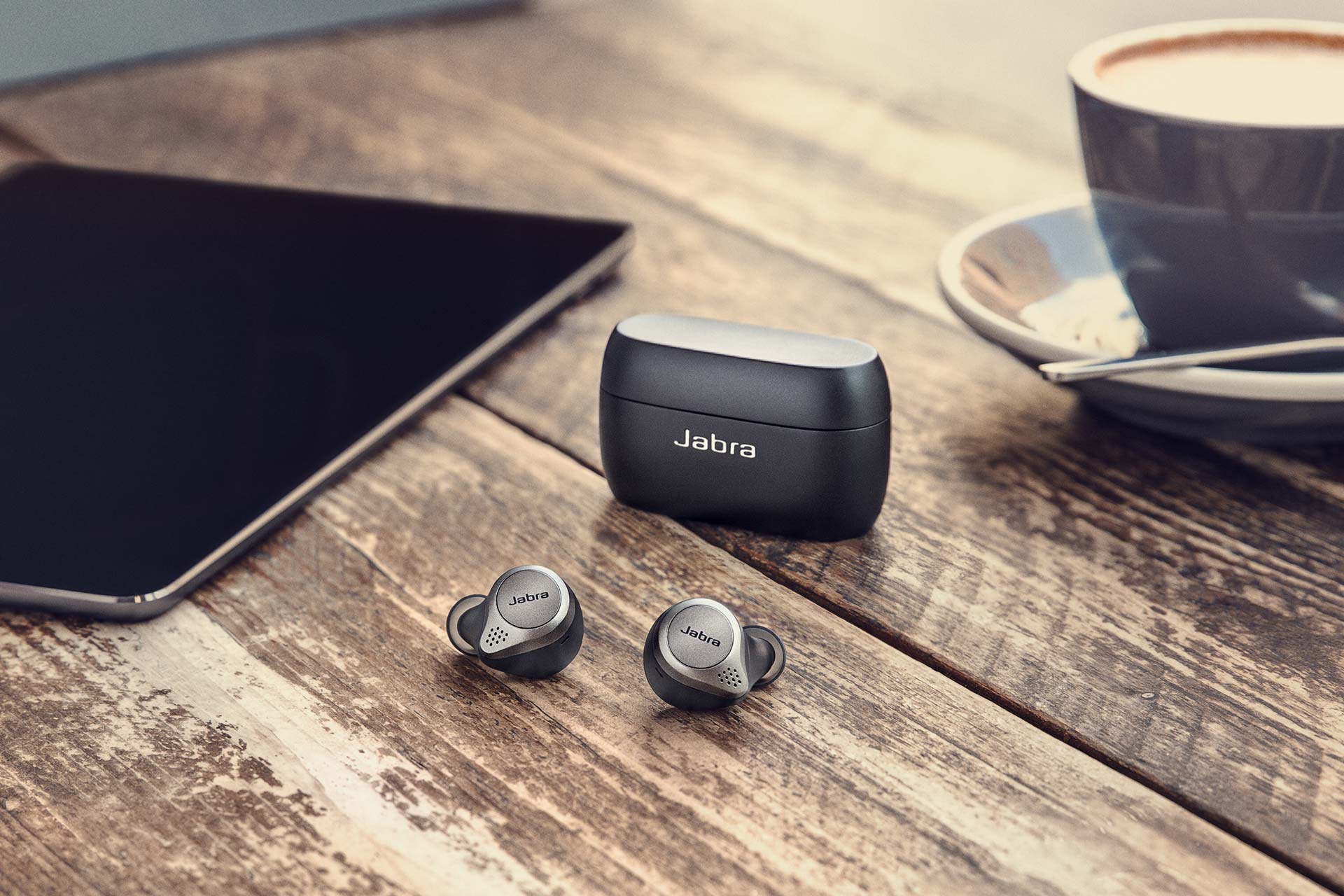 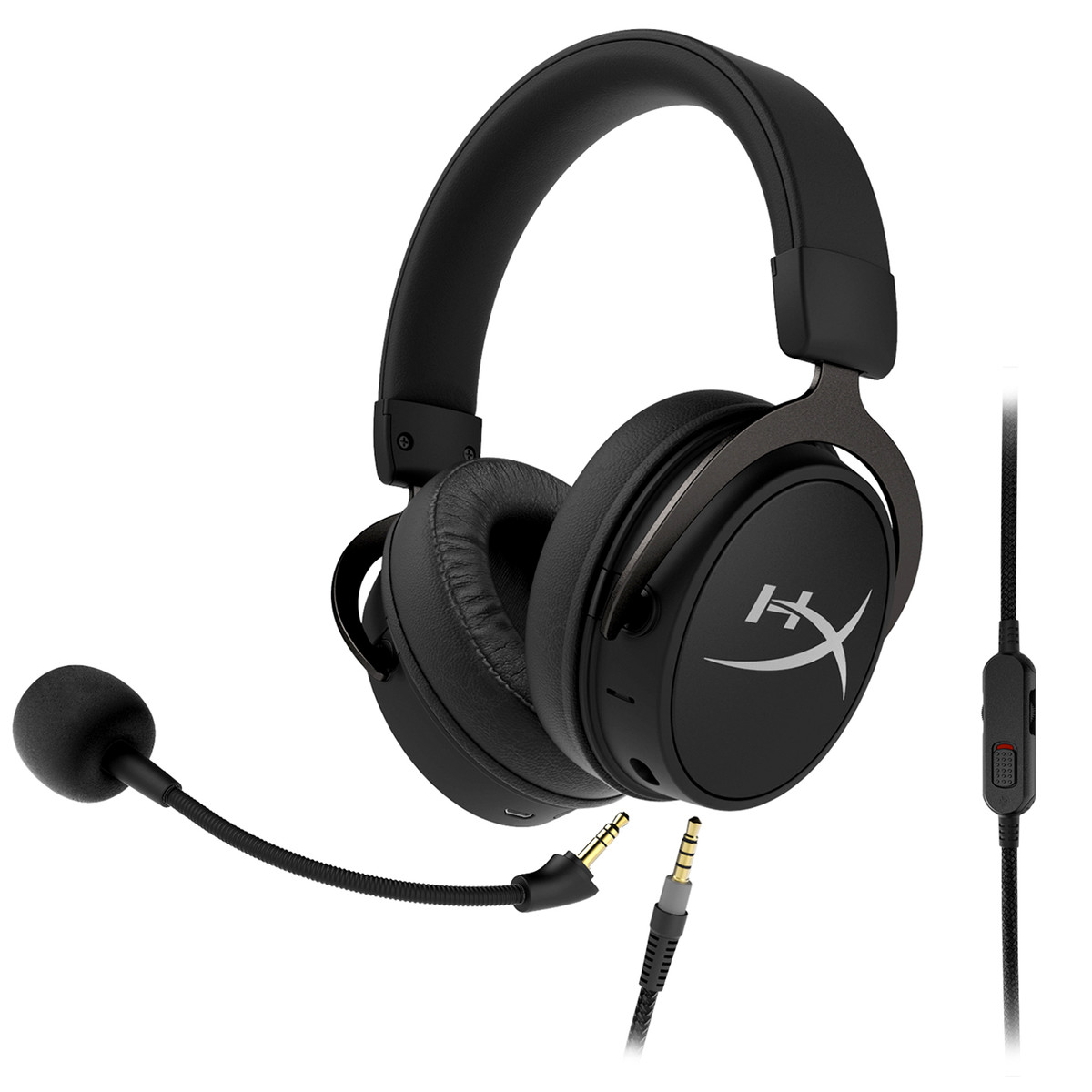 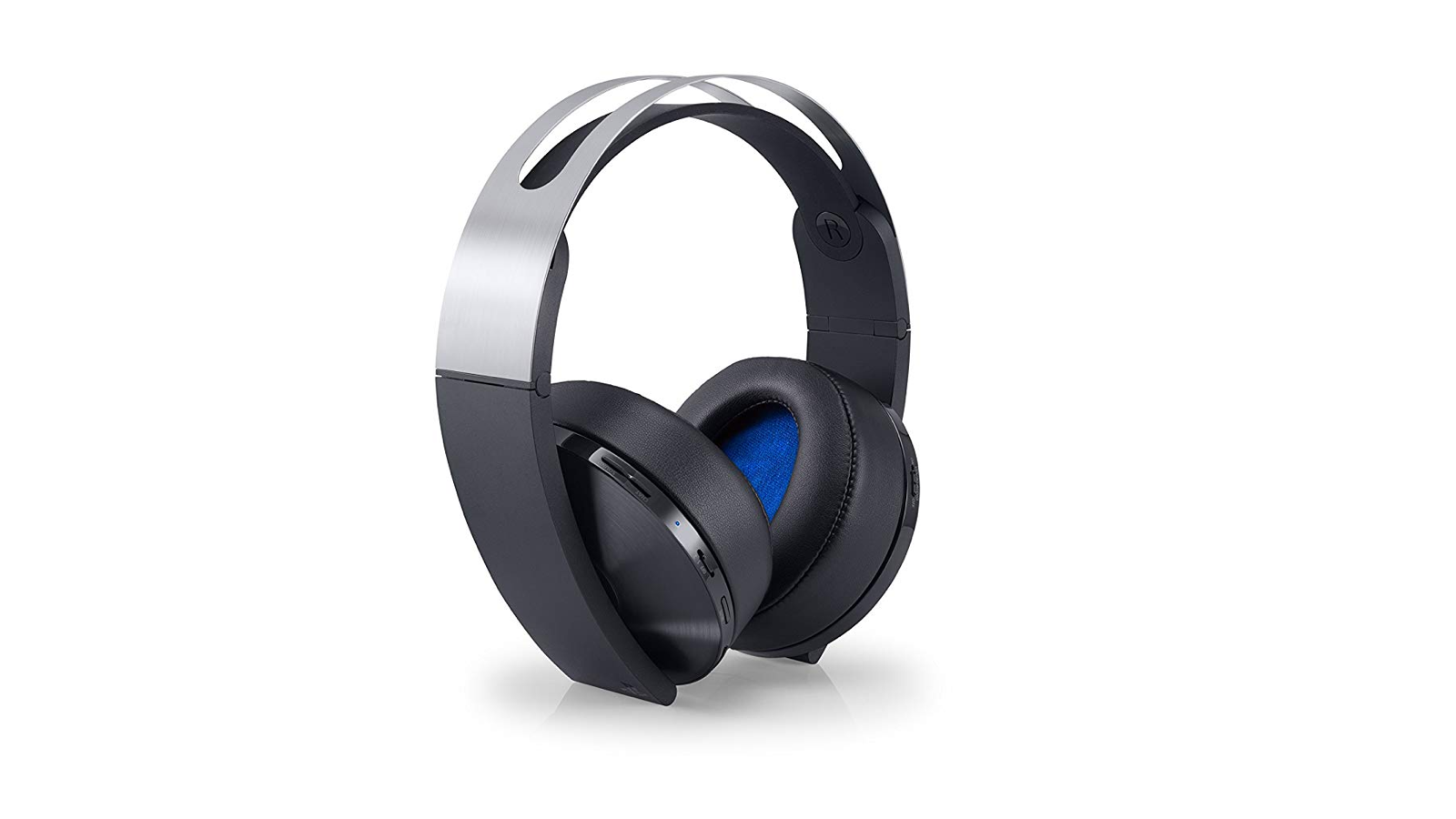 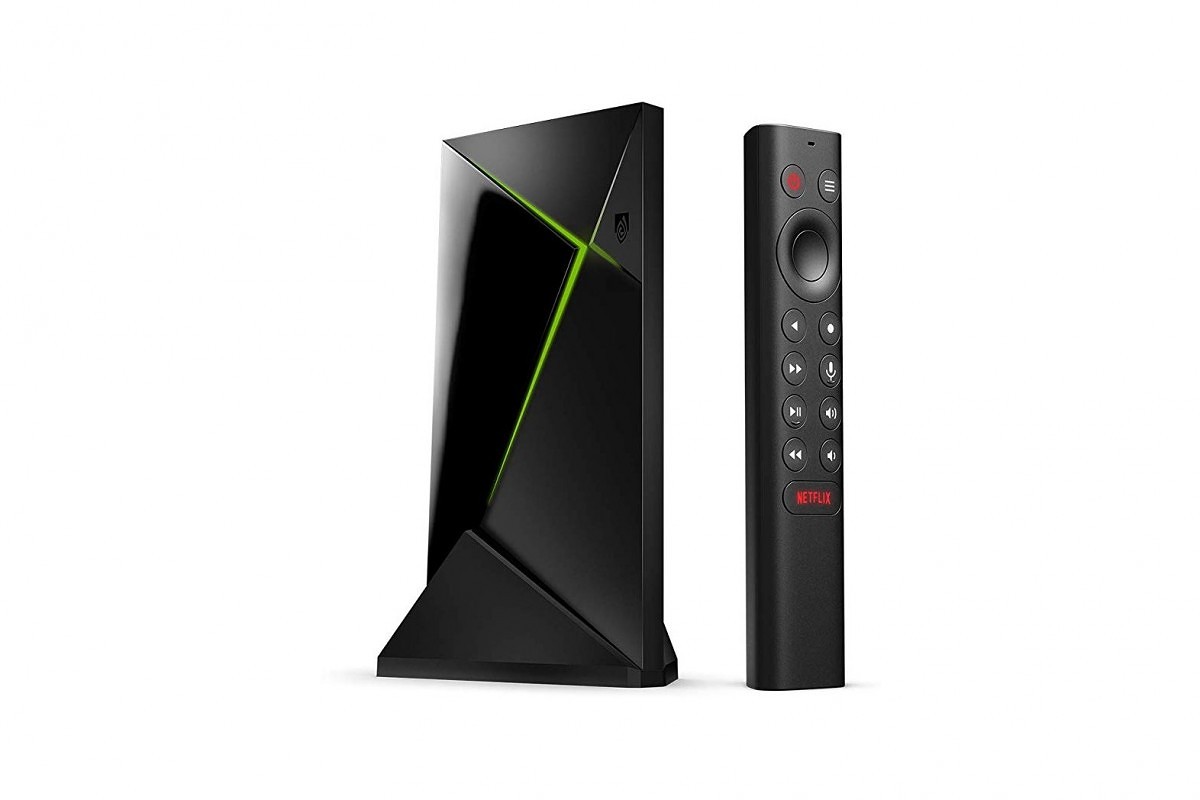