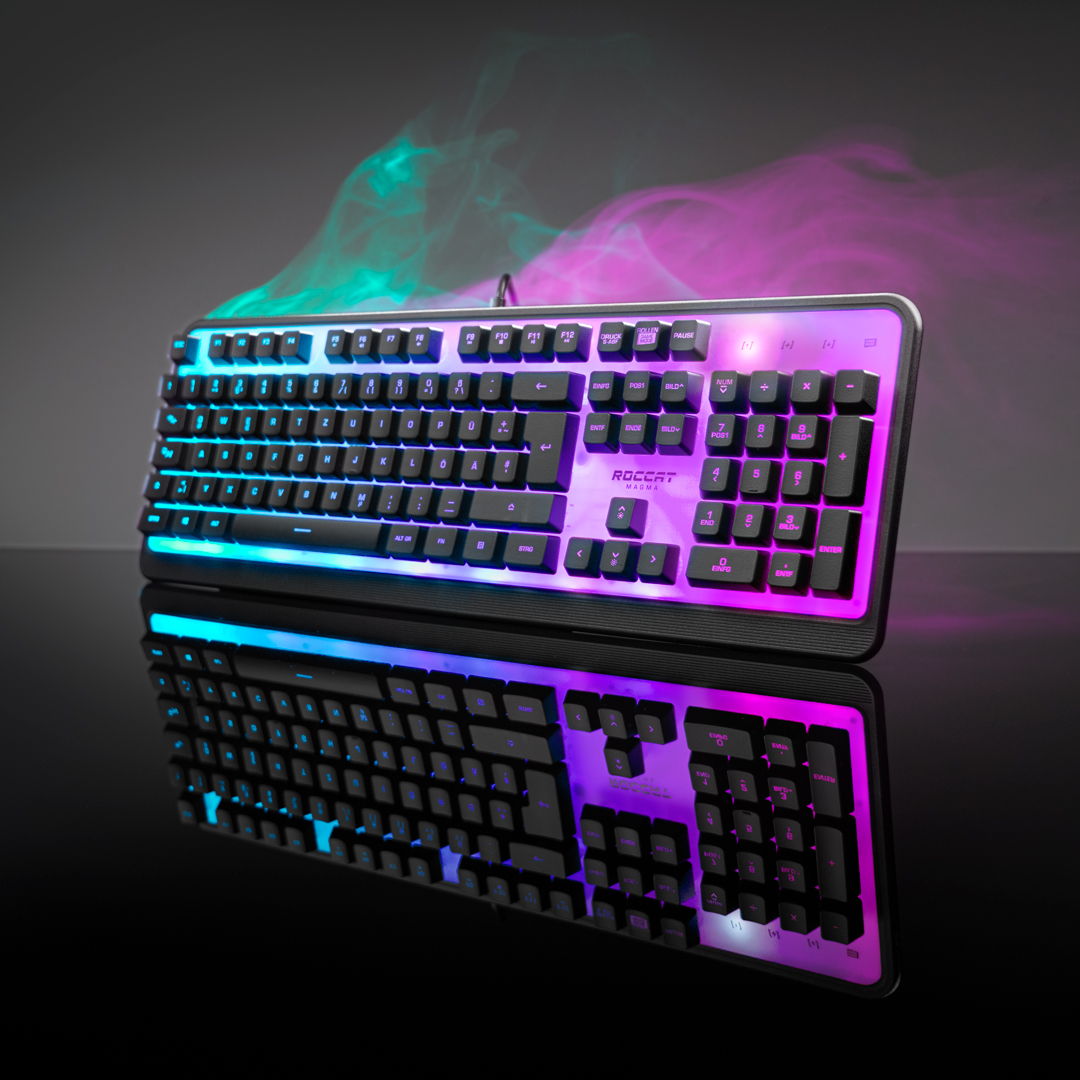 Roccat sent me their budget-friendly Magma Keyboard. It’s a good gaming keyboard for the price. It’s comfortable and easy to use, while also offering some satisfying RGB lighting and decent features. Lets jump into it. Design and features Unlike a lot of (or most) other RGB backlit gaming keyboards, the Roccat Magma uses a combination […] 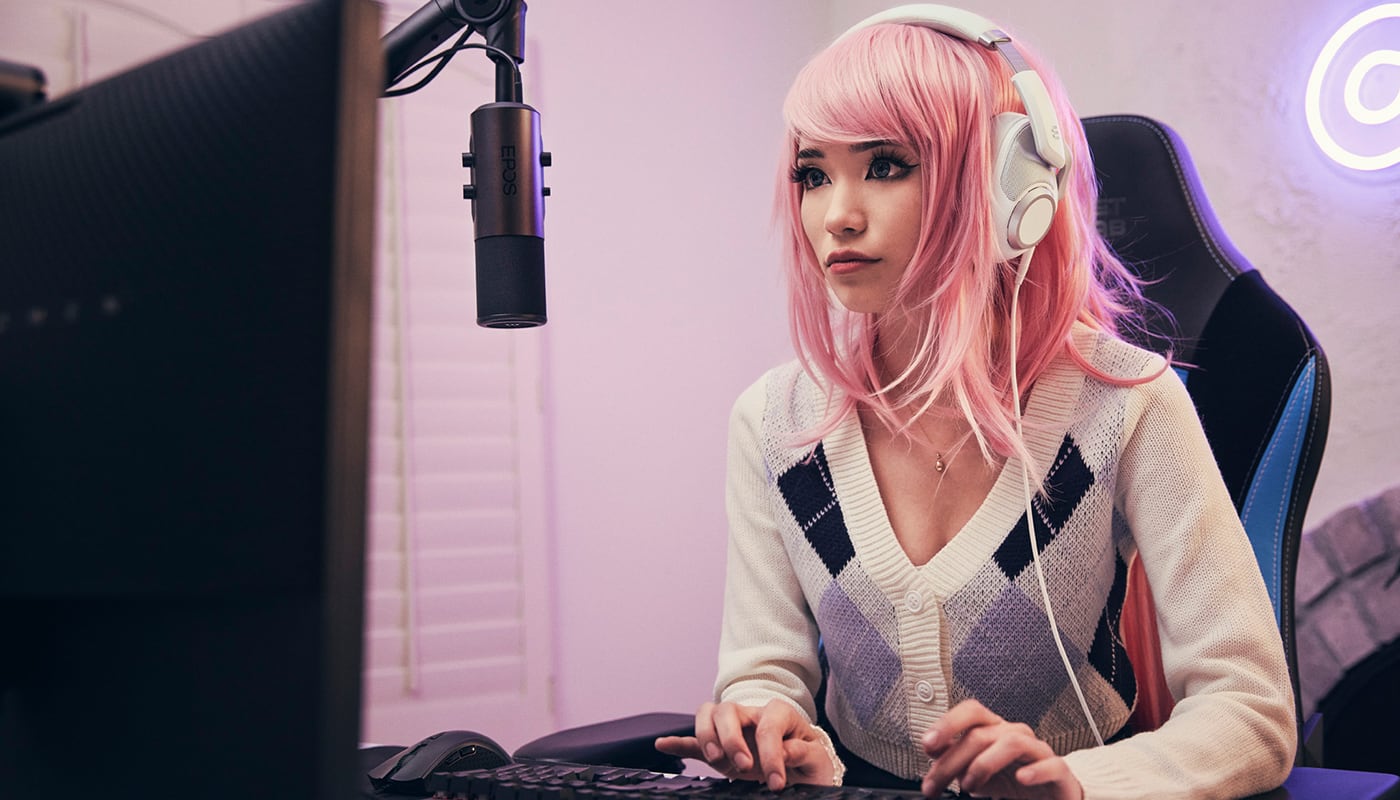 That Sennheiser is masters of sound and audio quality don’t come as a surprise to anyone. But that they kinda also supply audiophile products in the gaming market, perhaps not as many of you knew? EPOS is what emerged from the old Demant and Sennheiser joint venture, and the Epos H6PRO is my first contact […] 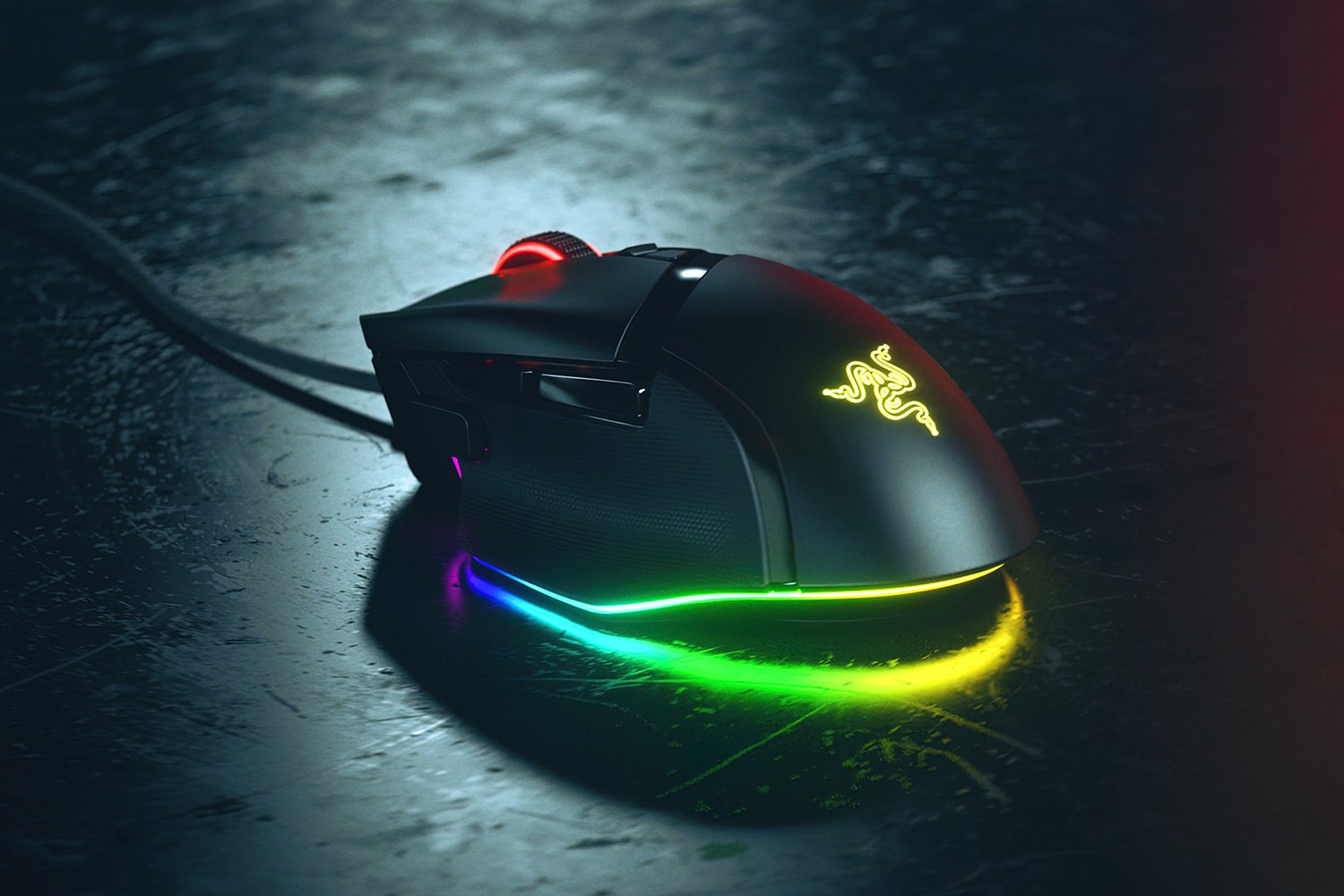 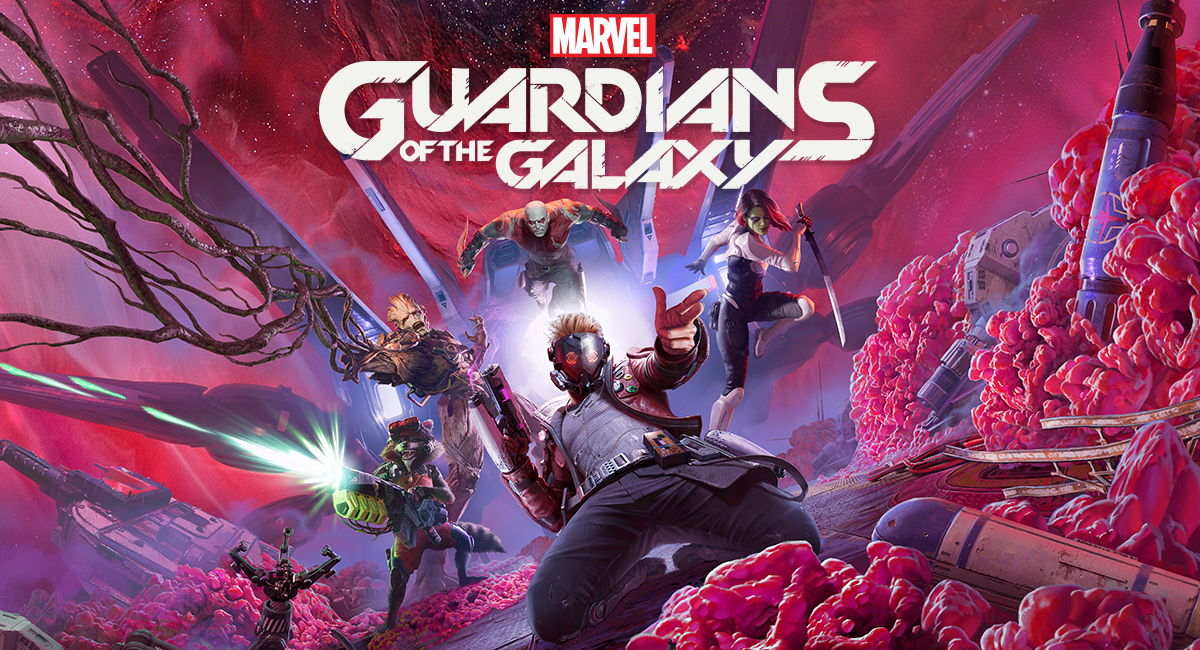 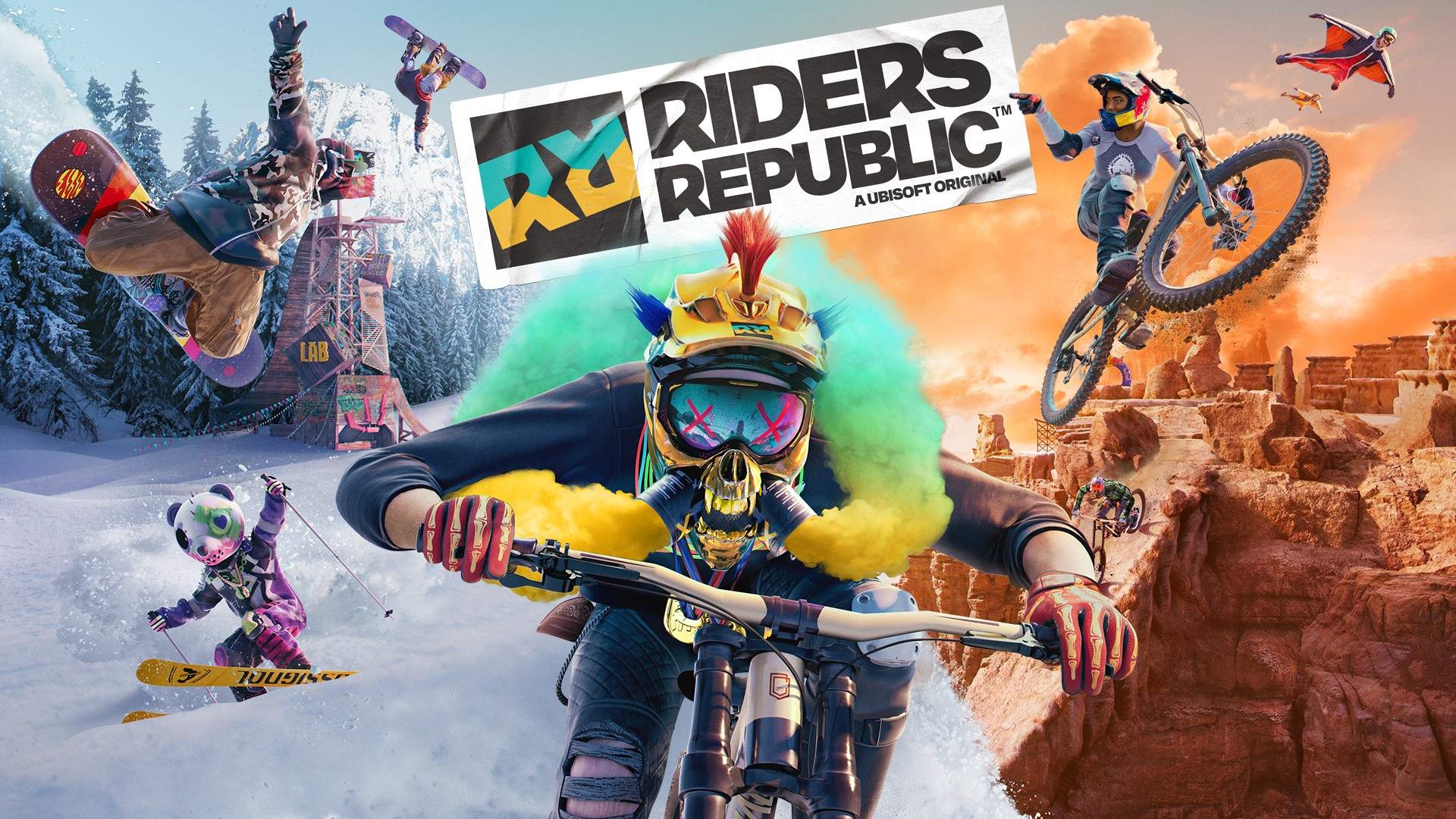 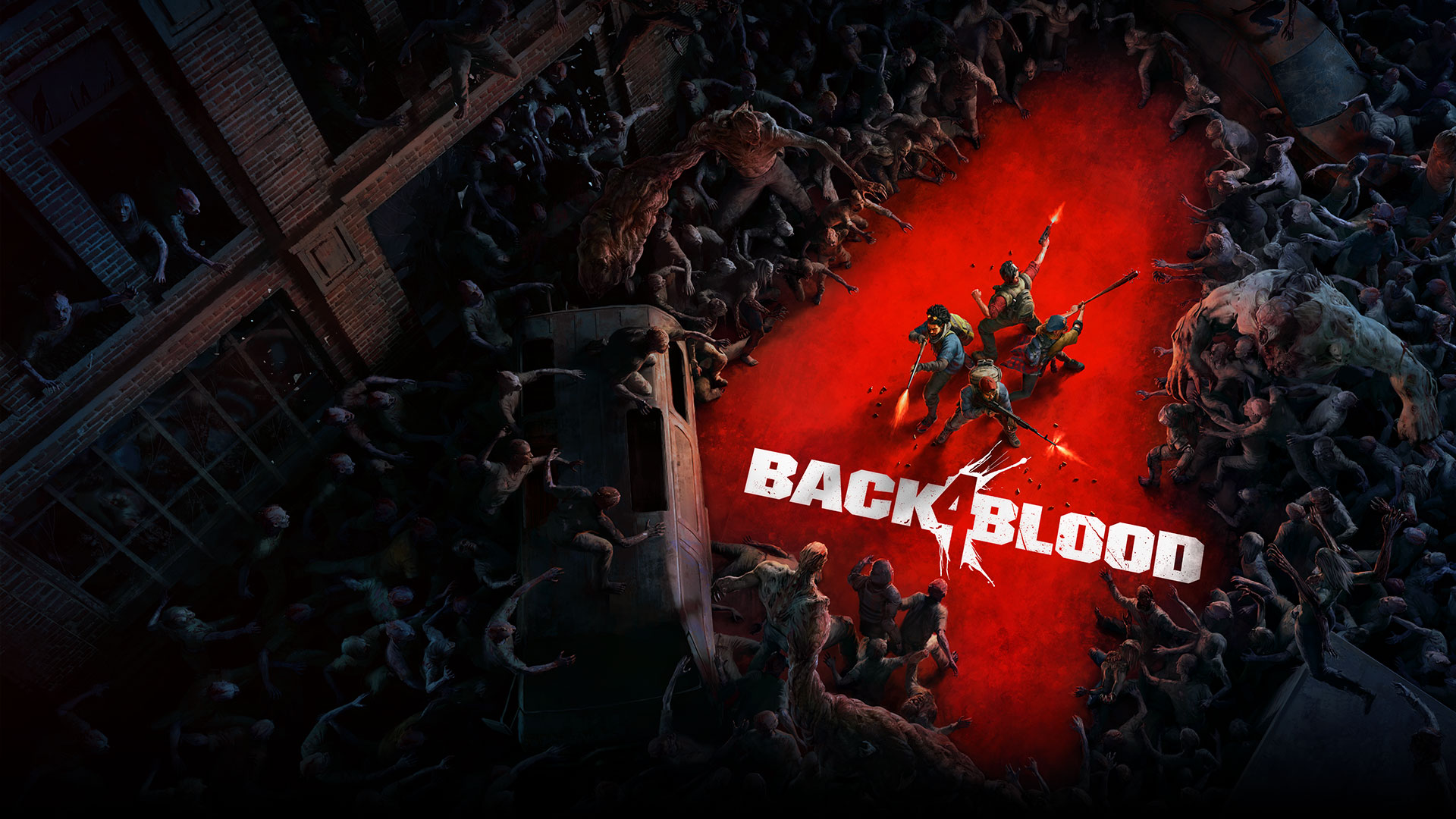 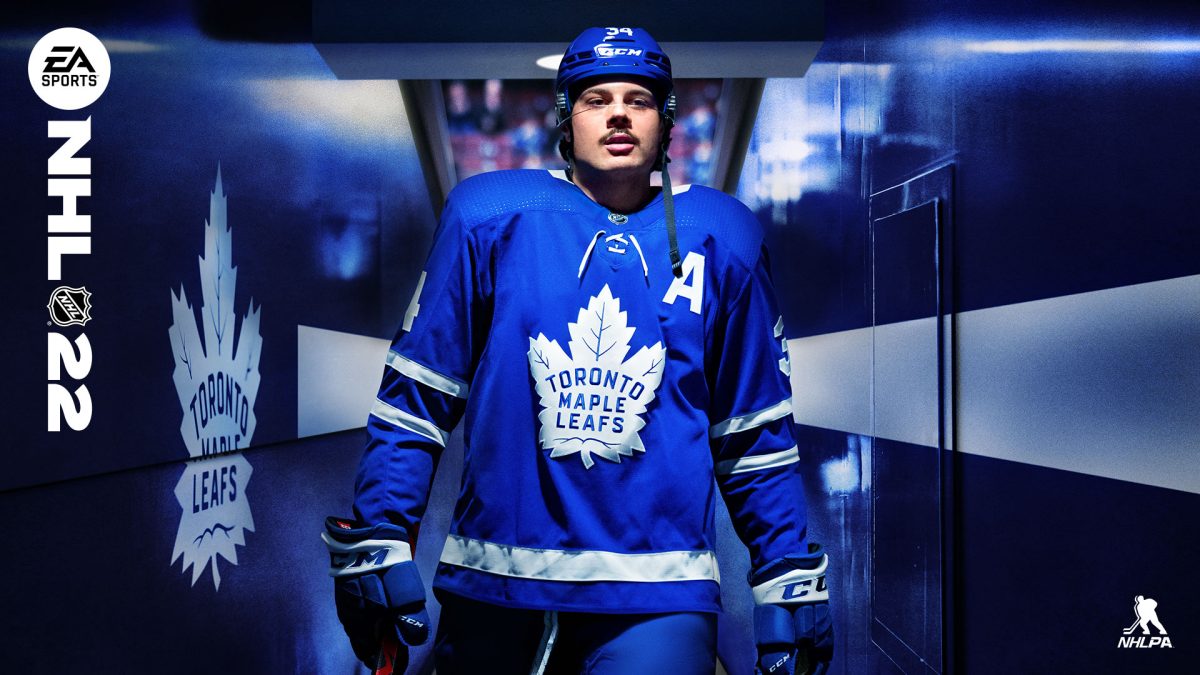 Don’t you worry, NHL is back and this time around we are promised an even better game than the year before (might have heard that earlier?). New for this year’s edition is that we’ve taken the step over to the Frostbite engine, thus enabled next gen gaming. So let’s find out which impact that have […] 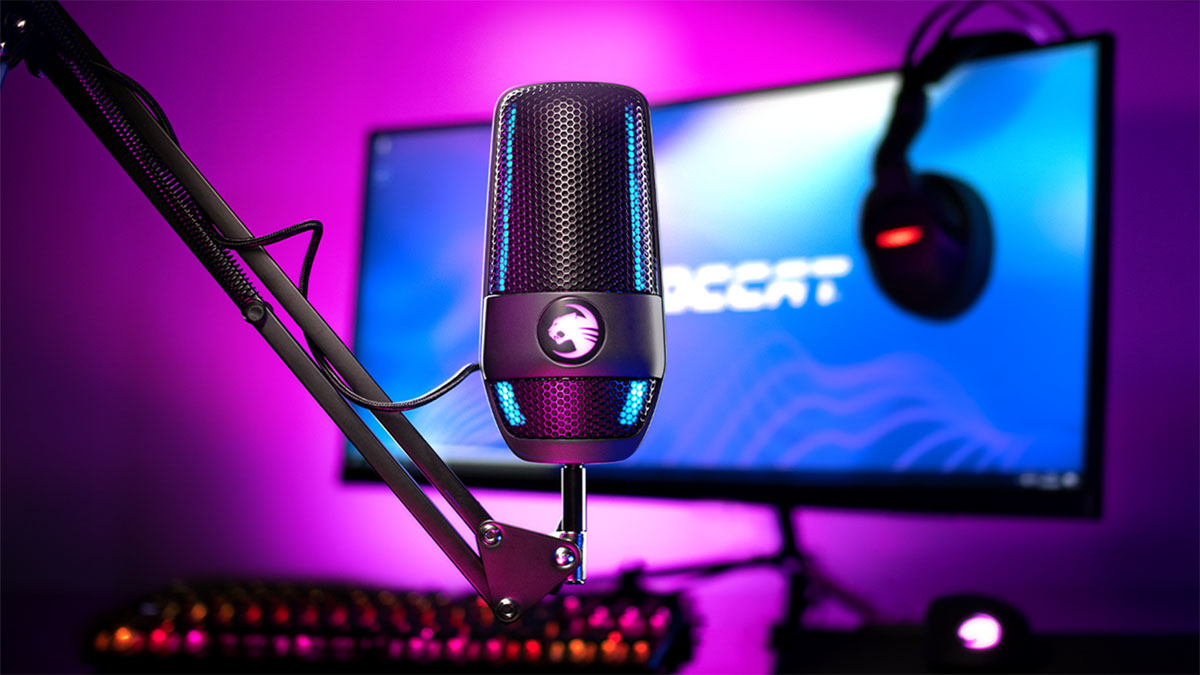 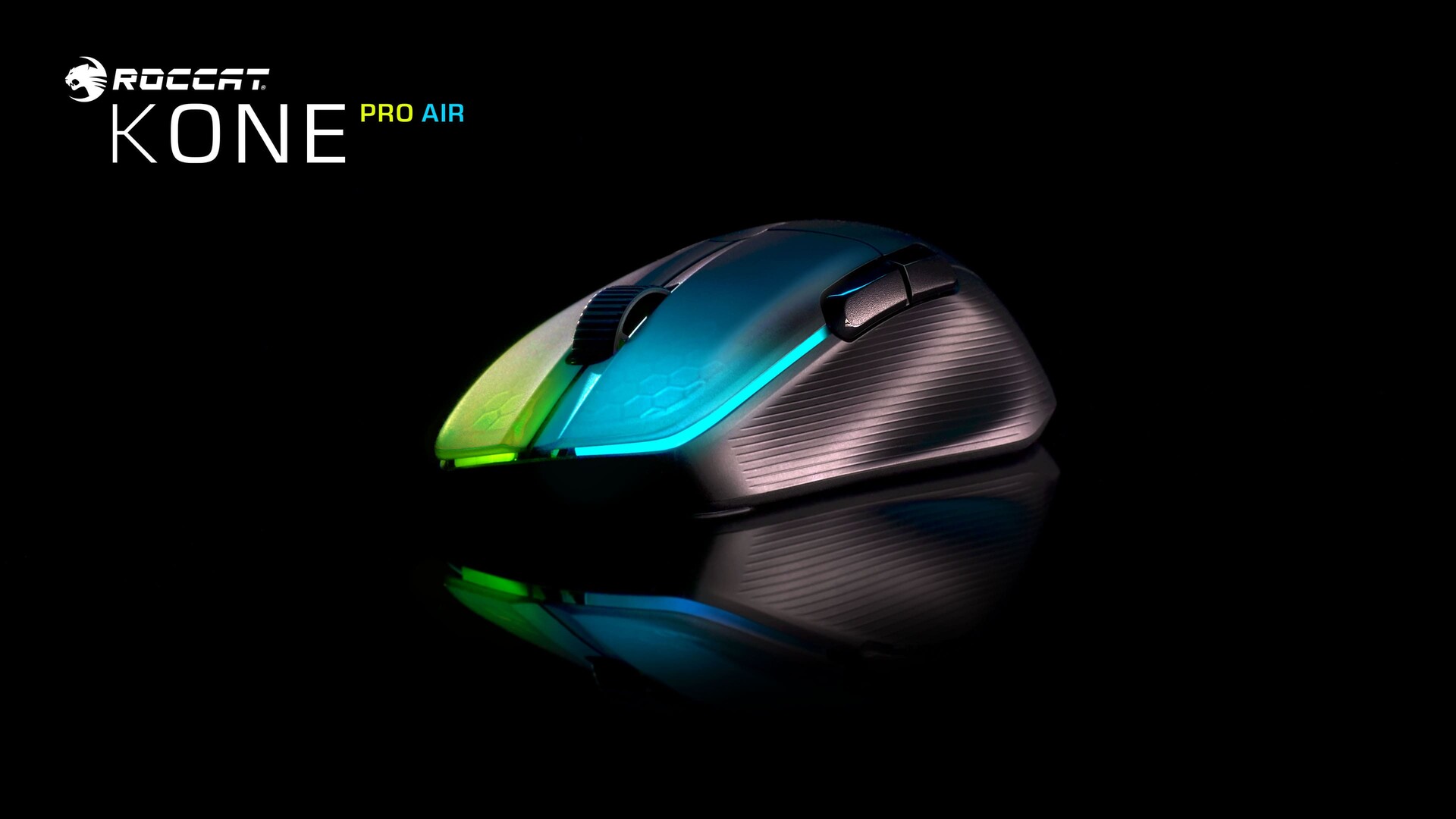